HMD Global’s Marketing Director, Pekka Rantala was quite talkative during his latest interview a couple of days ago to a Finnish publication. The “head” of the company revealed some of their plans for the near future and mentioned that their are ready to unveil several more smartphones in the coming months. 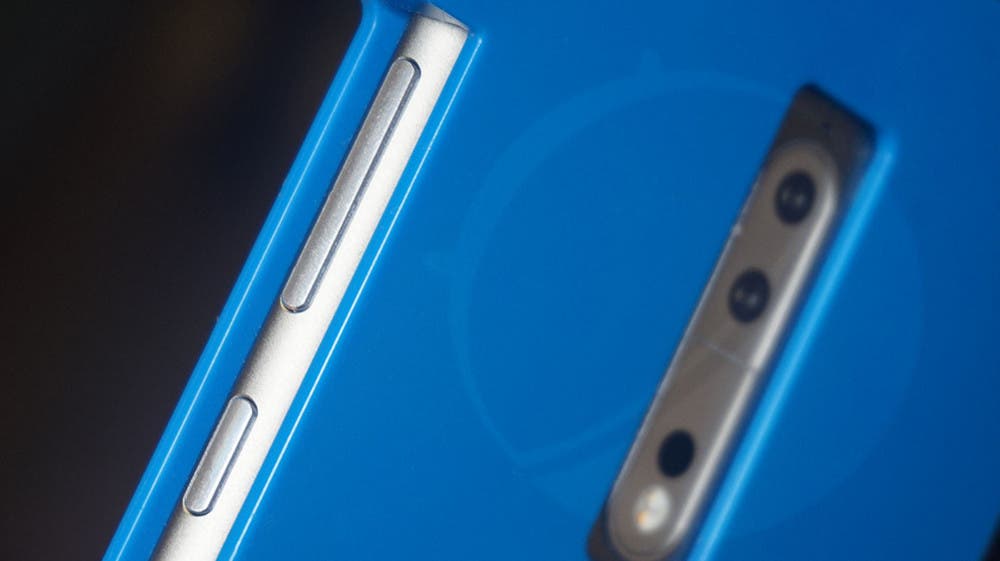 According to his statement, the company is already working on Nokia 2, Nokia 7 and Nokia 8 models, scheduled to launch in the coming months – skipping the Nokia 4 device, because the number 4 is considered bad omen in China and some Asian countries. Rantala mentioned also that Nokia has no plans to release Android tablets, so I guess we’re not going to see a successor to the best selling (in China) Nokia N1 tablet that was unveiled back in 2014.

The General Manager of HMD Global was asked also about the Nokia 9 flagship model but refused to comment on it, leaving us with just rumors saying that the device will come with a 5.3-inch QHD display and it is expected to be driven by Snapdragon 835 chipset. It is rumored to come in 6GB and 8GB RAM variants, along with a pair of 13MP rear cameras.

We can expect the Nokia 7 and Nokia 8 smartphones to be unveiled soon, along with official Nokia accessories and some new Nokia feature phones in the coming months.