According to an official statement issued a couple of hours ago, Nokia and Xiaomi announced they have signed a business cooperation and patent agreement. Under the terms of this agreement, the two companies will license each other’s cellular standard essential patents, and Xiaomi acquired patents assets.

Under the agreement, Nokia will provide network infrastructure equipment to the Chinese company and improve the network capacity and low-power performance of the Chinese manufacturer’s smartphones. The deal also mentions that both companies will work closely together on data transport and connection solutions, further exploring opportunities in the area of Internet of Things. 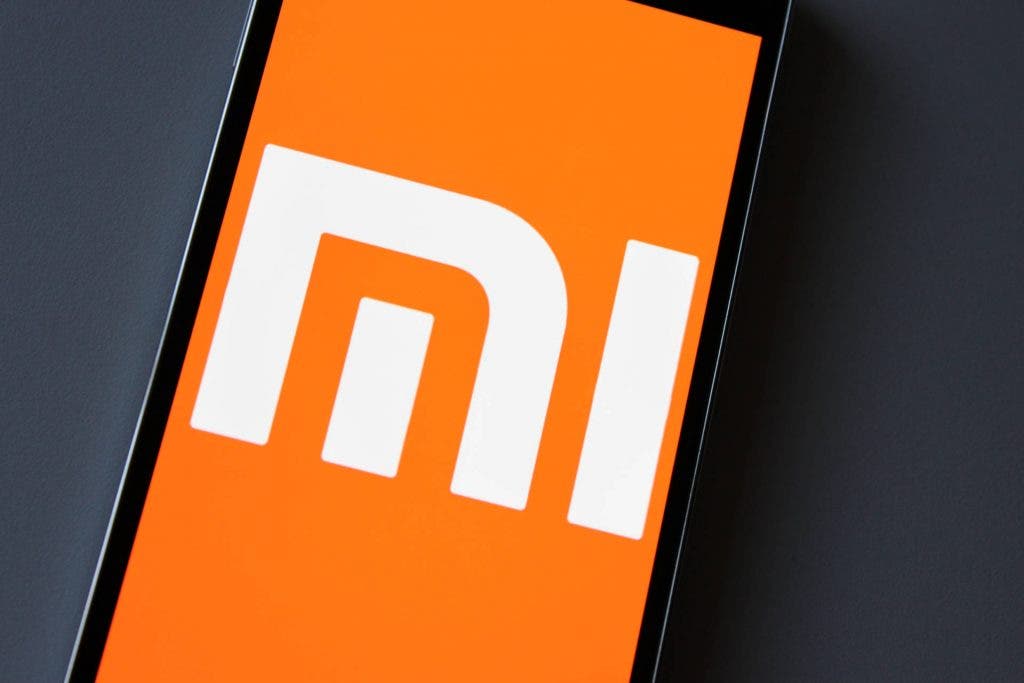 Analysts say that Xiaomi could gain significantly from this deal, using Nokia’s rich patent portfolio in order to expand to western markets. It is currently present in over 30 countries and regions, but most of those are in the SEA region. The Finnish company on the other hand could learn a lot from Xiaomi’s Mi Ecosystem that currently has 60 million connected devices, with 8 million of them active on a daily basis!

Next LG Q6 ready for unveiling on July 11!