Well I guess it doesn’t get more official than this. Today LG sent out press invites for a special event scheduled to take place in Poland on July 11, during which the LG Q6 will make its debut. 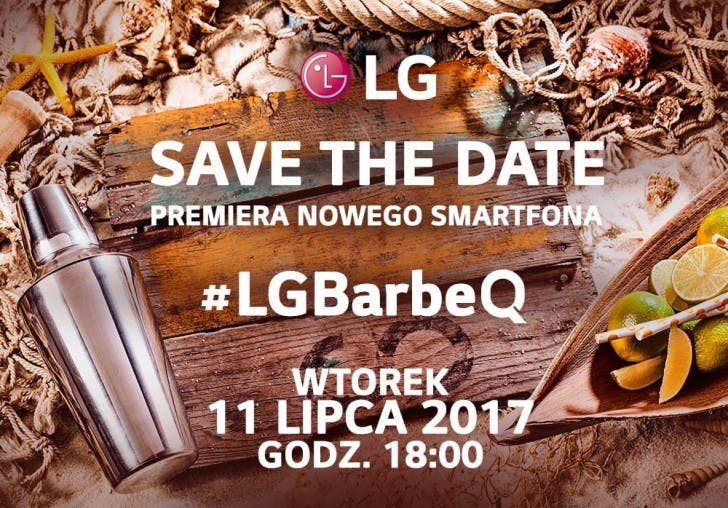 The invite doesn’t obviously unveil the full name of the upcoming model, however it does feature an intriguing “#LGBarbeQ” hashtag which could easily make us think that the name could include the letter Q 😉 And if you’re not convinced yet, then enjoy the Polish variation of the invite below, that clearly mentions the name LG Q6, even if you don’t speak that language. 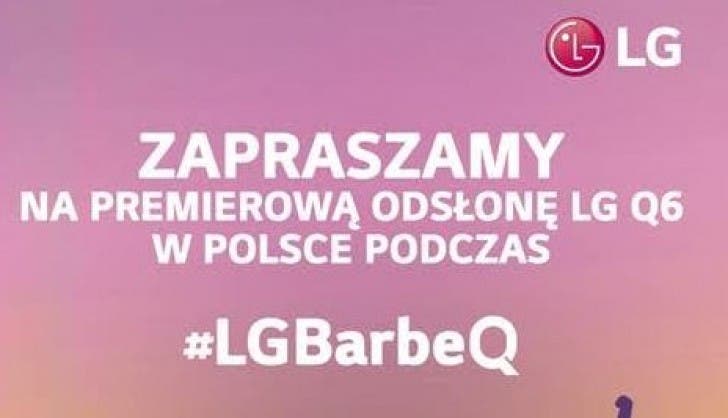