It seems that Huawei has high hopes for the Pxx Series lineup of smartphones and after the success of the P9, P10 etc models we may have an even more powerful smartphone called P20.

The Chinese giant has officially trademarked the «P20» moniker and this decision prompted a wave of potentially credible sources on Weibo to speculate that the phone might make it in time for the holidays and land in Q4 this year. 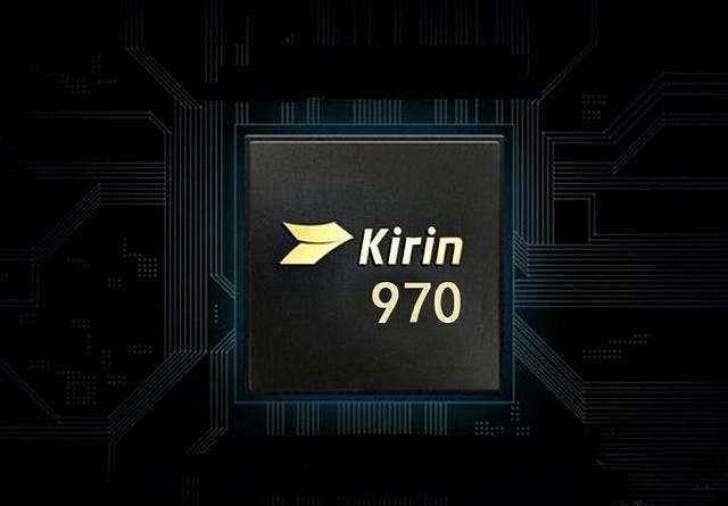 If we are to believe what they say, then the P20 model will appear as an updated variant of the Huawei P10 Plus flagship, with a 5.7 inch display, possibly with an edge-to-edge design as the most awaited (as well) Huawei Mate 10. The same rumors say that it will be equipped with the latest Kirin 970 SoC, which is built on a 10nm process and is expected to have Cortex-A73 cores on the performance cluster along with a new Mali-G71MP12 GPU.

This new upcoming model should offer 6GB of RAM, (or 8GB some sources say), a 4000 mAh battery and dual camera setup, probably in cooperation with Leica once again.

As always all of the above are rumors at this time (apart from the P20 moniker which is official), so we will just have to wait until we have some more info on this.

Next Rugged ZOJI Z6 and Z7 are now available on Amazon