The launch of the Infinity Display-equipped Ulefone F2 appears to be getting closer as the company releases a first hands-on video of the device. Only a week back we had a first glance at the phone that definitely takes “inspiration” from the best selling Samsung S8.

As we’re shown in the video, Ulefone decided not to take the — now mainstream — tri-bezel-less approach in the making of the F2, instead they focused on creating a smartphone inspired by the Samsung S8 with it’s infinity display and 18.5:9 aspect ratio. The Ulefone F2 has indeed very slim side bezels (albeit still present) and smaller than usual top and bottom bezels.

Ulefone’s F2 will be featuring a big 5.7-inch display, which given phone’s form factor should be easier to handle than ordinary phablets. Specs wise, we only know the F2 will come with a whopping 8GB of RAM and hopefully a powerful CPU to really take advantage of that. 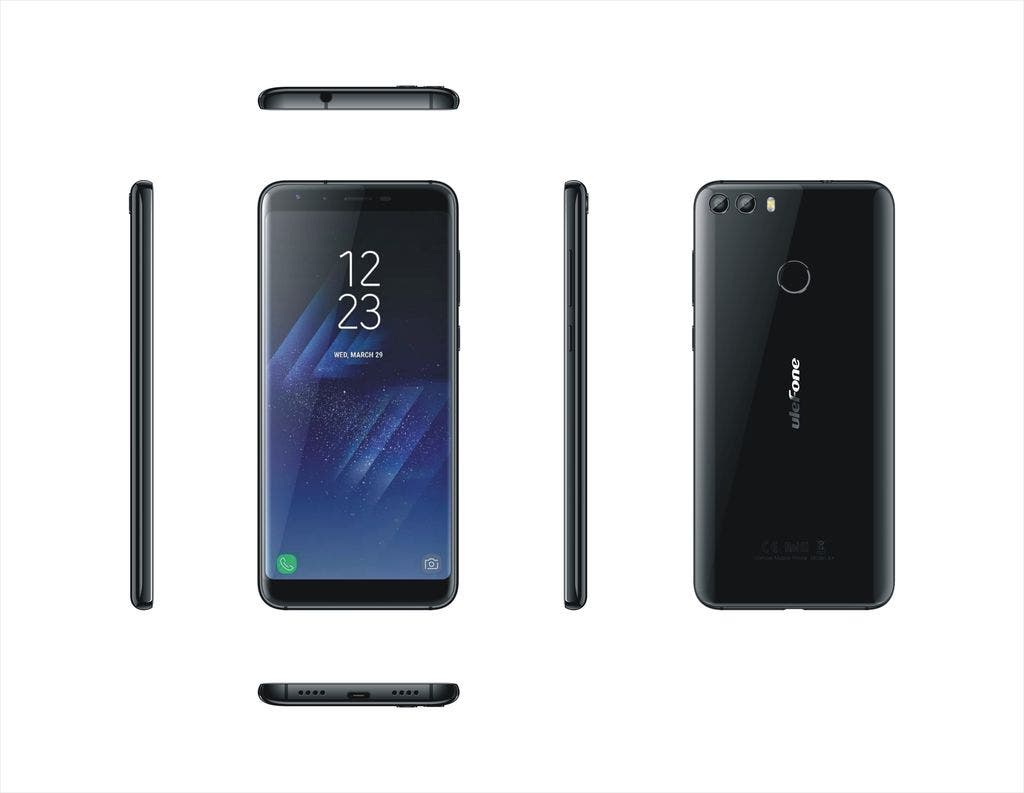 For further details we’ll have to wait. You can learn the latest from Ulefone on their official website.