According to a recent report from a Korean publication (The Investor), it seems that Samsung signed a huge deal with Xiaomi, in order to supply a 6.01-inch rigid OLED panel for the Chinese company with the first shipment starting from December. About 1 million units will be shipped in the first month, followed by another 2.2 million units in the next month! 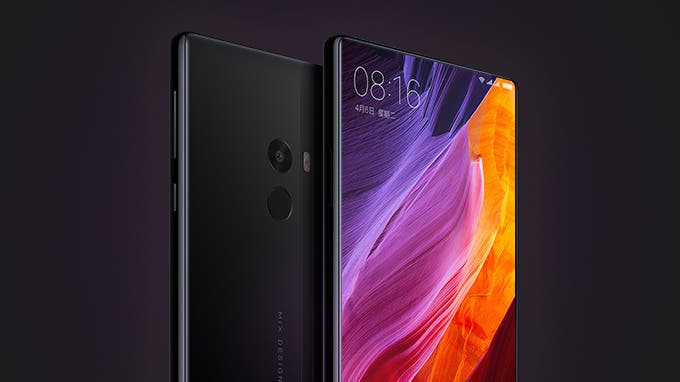 Originally Xiaomi had planned to use a 5.49-inch flexible OLED panel from LG Display but the deal reportedly fell apart as the Korean company’s new plant operation was seriously delayed. During the past couple of years Samsung Display and LG Display are trying to “steal” customers one from the other promoting their OLED screen panels and this time Samsung scored big time.

In case you don’t remember, Xiaomi already used such a panel for the Mi Note 2 model (with 1080p resolution) and was expected to use a newer generation (QHD resolution) for the new Note. However – as we mentioned above- LG’s new plant called E5, is expected to start operations in August, about three months later than planned, due to problems from the FHD to QHD panel resolution transition.