We just informed you that Xiaomi plans to unveil officially the next MIUI 9 interface on July 26 (along with the mid-range Xiaomi Mi 5X model) but until that time we didn’t have anything to show you regarding some of the features of the new user interface of the Chinese company. 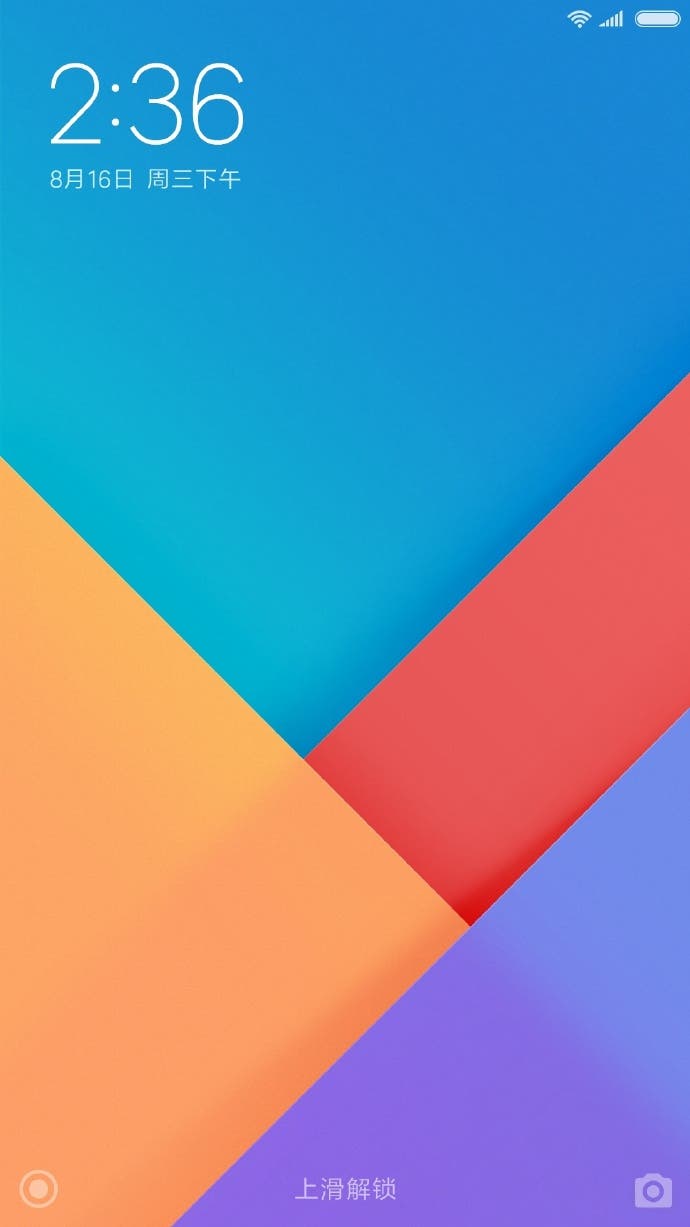 Now we do. A small preview of the MIUI 9 official theme appeared earlier on Weibo and it consists of two MIUI screenshots, showing the lock-screen with a new material design wallpaper, and also the home screen. However one thing you should pay attention to is the redesigned dock bar. The icons now have a flat design and don’t have texts beneath them, giving them a clean look. 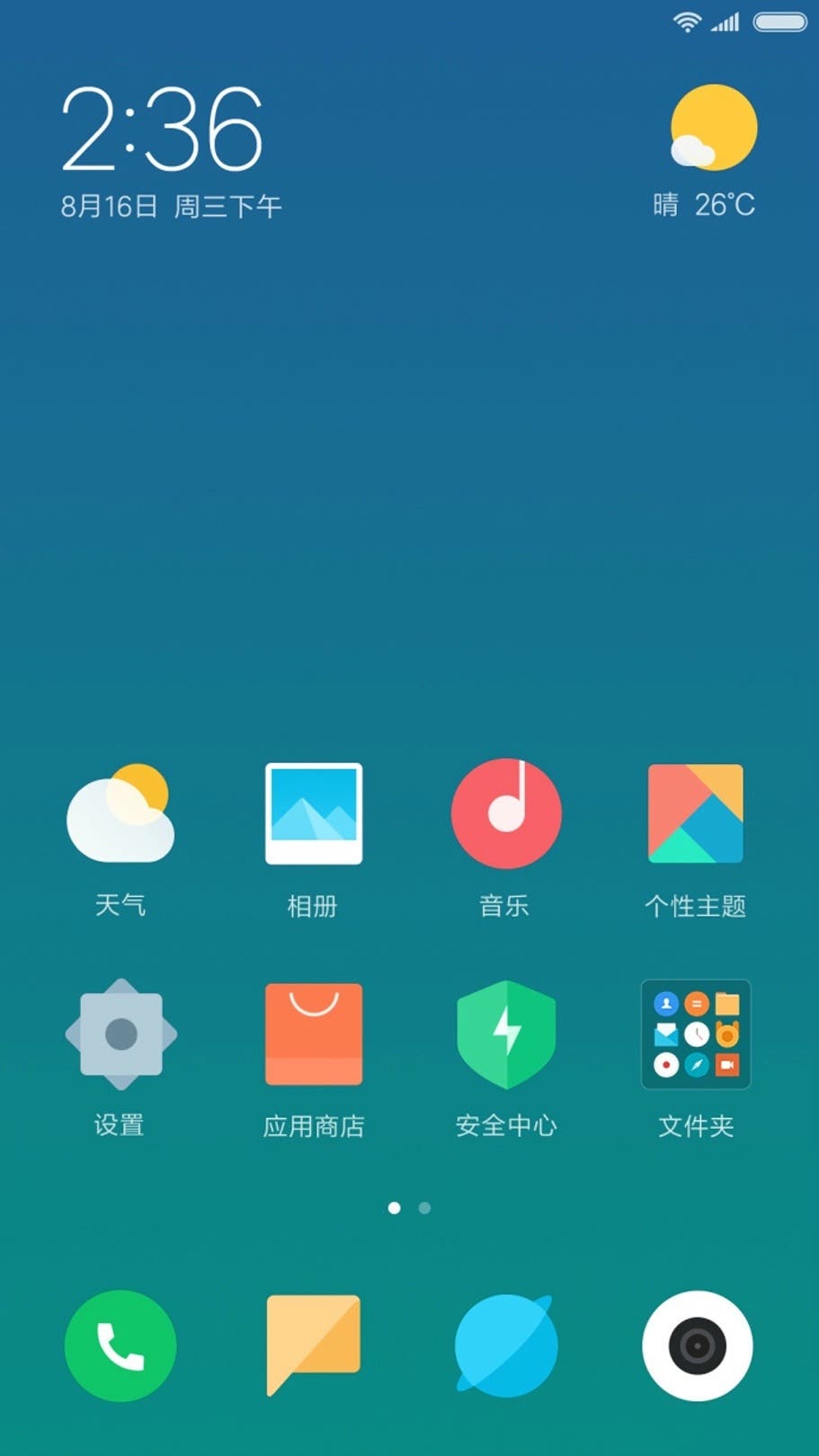 According to Xiaomi, MIUI 9 will be available with 3 themes pre installed, allowing users to choose the one they prefer (before they go install hundreds more of course). In other -related news- the Mi Max 2 model seems to have received the MIUI Global Developer 7.7.1.3 update which brings along the most awaited split-screen feature, so if you’re a happy Mi Max 2 owner, you can try out the update from here (download link) 😉

Next Dodocool DA120 3-in-1 microUSB, USB Type-C and Lightning Adapter now on Sale