Ever needed an handy-dandy power strip to fuel all your tech gadgets at once? Well, if you do, you just got lucky as today we’ll be having a look at the Dodocool DC41 power strip. Let’s learn some more about it! 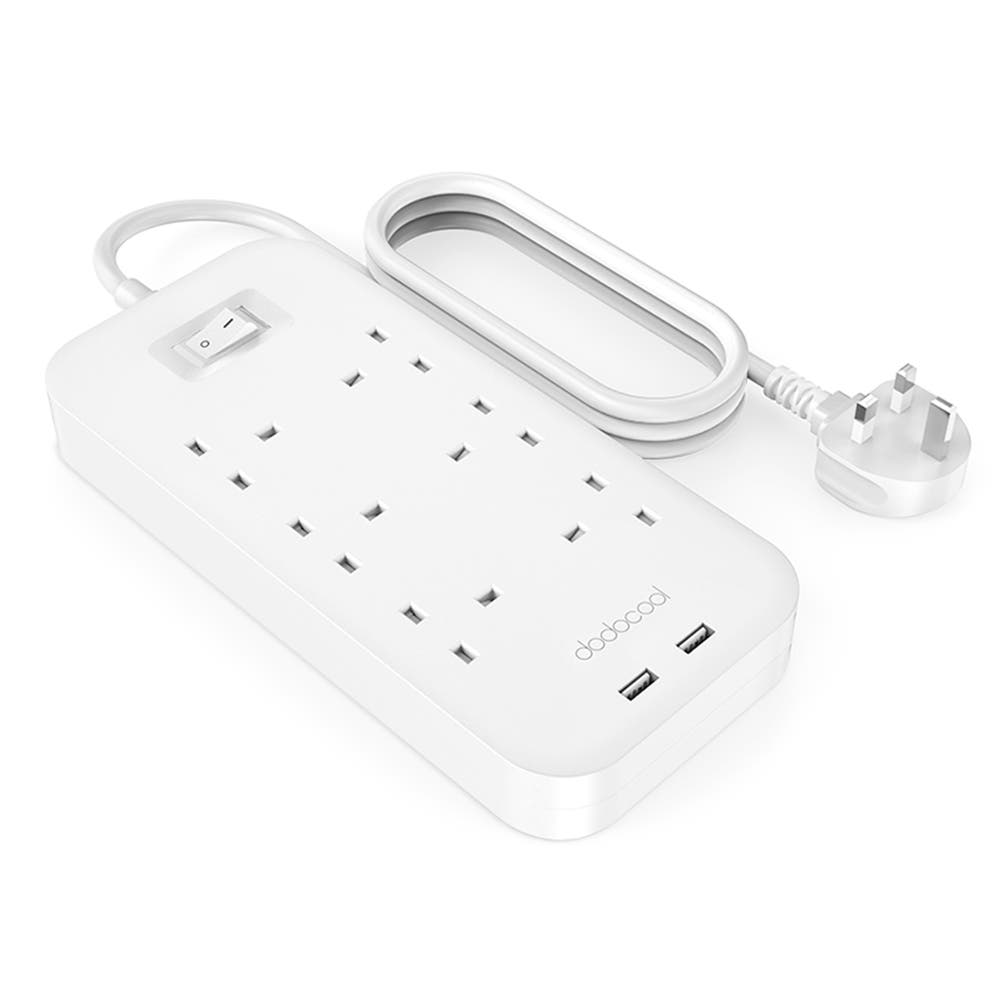 The Dodocool DC41 is a 6 outlets (UK Plug) AC power strip with two additional USB ports to save up some space. The strip can output a total power of 3250W, which is a lot and probably more than what you should draw at any time. So, you can obviously plug your TV, laptop, desktop PC and other power hungry appliances at your disposal.

The DC41 features a very high build quality and it can withstand temperatures of up to 750 degrees Celsius. There’s also over-current, over-heating, short circuit and child safety protection. 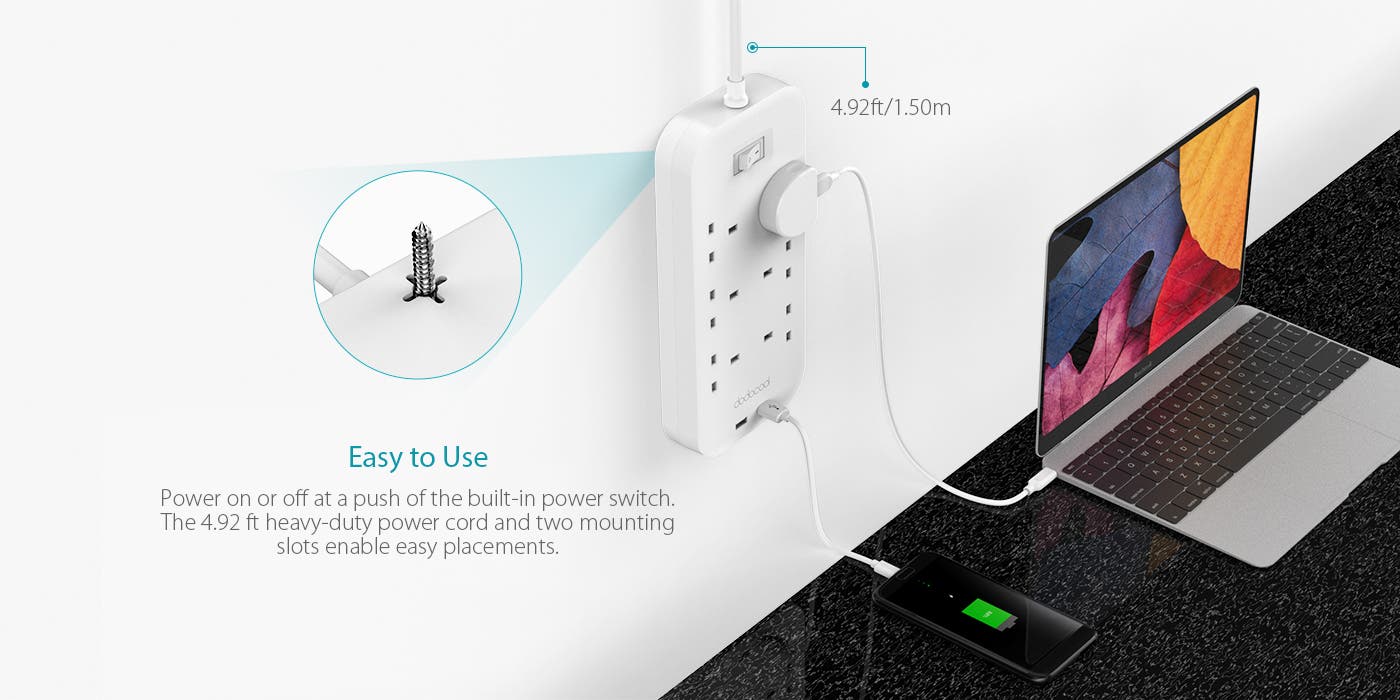 On the USB side, we have an total output of 2.4A at 5V, so you can charge either a tablet or two smartphones at the same time.

Learn more about the Dodocool DC41 on the company’s official website.

Xiaomi gadgets and accessories with coupons from Wiibuying