Good news for all those European Honor 9 fans out there, as the Chinese company plans to launch a special Honor 9 Premium (or so it’s called) version equipped with 6GB RAM and 128GB ROM, priced at 455 Euros. 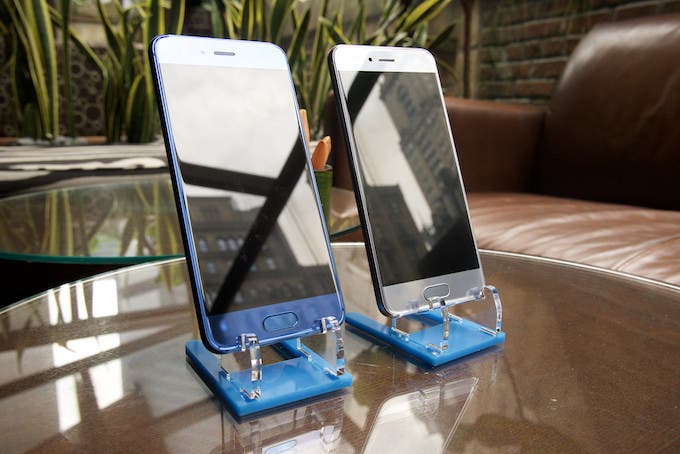 Normally most Chinese manufacturers choose to release more powerful devices in their own market (with 6GB of RAM, 128/256GB storage) but this time they decided to launch this powerful edition of the Honor 9 in the European market as well. According to reports from Winfuture.de, this Honor 9 Premium was just released in the Italian market where the smartphone will be available for purchase exclusively through Tre and 3 carriers. Even in Switzerland, the Honor 9 Premium went on pre-order, but the flagship won’t hit the shelves until August 28 at the earliest.

What’s also good for those Huawei fans out there is the price of this high spec variant, which is just 50€ more expensive than the standard model, something that puts its outright price at around €455, a decent amount for a flagship, don’t you think?