Last week we showed you a new product video released by LG for the LG Q6, the smaller variant of the LG G6 flagship, aimed at the mid-range market segment. We’re talking about a device that comes in 3 versions, with different memory configurations as follows:

All three models offer 802.11n Wi-Fi and Bluetooth 4.2 compatibility, they’re equipped with a single 13MP camera, along with a 5MP selfie camera on the front. Thankfully they are made of the same 7000 series aluminum process, and they all feature the G6’s facial recognition implementation. 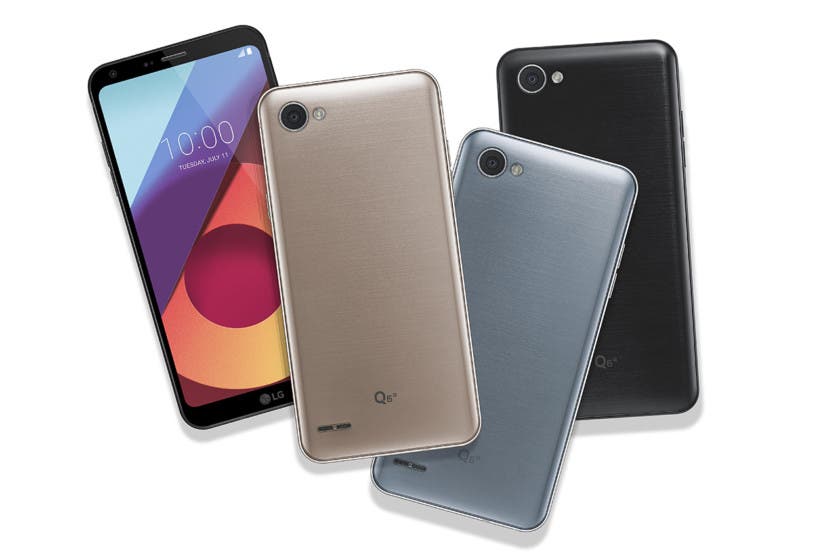 With this feature, instead of using fingerprints to unlock the handset and verify identity, the front-facing camera uses a 3D scan of the phone owner’s face to do the things that you would expect from your fingerprint reader.

If you want to find out more about this mid-range model that have a look at its official video above and let us know what you think in the comments below.

Next Elephone P8 and P8 mini getting ready for shipping