Nubia has joined the ever-expanding group of companies that have bright red smartphone variants and – according to official confirmation- plans to unveil tomorrow the Nubia Z17 Flame Red version. 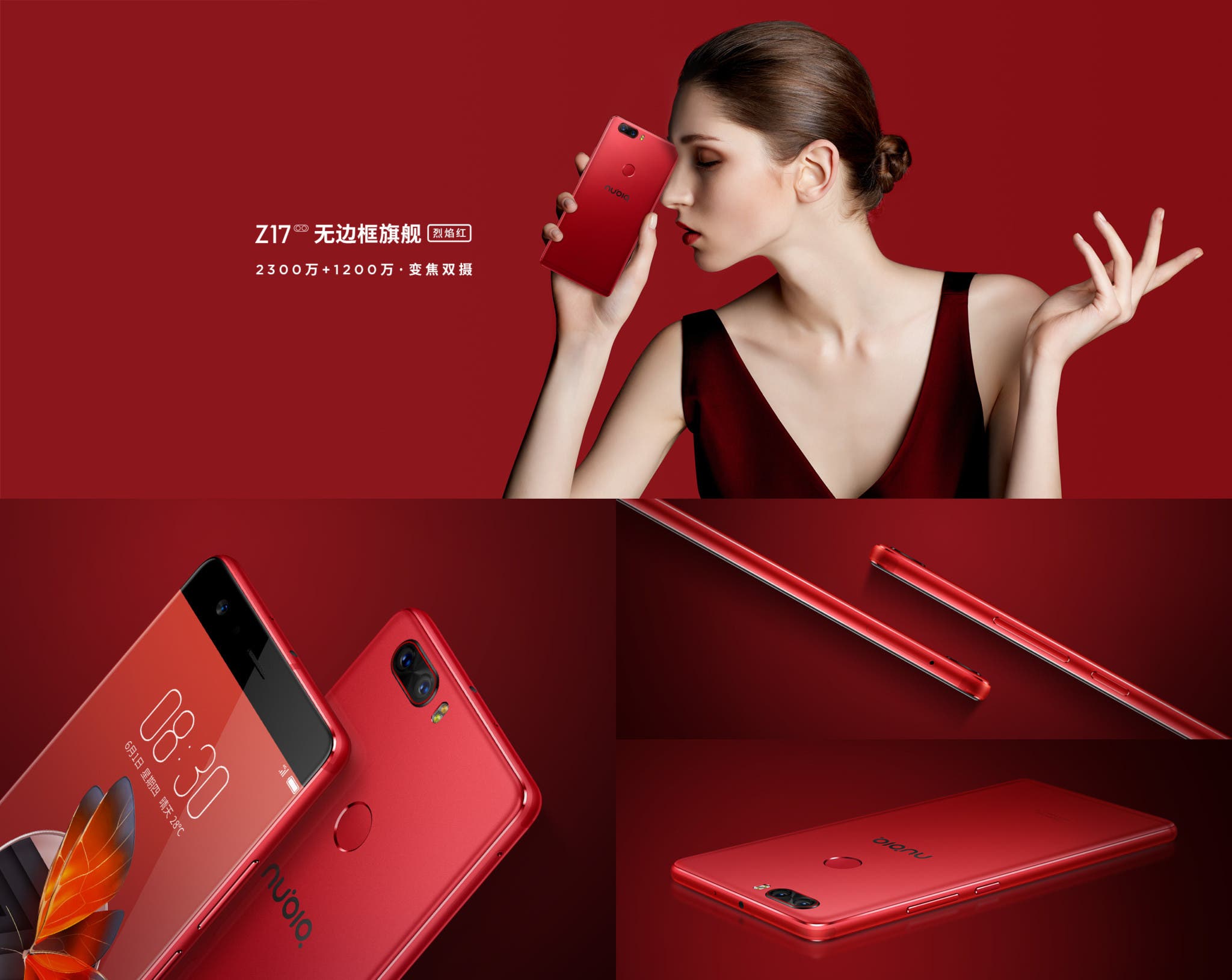 In case you… slept in a cave for the past 2 months, the Nubia Z17 was released about that time in Black Gold, Black, Gold, Blue, and Flame Red. Since it became available for purchase you could get it in all the colors apart from blue and red. Starting the day after tomorrow (August 1) you will be able to buy the Flame Red variant, but there are no news regarding the blue version of the device.

You can get the Flame Red variant of the Nubia Z17 flagship model the day after tomorrow at 10:00 AM, and this official link could help you set up a reminder 😉

Previous Nokia 3 will be updated to Android 7.1.1 by August's end

Is this the display of the Nubia Z17s?