Just last year we saw the launch of the Samsung W2017, Samsung’s China exclusive Android powered flip phone. The device featured top of the line specs and the classic flip phone design, as well as all the normal Android goodies. Apparently it must have been a success because Samsung has announced a successor to it.

The new Samsung Leader 8 is yet another Chinese exclusive flip phone from the company. It has some modest upgrades from the W2017, like a Snapdragon 821 chip and a much sleeker design. It still has its dual 4.2-inch Full HD displays, and the rest of the specs also seem unchanged. 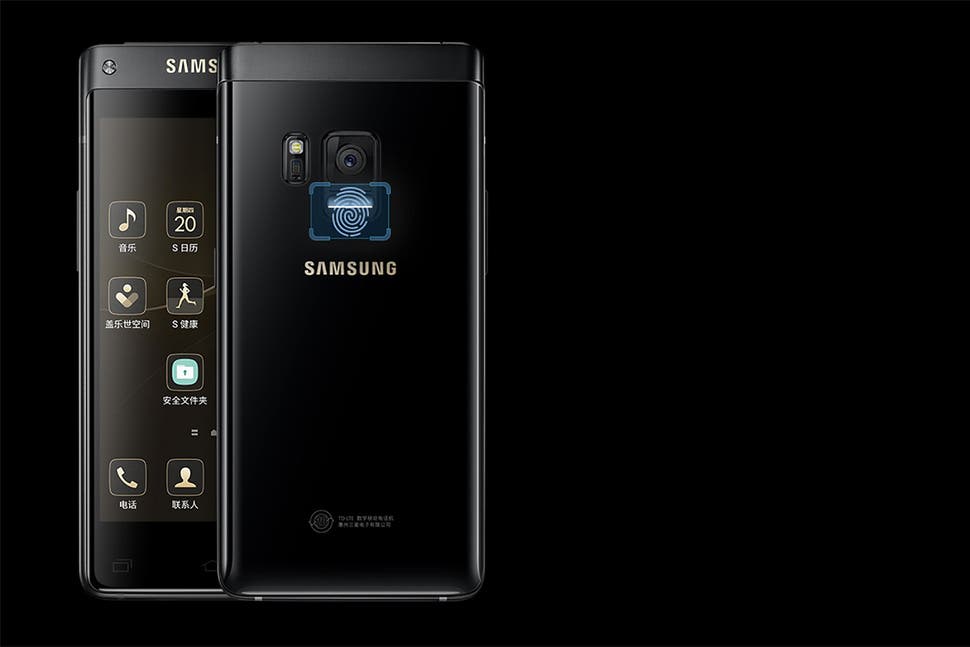 In terms of optics, the Leader 8 packs a 12-megapixel rear camera wit an f/1.7 aperture and a 5-megapixel front camera with an f/1.9 aperture for taking selfies. It comes with 64GB of built-in storage, which is further expandable via microSD card by up to 256GB.

Samsung has continued the nostalgia trend by fitting the flip phone with a T9 keyboard, while a 2,300mAh battery with wireless charging support keeps it running. The Leader 8 comes with Android Nougat as well as Samsung Pay support and S Voice.

The price and the availability of the devices are yet to be officially confirmed by the company. If past experiences hold true however, we probably won’t see the Leader 8 anywhere outside of China. Tell us your thoughts on the Samsung Leader flip phone in the comments below.