A couple of hours ago we got info from several of our fans that the OxygenOS 4.5.7 update roll out stopped just after 3 days after its initial release. 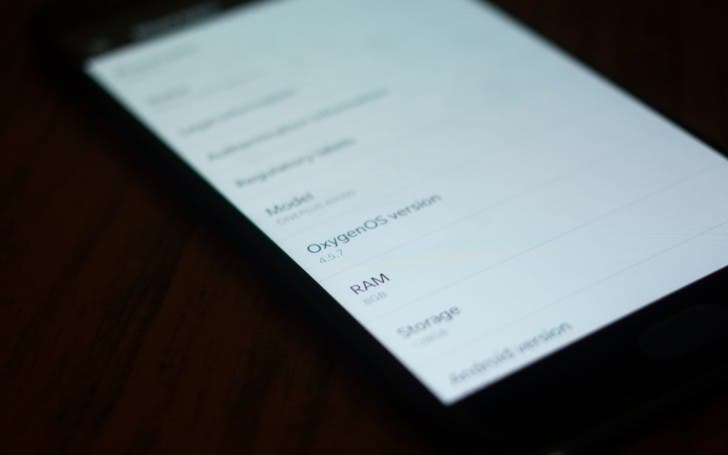 The reason for this was some problems/complains from early adopters who pointed out that after the update their device had huge issues with gaming (stuttering, lags etc.). About 45 minutes later the company confirmed the problem in a reddit thread and informed that they would release OxygenOS 4.5.8 version with the necessary bug fix. The specific update has already began rolling out so we consider this problem fixed – hopefully.