Meizu is warming up their… production engines for winter and they are preparing the successor to the Meizu M5 Note model we all know. Yes, it’s called Meizu M6 Note (sic) and a pair of leaked images basically hint at its specs and possible release date. 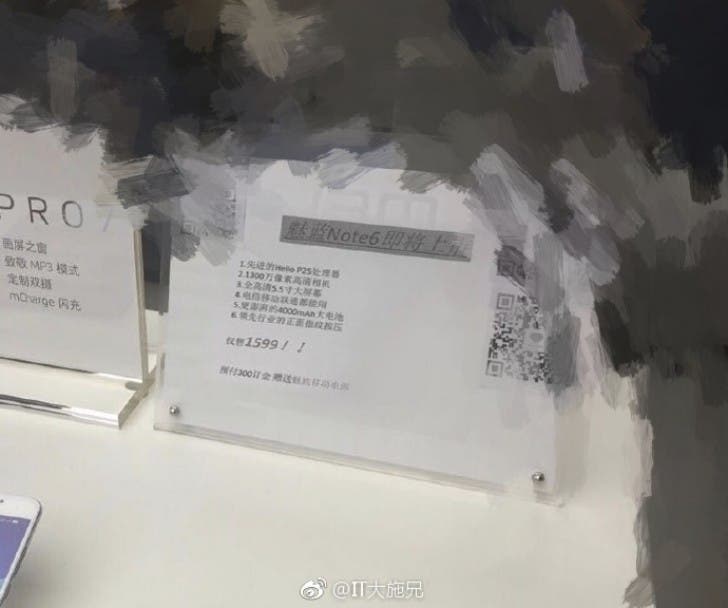 According to the images, the device will be unveiled on September 6, and will be equipped with a Helio P25 SoC for much better performance than the previous model, boasting an 8 core CPU with a Mali-T880 GPU for impressive gaming experience. It will also boast a 5,5 inch LCD screen (1920 x 1080 pixels), along with 3GB RAM, 32GB of internal storage. There will be a somewhat pricier variant, equipped with 4GB RAM and 64GB of storage but they will both pack a 4000 mAh battery. 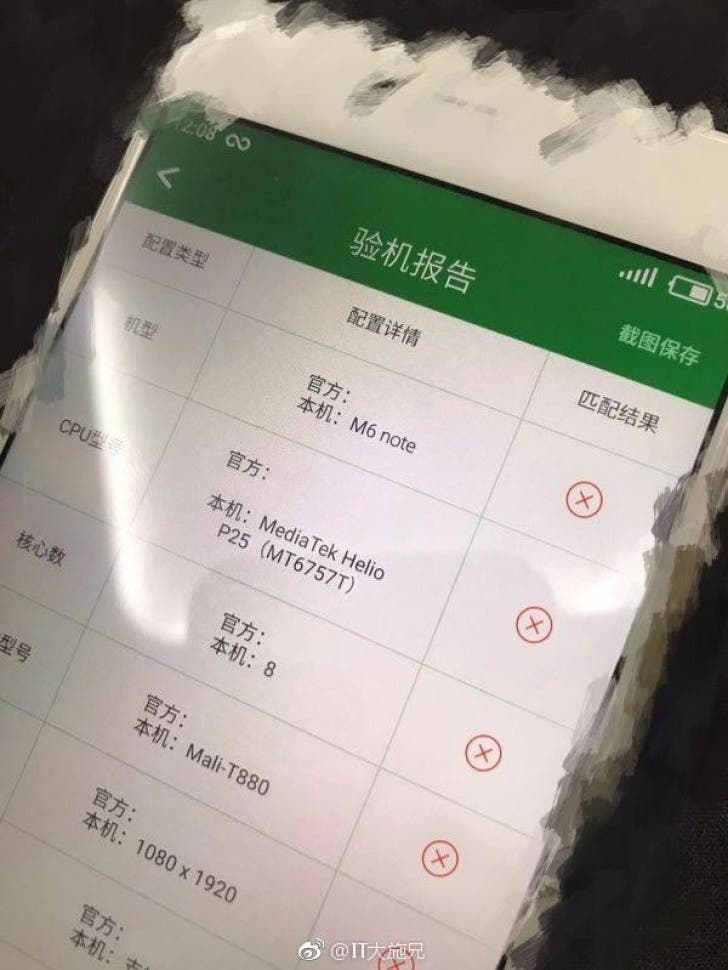