A set of rumors appeared earlier today insisting that the most awaited Xiaomi Mi Note 3 model could be unveiled by the end of this month, in the heart of summer. 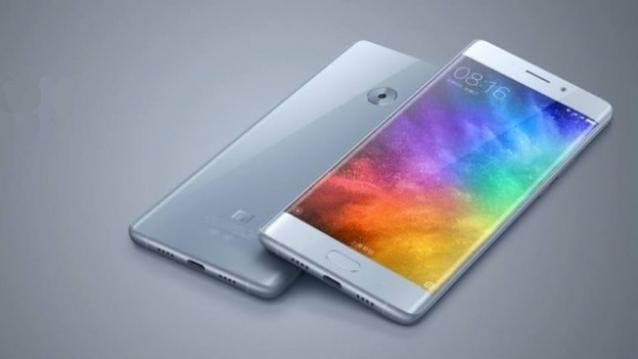 The rumor comes from China and according to it, Xiaomi plans to launch the phone much sooner than the Mi Note 2 – a device that was launched back in November 2016. In fact the model was unveiled back in October, so the Chinese company wants to speed up things and prepare for a late summer unveiling or at the very late, by September.

These rumors come from sources inside Xiaomi’s supply chain, and they haven’t been confirmed so we should all take them with a pinch (or two) of salt. According to the latest information, the upcoming model should pack a Samsung-made Super AMOLED touchscreen with QHD resolution, and it will be equipped with a Snapdragon 835 chipset, aided by 6GB of RAM.

Next Meizu M6 Note leaks, take a look at its specs and launch date