While most modern smartphones can take good pictures, not too many can do it in tough conditions. The more challenging the shooting environment, the better the camera needs to be. In fact, a lot of what you’re shooting probably happens at night or indoor, which isn’t always lit enough. Same could be said for landscapes that can often look way more dramatic in the dark. 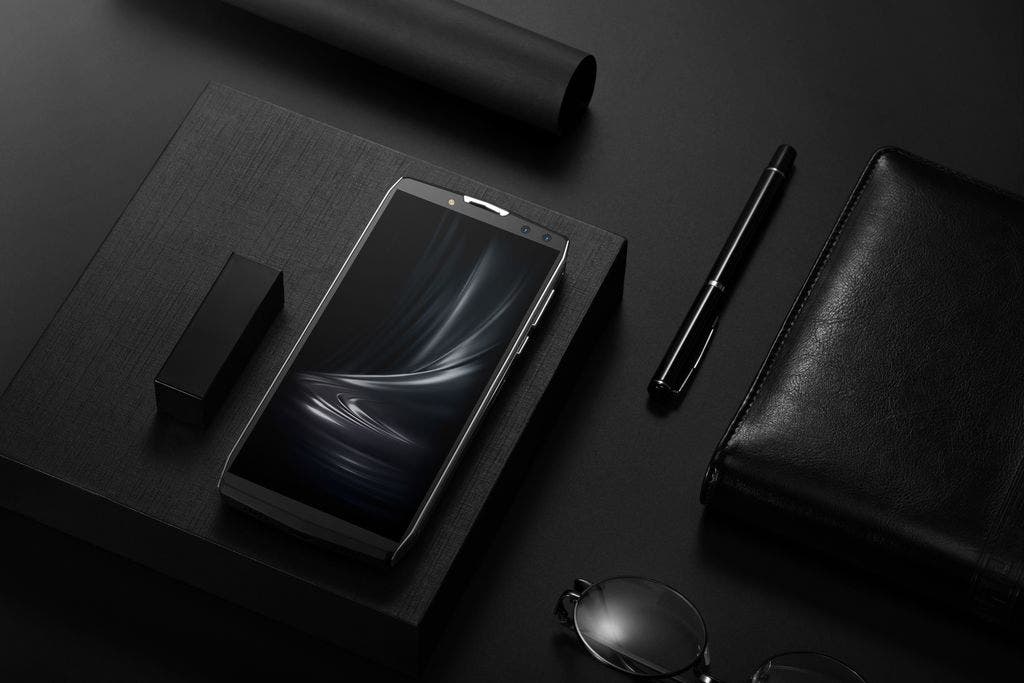 If you need a smartphone that can withstand an entire day of shooting, you have to take into consideration two main factors: its battery and its camera. The latest Blackview P10000 Pro, as you probably know, is packed with a massive 11000mAh capacity battery that can be fast charger at 5V/5A but that isn’t all. The smartphone also comes with the nowadays basic requirement of two rear cameras for a better low light performance.

Getting into specifics, we learn that the P10000 Pro actually packs a total of four cameras. On the front we find a 13MP + 0.3MP camera setup paired with a single LED flash, meanwhile on the back we find a 16MP + 0.3MP rear camera combo with a dual LED flash; with the main rear sensor being a Sony IMX298 sporting a wide F2.0 aperture and a minimum ISO of 100. In the arsenal of the stock camera app we find different modes such as: “Video”, “Photo”, “FaceBeauty”, “Blur”, “Mono”, “Panorama” and “Pro” for better creation.

That said, it’s hard to judge a camera by the megapixel count and number of features, so let’s take a look at some of the photos shot right on the P10000 Pro.

Here’s instead how the camera performs in low light conditions:

Although the shooting conditions weren’t the best, the photos shot on the P10000 Pro turned out the be better than expected, sharp, vivid and detailed. In particular, photos from oceanarium are really a pleasure to look at.

In addition to the good cameras, the recently released phone also packs some quite good internal specs and software, including the camera app which has been promised to get improved over time.

The Blackview P10000 Pro is currently available over at Gearbest at $199.99; click here to learn more about it or purchase one.