The MGCOOL Explorer 1S is a premium action camera which is able to capture 4K images and videos; the cam is also water-resistant up to 30m with the included case. To show off its video recording skills, MGCOOL have just released two stunning videos, where they explorer the deepest seas of China. Let’s see how the camera performed!

I guess images talk for themselves, that’s some impressing video quality coming from the Explorer 1S, definitely a step above previously launched cameras from the company. Images look sharp and there isn’t too much noise considering you’re deep underwater. The second video is pretty much the same, but slightly longer, have a look below:

Another factor the company wants to highlight is the camera ability to survive real below 30 meters underwater, but that’s quite hard to see by looking at the video. MGCOOL say the camera even went up to 35m and didn’t experience any problems. Either way, it’s probably very unlikely you’ll be going that deep, so you shouldn’t worry.

The MGCOOL Explorer 1S features a 2-inch display, Novatek NT96660 processor, SONY IMX078 sensor with the capability to shoot 4K images at 24fps. The camera can shoot images up to 20MP starting from 5MP, it’s powered by a 1050mAh battery it’s capable of delivering a work time of 80 minutes at FHD resolution. 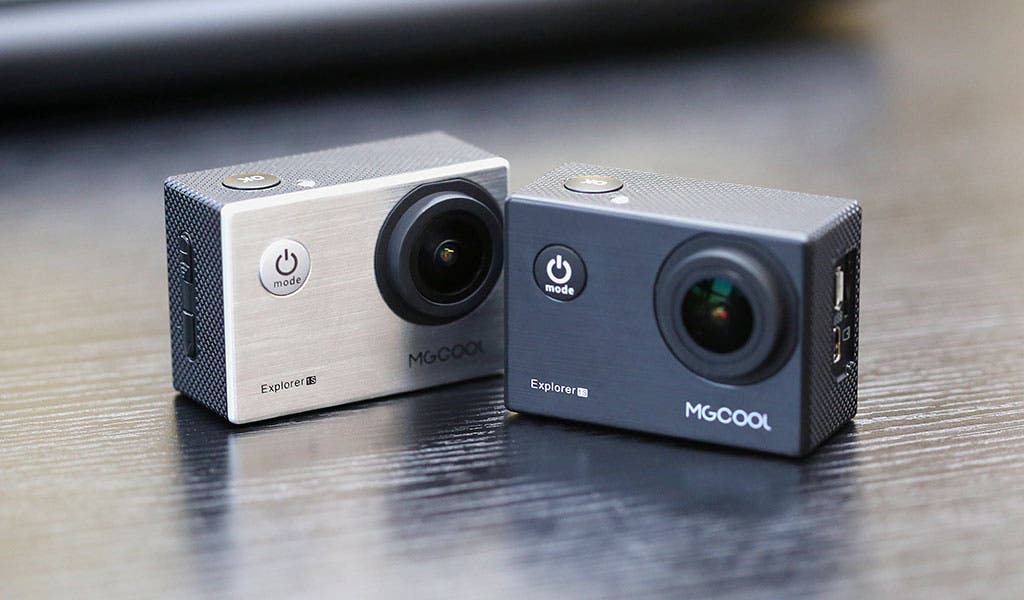 If you’re interesting in the MGCOOL Explorer 1S, head over to Gearbest to buy one. Learn more about the camera on the official website.

Next Elephone S8 to Feature a Scratch Resistant Lumia Back