Do you want to buy a Bluboo S8 but you think it costs too much? Well, the company is now running a promotion where you can get the smartphone at half price and if don’t manage to get one, you can till try to win one! But before trying any of that, let’s go ahead and learn a bit more about the phone. 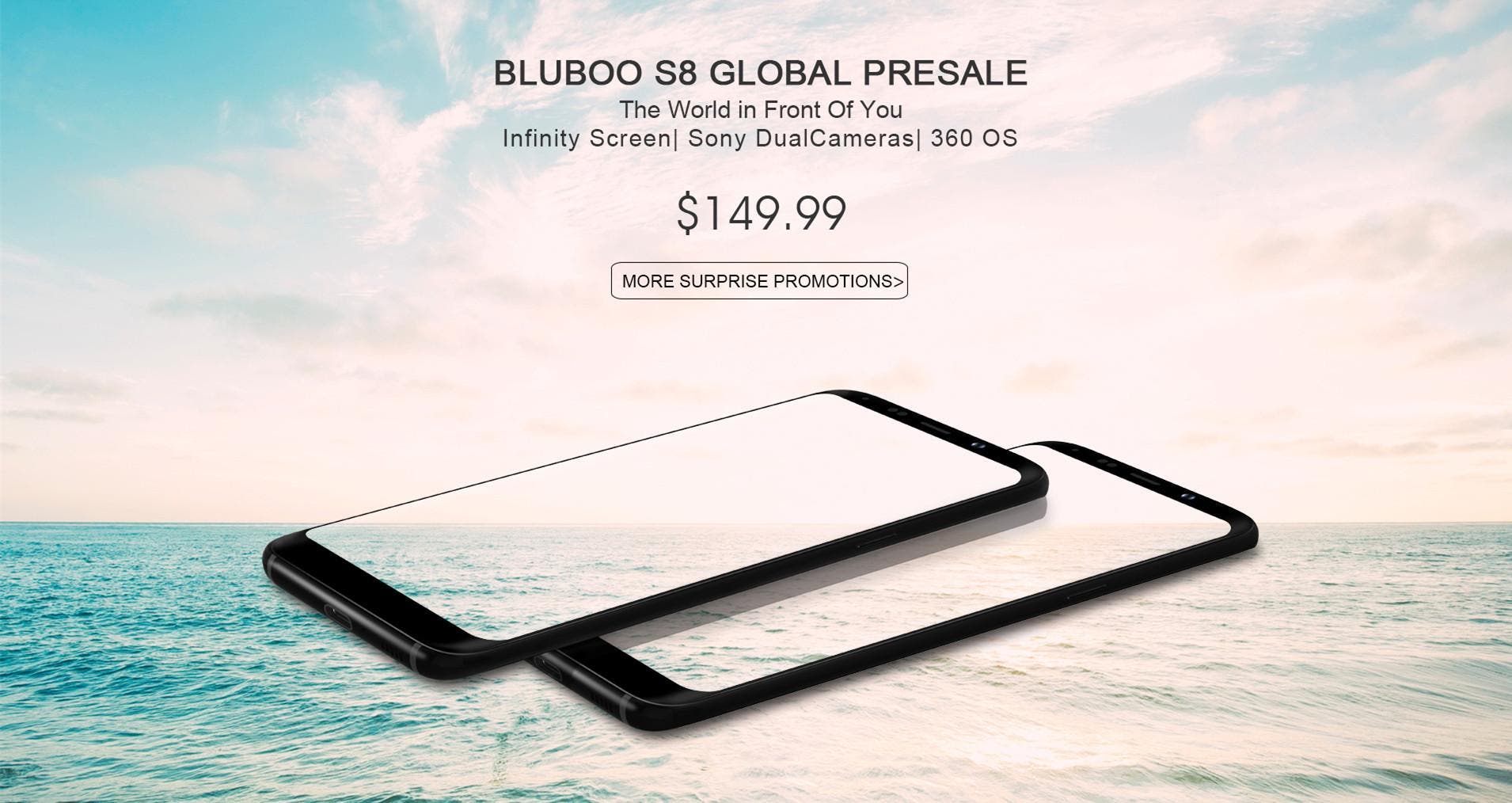 The Bluboo S8 is without a doubt a Samsung S8-clone, as the S8 moniker confirms. But that’s not necessarily bad if you still get a smartphone with a 18:9 display and a really high screen-to-body ratio. The handset will be powered by a Mediatek octa-core processor, 3GB of RAM and 32GB of internal memory (expandable up to 256GB).

Bluboo’s S8 comes with a dual camera setup on the back and a 3450mAh battery under the hood. The smartphone will be running 360 OS which is claimed to bring high levels of protection to the device. 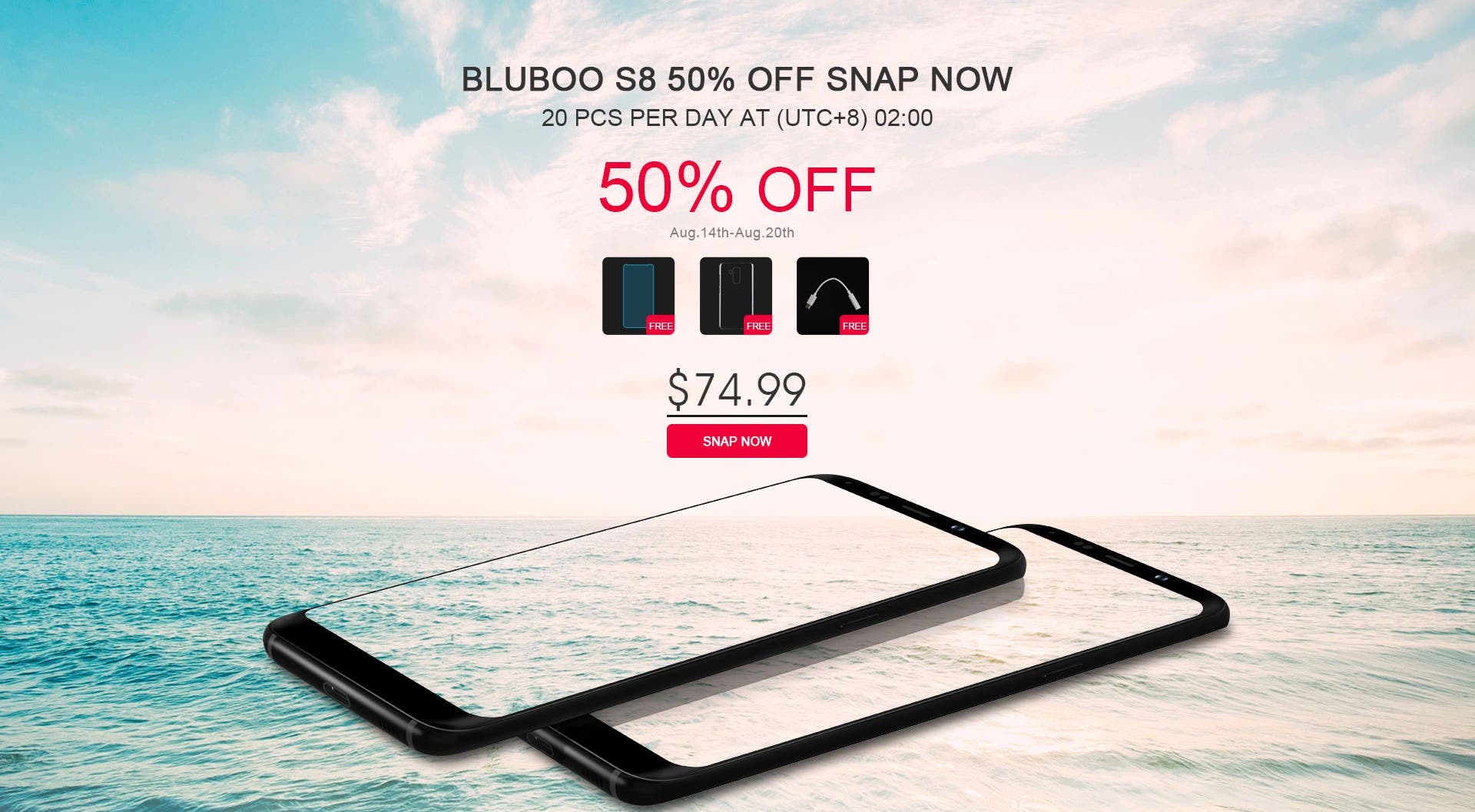 But Bluboo’s surprises don’t end there, the Chinese company is also going to giveaway a Bluboo S8 to randomly selected people on Aliexpress. To enter the giveaway you need to place an order and hope for the best. Bluboo will also send a bluetooth headset with a value of $50. The giveaway will be running from August 15th to August 21st.

Winners will be announced on Bluboo’s official Facebook page within 2 days from the end of the event. Learn more about it on Bluboo’s Aliexpress store

Previous Uhans Note 4 on sale for $99.99 over at Geekbuying