Apparently Leagoo are going all in once again in their marketing department and will be sponsoring a new football team from the English Premiere League. Sponsoring smartphone brands in sport events isn’t new to Chinese manufacturer, in the past we’ve seen VIVO working with NBA and FIFA, Nubia sponsoring Cristiano Ronald and Huawei partnering with Messi. 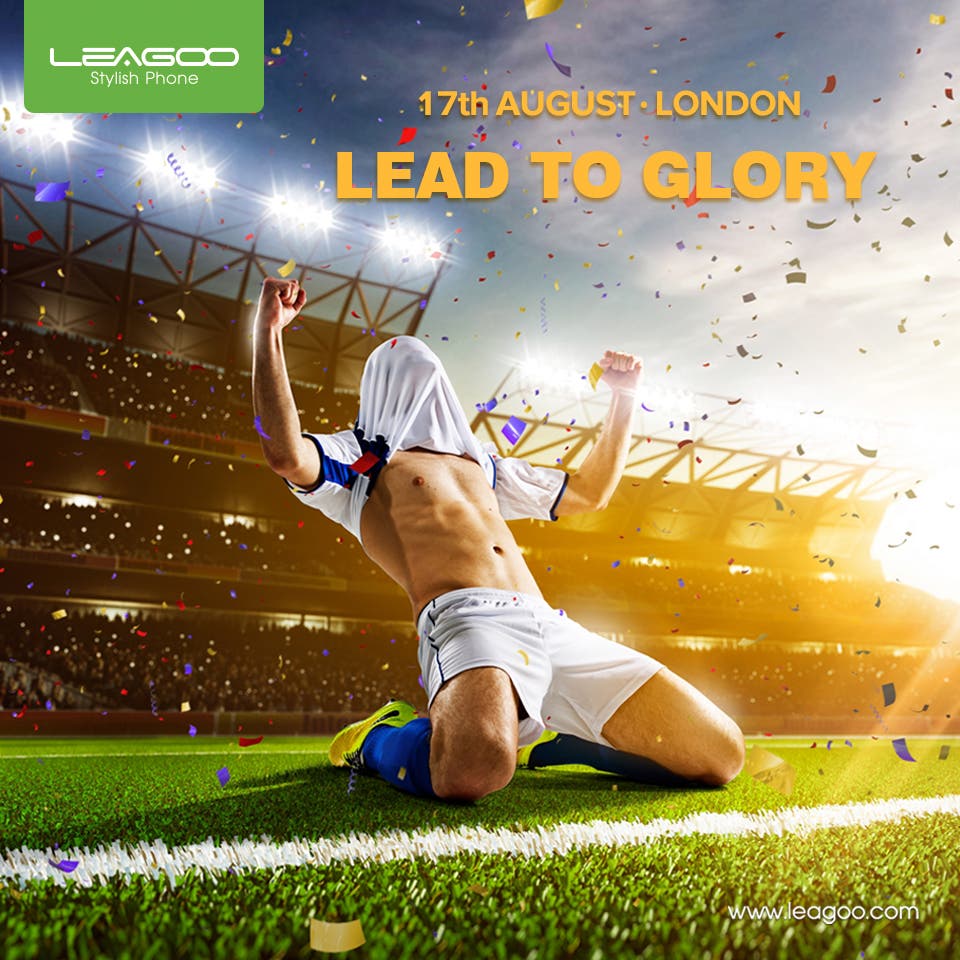 Leagoo isn’t even new to working with football teams and they’ve already done it in 2016. Now Leagoo’s CEO – Mr. Johnson – has announced on the company’s forum that they’ll be giving a surprise to both Leagoo and football fans.

At the same times rumors of a possible launch of a new device in London have spread, but it seems as that could be a side note to the official announcement of partnership with a Premiere League club. Between the rumored football teams involved we have the Manchester United, Chelsea and Tottenham Hotspur, definitely top ranked teams. 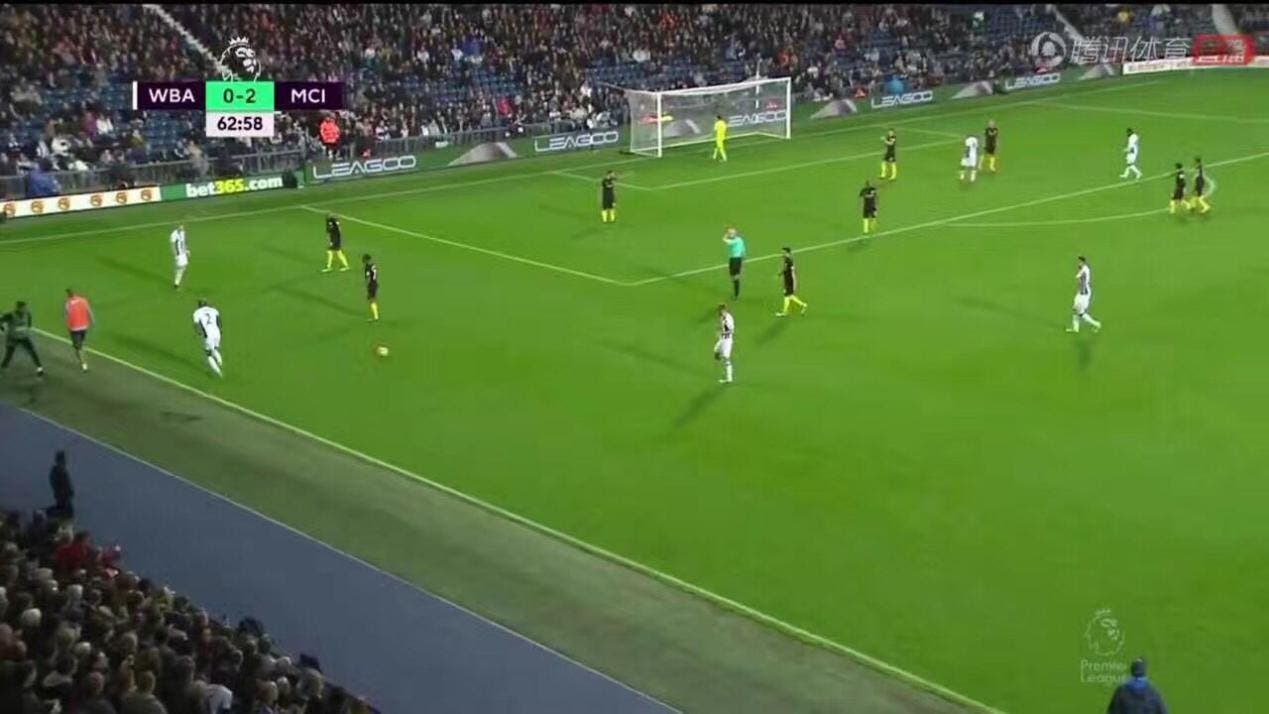 Leagoo say that this time around they will do more than simply putting their name on the court, as they did in 2016 through an ad. In the next season they will be sponsoring a team all year long, so we won’t see their logo only during matches but among all the other brands sponsoring the club as well. Leagoo could also launch a special edition of their device with the team’s logo imprinted on them.

This is a great opportunity for Leagoo as their brand will most likely be seen pretty much anywhere around the world as the English Premiere League is one of the most watched sport events. Either way, we’ll learn more about Leagoo’s decision on August 17th in their official press release. 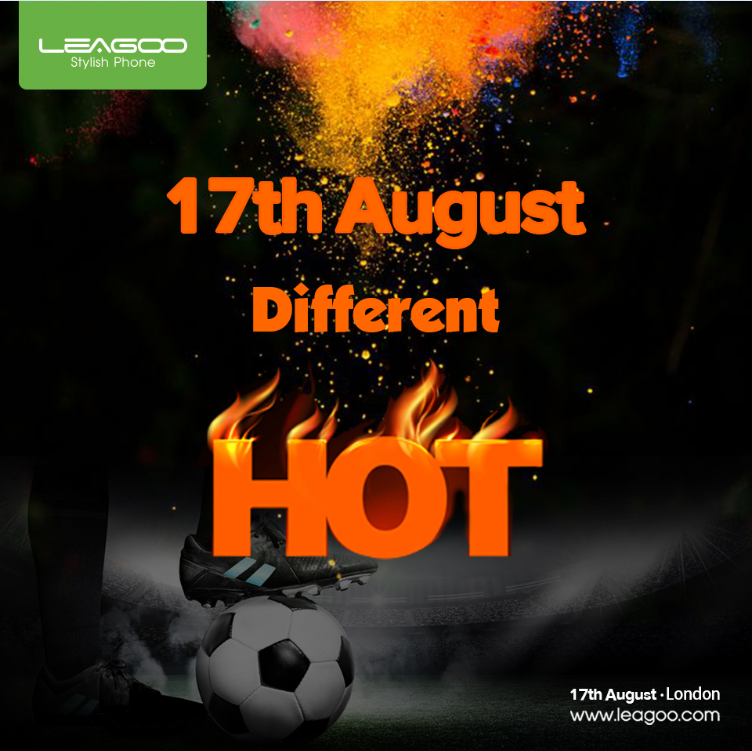 Before that day, you can pre-order their latest Leagoo KIICAA MIX tri-bezel-less phone over at Gearbest, use the coupon code GBLKMIX to save $30.

Previous BLUBOO S8 Presales Kick off with 50% Discount and Giveaways

Next Will the No.1 F4 Smartband withstand a bath in water and ice?