Just yesterday we presented to you KooGeek’s smart socket, which works with Apple HomeKit technology among other things. Today we have a new addition to the smart ecosystem, it’s called Koogeek LB1 and it’s a smart LED bulb. Let’s learn more about it! 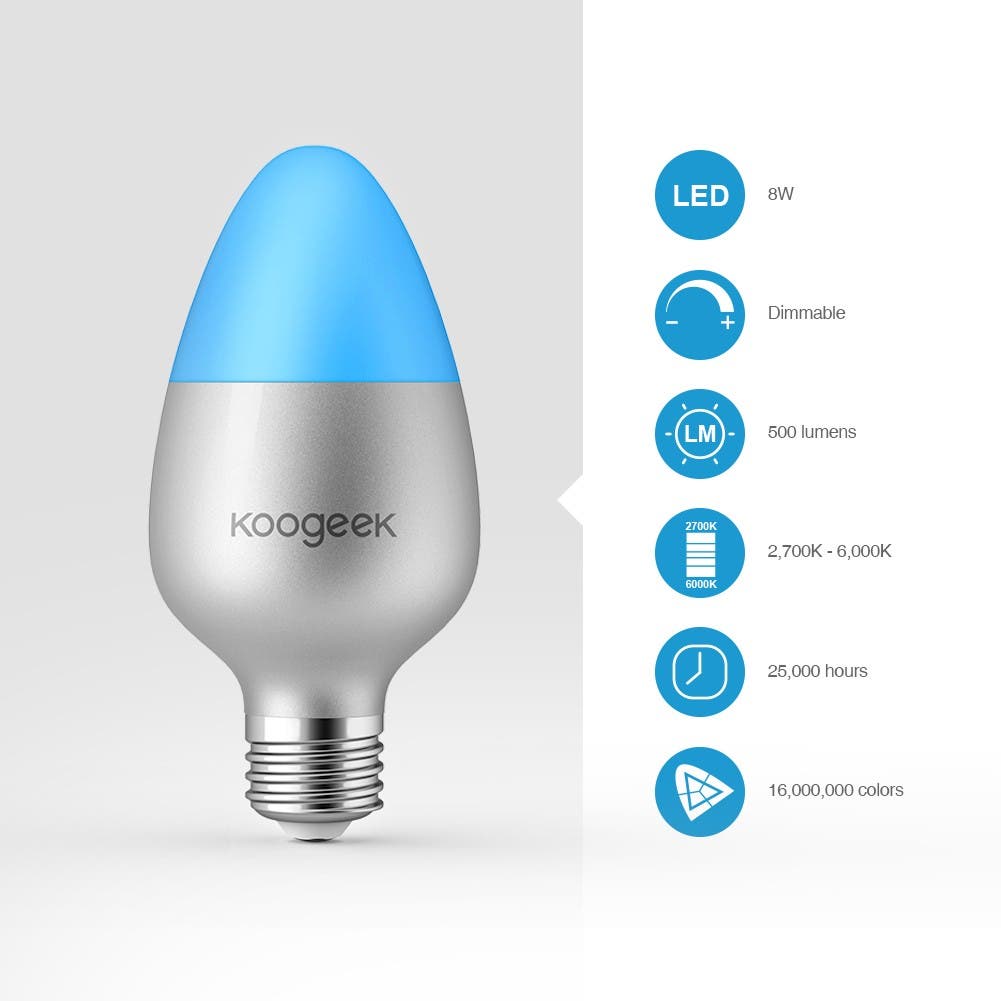 The Koogeek smart LED bulb is exactly what you think it is, a smart light spot which you can control via WiFi. What makes it special though, is that you can control this one through Apple’s HomeKit technology and it works with Siri voice commands as well.

The bulb works on E26/E27 light sockets and it’s really easy to setup on the Koogeek Home app. It also features WiFi over 2.4Ghz network and it can reproduce up to 16 million colors. Additionally you can control multiple connected light bulbs at the same time using Siri or setting them up through the app, making your life much easier. 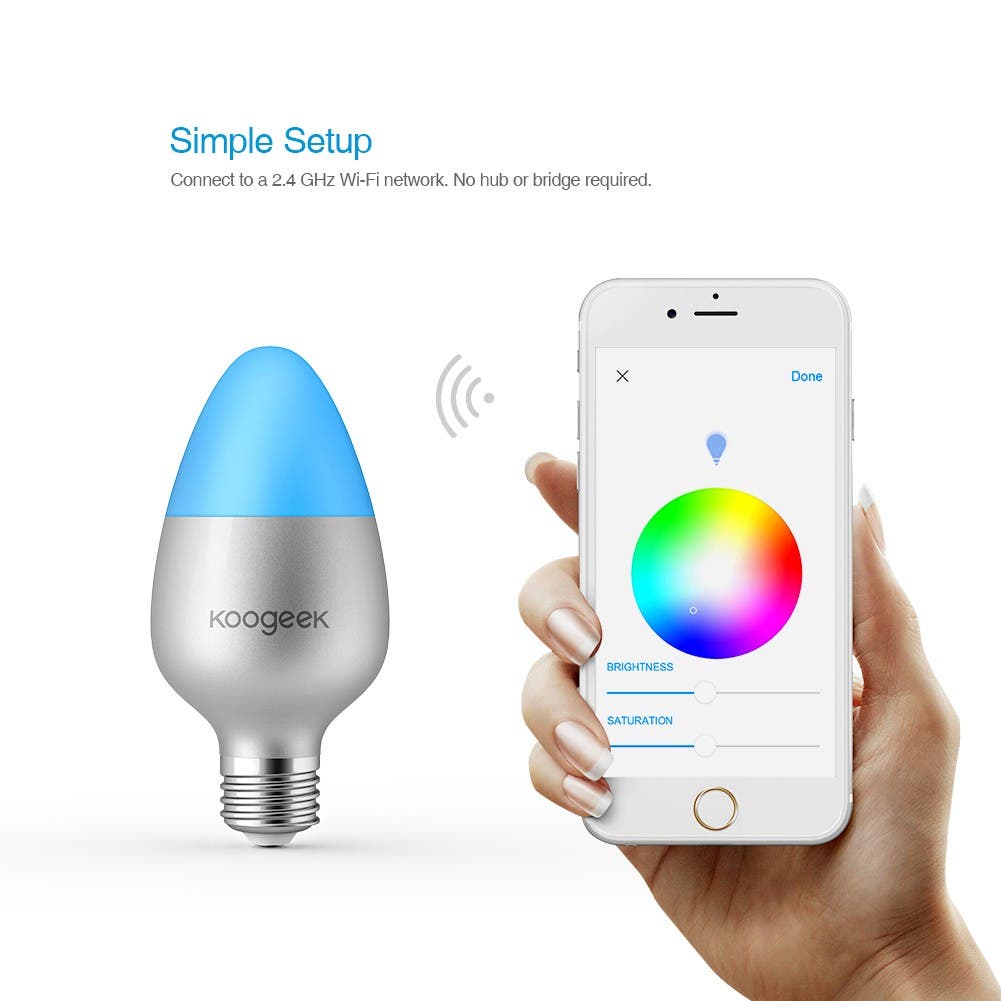 Learn more about the Koogeek LB1 Smart LED Bulb over on the official website.

Previous The Elephone S7 gets upgraded to a Mediatek Helio X25!

Next Xiaomi AMAZFIT Midong Health Smart Band at $109.99 (with Coupon)