The Elephone S7 is definitely one of the more successful devices launched by the Chinese company. To cash in some more on the smartphone’s reputation, they have just decided to launch a new upgraded version of the S7 packing the more recent Mediatek Helio X25. Let’s see why they did it! 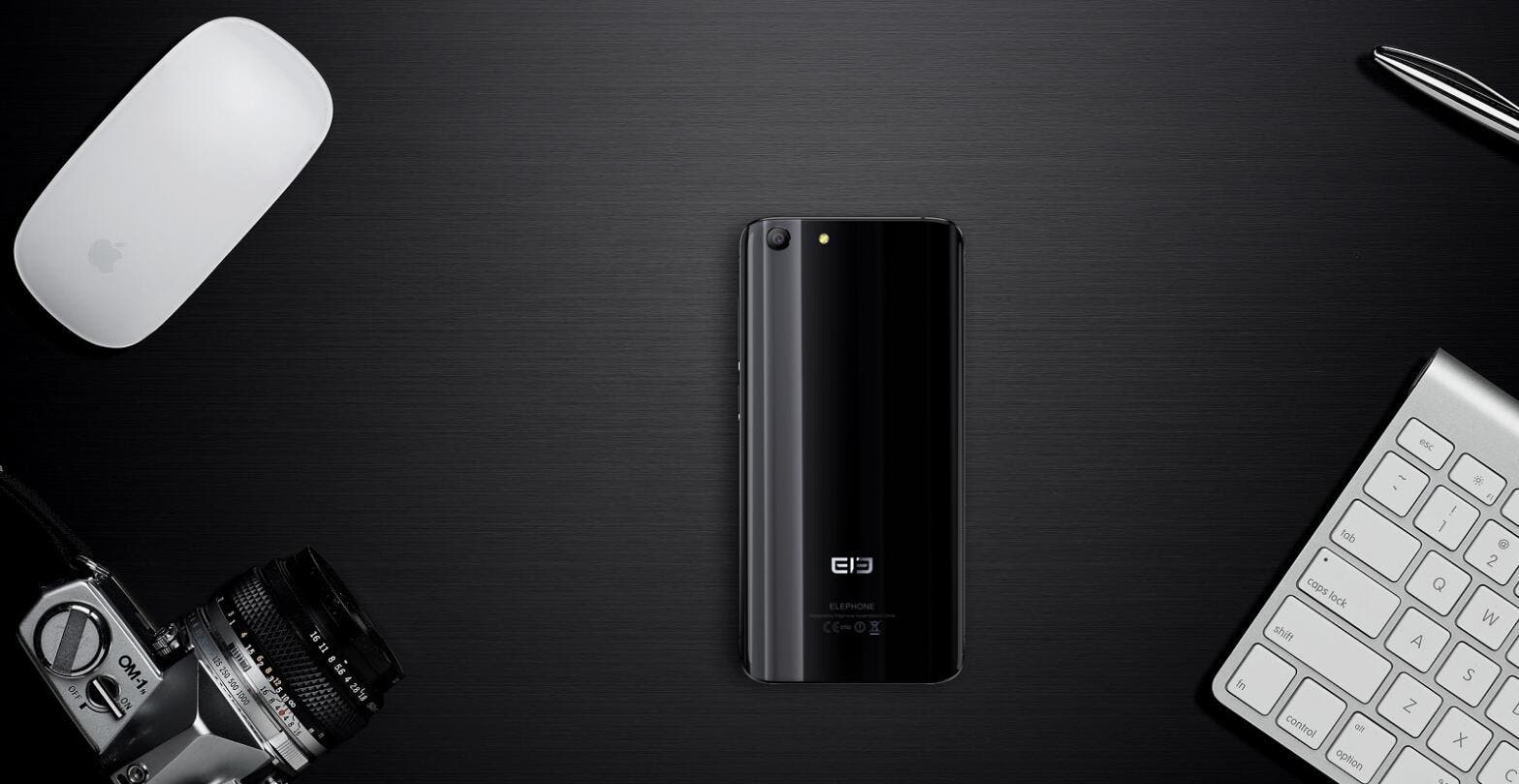 Well, we don’t need a genius to understand the real motivation behind the upgrade. Elephone already had a version of the S7 running a Mediatek Helio X20, but they come to the conclusion that it isn’t enough anymore. Apps and games get heavier and you need more power to run everything smoothly, thus the change of CPU.

The new Elephone S7 equipped with an Helio X25 will be running at higher speeds: 2.5Ghz, as well as the GPU which will now be able to boost up to 850Mhz. Now, this change won’t bring a huge increase in performance, but if you don’t own the older S7 with the Helio X20, then you should probably get the Helio X25 version straight away, which among other things, should be slightly more power efficient as well.

So, what do you guys think about the upgrade? Was it needed in your opinion? Let us know down below.

Learn more about Elephone and its products on the official website.

Elephone S7 deal on the Daraz online store in Pakistan