It took Sharp Aquos S2 a mere 24 hours to completely sell out on all its available units, at least according to Chinese e-tailer JD.com that started selling the device 2 days ago. 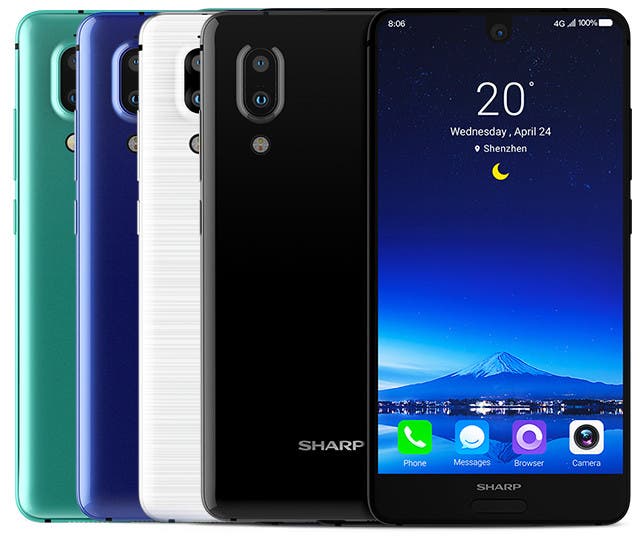 Fear not however, because on the 18th of August there will be another batch available but you’ll need to register first if you really want that bad the impressive bezel-less phone that comes with a price tag of CNY 2,500 locally (in China obviously) for the 4GB RAM and 64GB storage variant. 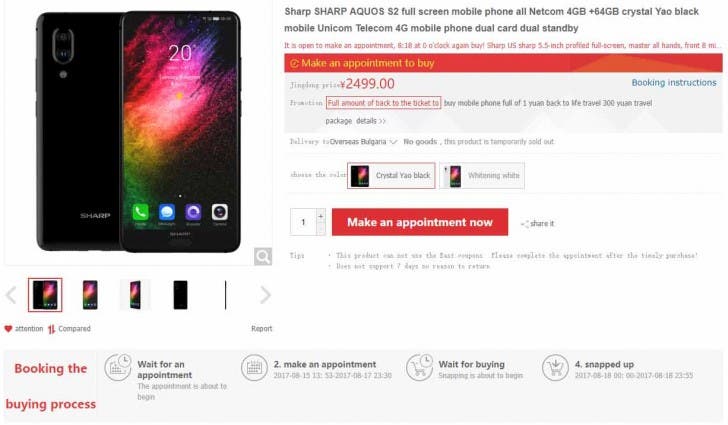 Thankfully there is an international version – CNY 3,300 for the 4GB/64GB model and CNY 3,800 for 6GB/128GB, that roughly translates to $490/€420 and $570/€485 respectively. Note however that international units have also been extinct as the company confirmed another sold out there as well.

So if you’re interested you can wait a bit until it appears again in other retailer stores.

Next Mediatek's Helio P23/P30 scheduled to launch on August 29