Apple’s iPhone 5S is still doing well after almost four years from official launch. The smartphone is one of the cheapest alternatives you can get from Apple at the moment as the iPhone 6 is still somewhat expensive. A Chinese device that is similar in some specs, such as amount of RAM and storage is the Gretel S55, so let’s go ahead with this quick comparison.

The main difference between the two devices is obviously the price, you can get the Gretel S55 for just $59.99 versus the $213.99 you have to spend for a 4 years old iPhone. On the specs side, the iPhone 5S supports 4G, 3G and 2G networks, while the Gretel phone only works on 3G and 2G. The S55 is packed with other features though, such as FM radio, bigger battery, bigger screen, two rear cameras with LED flash, dual SIM and expandable memory.

Let’s begin with the spec sheet, which you can check down below:

Then there’s the more subjective fingerprint scanner position, which is on the front on the iPhone 5S and on the back for the Gretel S55. 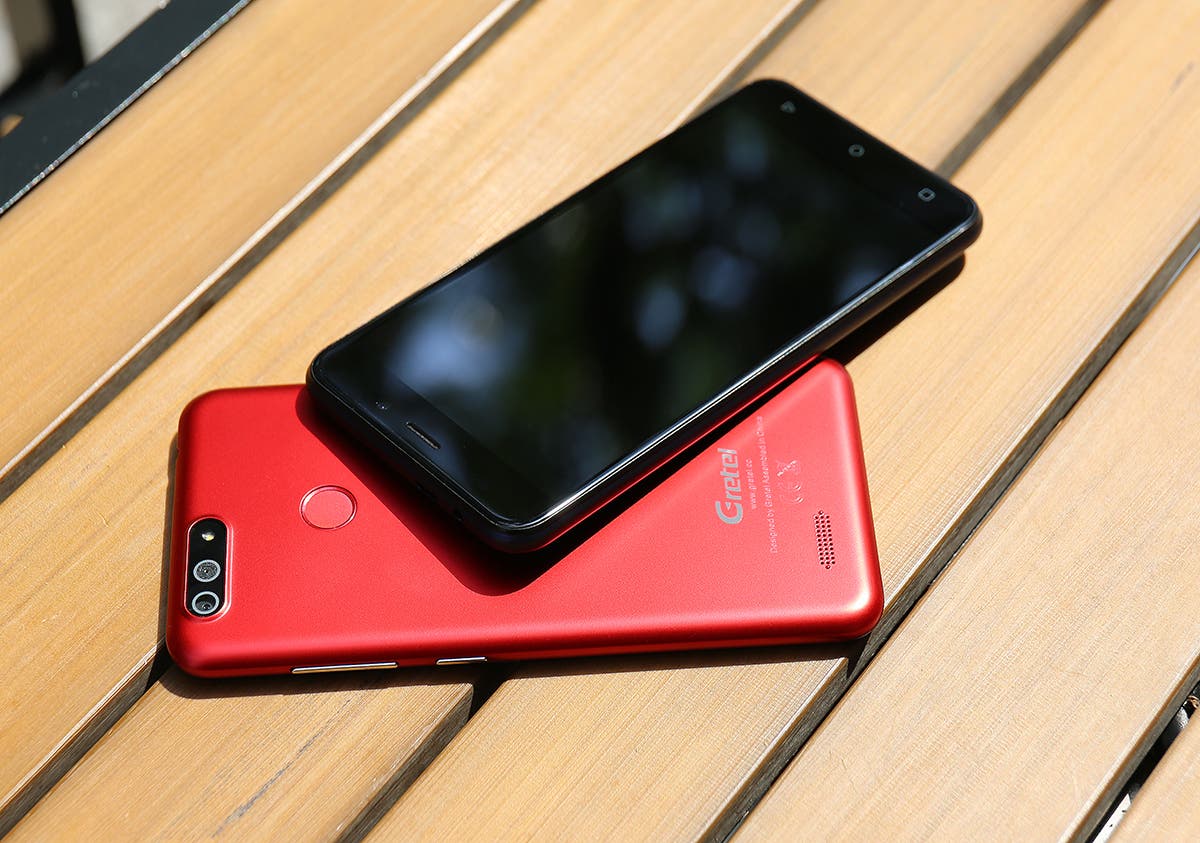 The Gretel is currently on sale for $54.99 but through a special promotion on Gearbest you can potentially get it for $34.99. The flash sale is every day from August 21st to August 27th at 09:00 UTC (limited to 10 units each day).

Previous Chuwi will be Attending IFA in Berlin: What will we see there?

Top 10 Phones I would buy if money was no object!