Huawei has already confirmed that their upcoming Mate 10 flagship will be equipped with their “killer” Kirin 970 chipset that has been recently unveiled but so far we haven’t seen any decent renders of the device – until now. 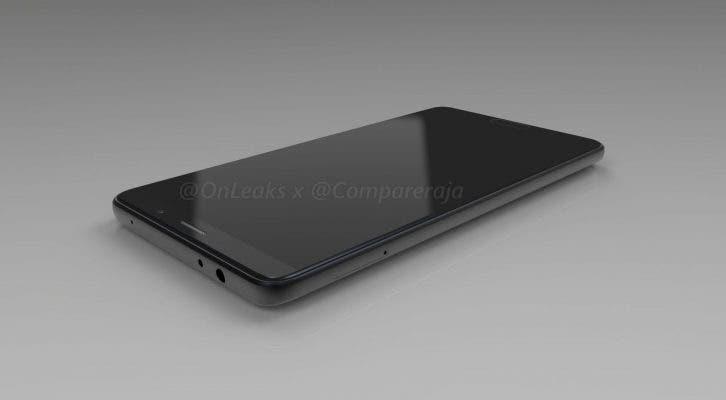 The recent set of render comes from well known leakster #evleaks, who has cooperated with an Indian blog to create some close to reality renders of the Huawei Mate 10 – based on the most trustworthy rumours so far. 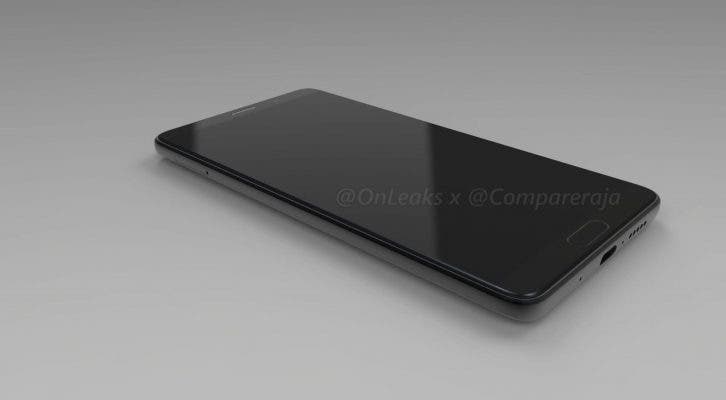 The biggest change compared to past Mates seems to be the use of a glass back, along with an EntireView Display on the front – with non existent bezels of course. 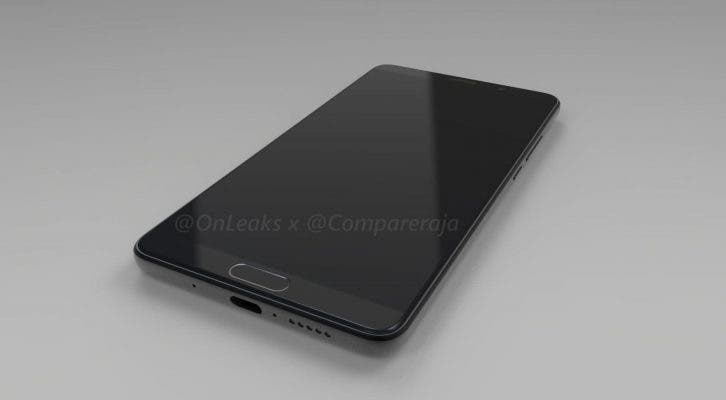 According to the leakster, the upcoming model – scheduled to be unveiled on October 16- will measure 150.2 x 77.5 x 8.4mm, packing an impressive 5.9-inch screen, along with a 3.5mm headset jack and a fast charging USB-C port.

Now have a look at the video:

Next Adzome Reveal Price Of its Ambrella A12 Dash Cam