I guess now we can sleep tight guys, as Gionee confirmed most of the rumors so far. The Chinese company officially confirmed via its Weibo page that its upcoming Gionee M7 will be launched on September 25 at 3PM (UTC+8). 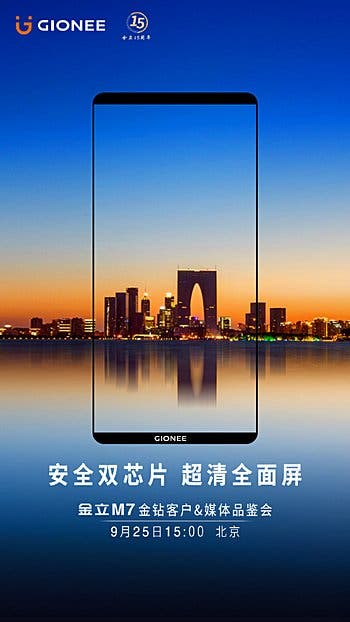 The teaser image also hints at what we already knew of course: the bezel less display of the device – a first for Gionee, that has been working hard in order to produce their first full display smartphone. The M7 is expected to first go official in China – according to the teaser- packing a quite large 6 inch display with a resolution of 2160 x 1080pixels giving it an 18:9 aspect ratio. 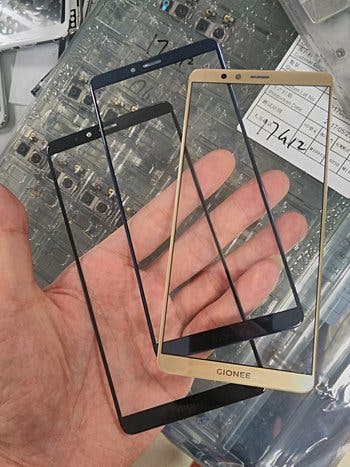 Rumor has it that it will be powered by a MediaTek Helio P30 chip, along with 6GB of RAM and 64GB of storage onboard. The Gionee M7 will also pack a 16MP rear camera as well as an 8MP front camera, with Android 7.1.1 Nougat inside 😉