While the new AllCall Rio S is already available in the presale offerings of the major resellers since end of August it’s only today that the makers officially announced all the details about this budget wonder. Successor to the fairly popular ultra budget AllCall Rio is promising to deliver even more price/performance ratio than before. 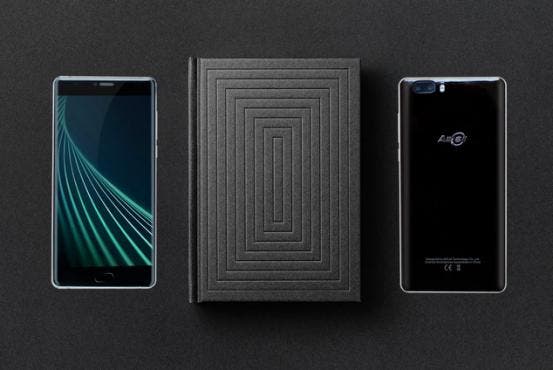 With all the improvements new AllCall Rio S is keeping its price very competitive as promised and will be available for just $89.99. Deliveries should start already today September 19th. You can find more about the model of course on the official website.

AllCall officials also confirmed that the brand will attend the Asia Expo for Mobile Electronics fair in HongKong running from October 18th to October 21st. So you can stop by to check out the new Rio S or their other phone models in person. 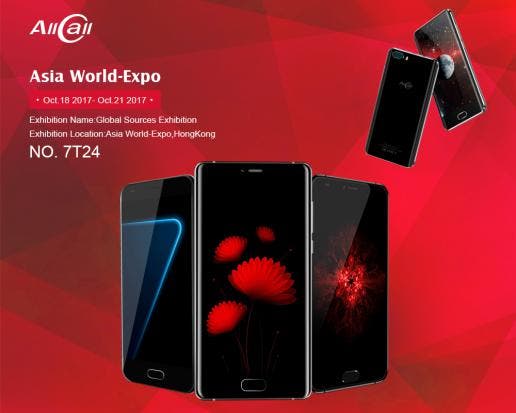 Next nubia NX595J: have a look at Nubia's bezel less flagship!