Barely few hours to the official grand unveiling of the Vivo X20 and possibly Vivo X20 Plus, a short hands on Video of the device has just emerged online showing the device in all its glory.

Though the said device has been enmeshed in a series of leaks and rumors, but the latest hands on Video might just be an attempt by Vivo to garner more consumer interest.

The hands-on video of the alleged Vivo X20 posted by Slashleak on Youtube revealed both the front and rear view of of the device. The Vivo X20 according to the hand-on Video is far from been a Bezel-less device , but  will be coming with minimal bezels on both sides while there still remain considerable bezels at the bottom and top where the earpiece and dual selfie cameras resides. 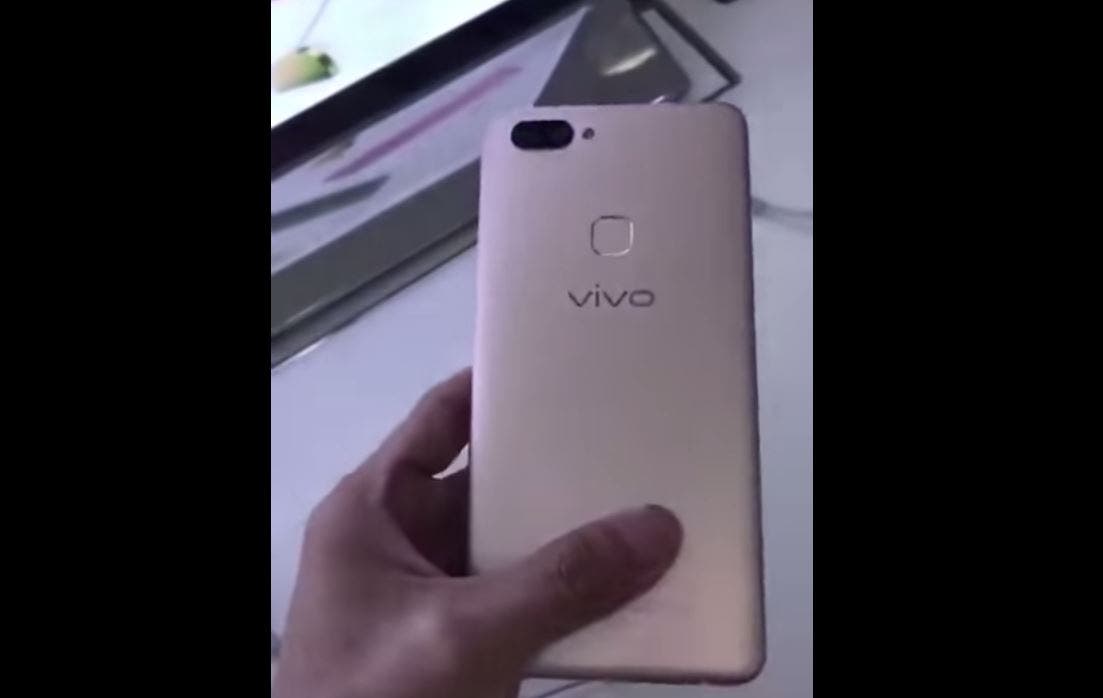 On the flip side, the hands on Video reveals the Vivo X20 will come with dual rear camera arrangement sited at the top left corner with a LED flash beside it , while a fingerprint sensor is centrally place below .

The Vivo X20 is expected to be officially unveiled later today and its rumored to highlight a Face Wake feature, a new security feature from Vivo that is expected to directly take on Apple Face ID which debuted earlier in the Month with the iPhone X. Other rumored specs includes a monstrous 6-inch display, Qualcomm Snapdragon 660SoC Chipset, 4GB RAM and 128GB internal storage , a 12MP+5MP camera rear cameras well as 3170mAh battery .

The Vivo X20 is expected to come in Black, Rose Gold and Silver color options. There are speculations that the Vivo X20A variant could be unveiled along with the X20.

Next Vernee MIX 2 Beautiful Design Confirmed in Real Photos - Get it for $99.99?