First announced at Google’s annual I/O developer conference back in 2014, Android One phones are originally made for emerging Markets, but today, Google in Collaboration with Motorola has announced the much rumored Moto X4 Android One phone as the first Android One Device for the US Market.

The Moto X4 Android One Phone is not entirely a new device of its own, but a true replica of the Moto X4 which was unveiled earlier in August during the IFA 2017 Conference. 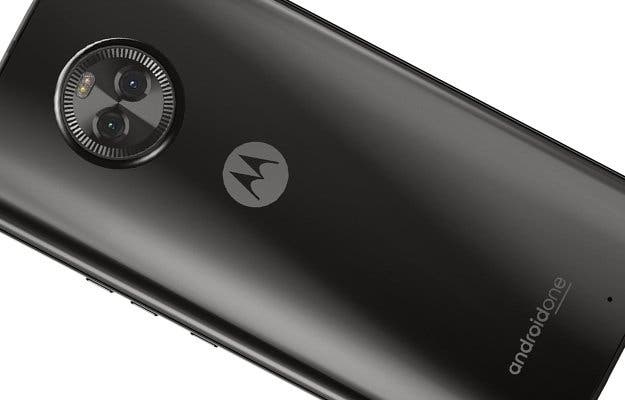 In terms of Specs, the Moto X4 Android One is very identical to the regular Moto X4 featuring a 5.2-inch (1920 x 1080 pixels) display, powered by Octa-Core Qualcomm Snapdragon 630 chipset with a clock speed of 2.2 GHz and supported by 3GB of RAM .The device comes with just 32GB of native storage that is expandable up to 2 TB with microSD.

On the camera department, the Moto X4 Android One is fitted with a dual 12 MP + 8 MP rear camera with Dual Autofocus Pixel sensor, PDAF, f/2.0 aperture  and a single 16 MP shooter for selfies and video Chat .

The Moto X4 Android One boot pure Android 7.1 Nougat out of the box and powered by a 3000mAh battery with Turbo Charging.

The phone is exclusive to the U.S. on Project Fi’s network and it is priced at $399.

Previous Google and HTC get into a $1.1 billion agreement

Next Vivo X20 caught in a hands on video, hours ahead of official unveiling