The competition in the smartphone manufacturing industry has gone of the roof and markets like China is even worse. OEMs are well aware that without proper after-sale support, their sales will definitely go down. Android’s newest system, Android 9 Pie was released some months ago and many models already uses this update. Motorolla has promised to release the Android 9 Pie update to the likes of Moto X4, Moto Z3, Moto Z3 Play, Moto Z2 Force Edition, Moto Z2 Play, Moto G6, Moto G6 Play, and Moto G6 Plus. Now, the company is keeping to its promise as Moto X4 units in India are currently receiving the Android 9 Pie update. 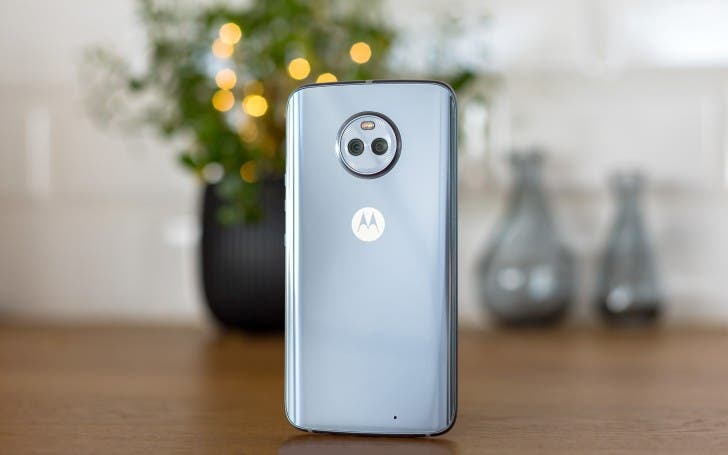 This update comes with build number PPW29.69-17 and weighs about 1.1GB. As usual, you are advised to back-up all files before attempting the download. In addition, this update is released over-the-air (OTA) thus it is not expected to arrive all units at the same time. It is usually a phase release thus you may want to be a bit patient if you have not gotten the OTA notification. Alternatively, you can go to settings and check system updates if the update is available for manual download.