After a long quiet period, Cubot seem to be coming at full force this second half of the year. Indeed the Chinese phone maker launched the 18:9 aspect ratio Cubot X18, the curved on every side Cubot Magic and the camera phone Cubot Note Plus in a matter of months. Now the company is announcing a new battery phone – the Cubot H3, which will be featuring a 6000mAh battery. 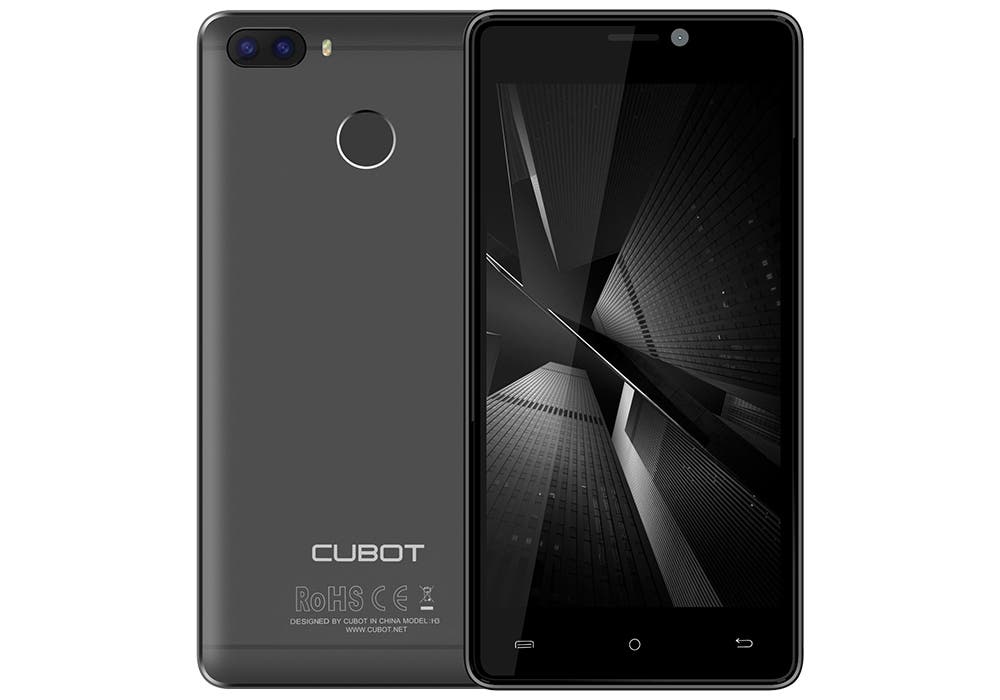 The “H” in the moniker has always signified bigger battery phones for Cubot, in the past we had the Cubot H1 with a 5200mAh battery and the Cubot H2 with a 5000mAh juice pack. And as you’ve just read the upcoming Cubot H3 will be packing a massive 6000mAh capacity battery.

The Cubot H3 is a mid-range phone powered by a Mediatek MT6737 quad-core CPU, 3GB of RAM and 32GB of internal storage, expandable up to 128GB. The handset will be featuring a dual camera setup on the back with a main 16MP shooter and a secondary 3MP. On the front we instead find an 8MP snapper for selfies.

Cubot’s H3 will be equipped with a 5.0-inch screen, a full metal body, a rear-facing fingerprint scanner and functionalities such as OTG reverse charging and more. 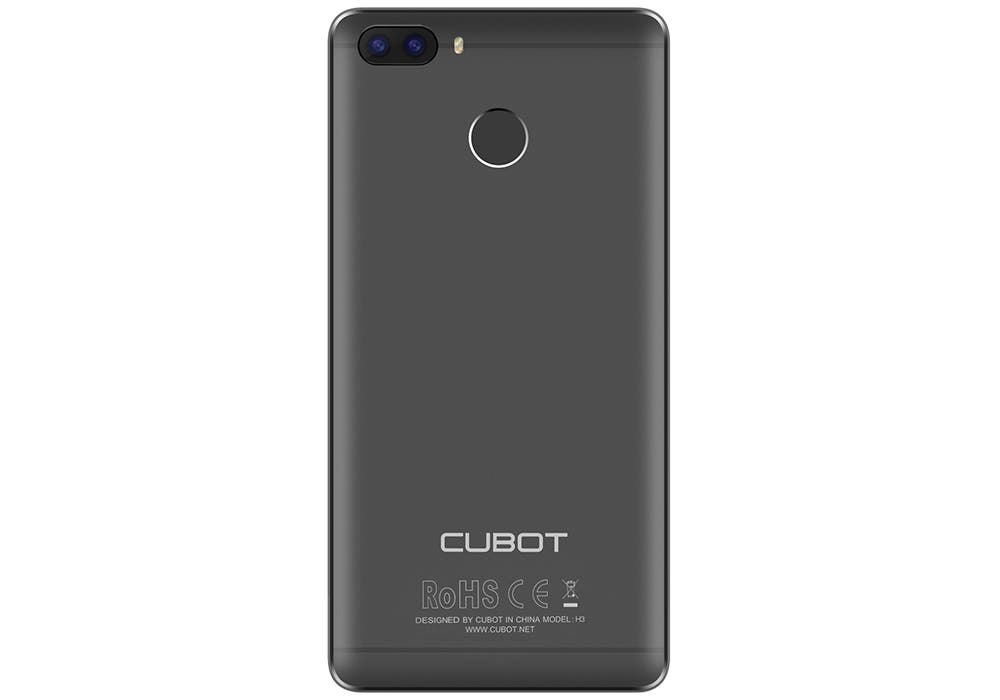 The Cubot H3 will be officially launched in October. Learn more about the smartphone on the company’s official website.

Next All Screen Ulefone MIX gets Officially Launched, Finally!