Just at it had promised, Gionee mobile has just taken the veil off the next generation of its power packed M series of Smartphones in China. Known as the Gionee M7 and Gionee M7 Power, the latest smartphones are both worthy upgrades to the Gionee M6 and M6 plus.

The Gionee M7 will be available in Black, Sapphire Blue, Star Blue and Maple Red color options, while the M7 power will come in Black, Blue, and Gold color variants only and are scheduled to go on sale in China from September 30.

The M7 is the more capable of the duo. It sports a dual 16-megapixel with f/1.8 aperture, 6P lens and a secondary 8-megapixel shooters with LED flash while an 8-megapixel snapper with LED flash is located upfront. As for display, the devices flaunts a large 6.01-inch Full HD+ FullView AMOLED display with 2160×1080 pixels resolutions and an aspect ratio of 18:9. At the heart of the Gionee M7 is an octa-core MediaTek Helio P30 processor supported with Mali-G71 GPU alongside 6GB of RAM.The Helio P30 as well as P23 are Mediatek latest chipsets announced just about a month ago, and this probably is one of the first few device to ship with Helio P30.

The device is available only in 64GB of storage option, but not to worry, there is room for expansion up to 256GB using microSD card. 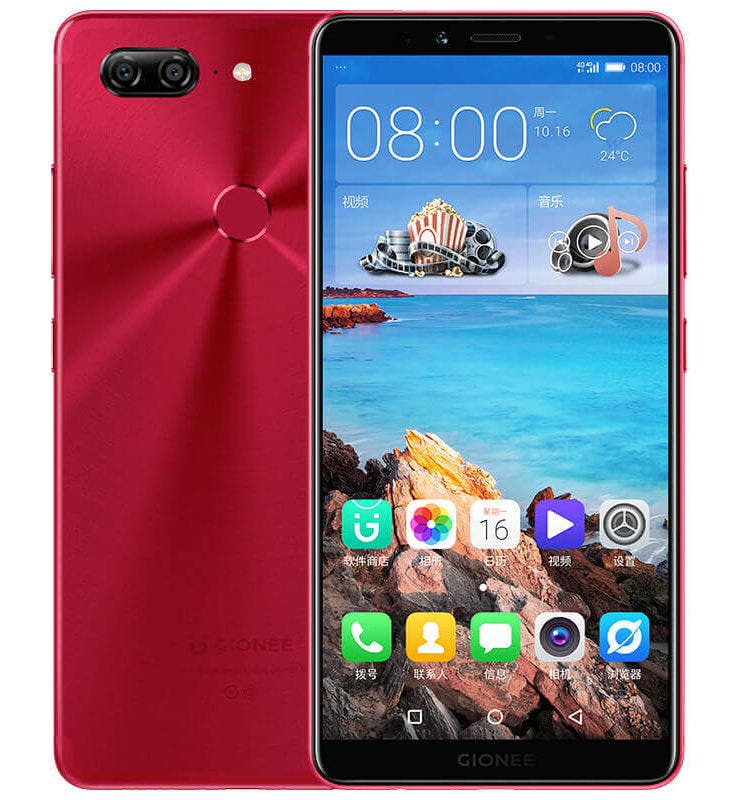 Much like other member s of the M series of Gionee phones, the Gionee M7 packs a large 4,000mAh battery that is equipped with fast charging. The device is boot Android 7.1.1 Nougat with layer of Amigo OS 5.0 out of the box and comes with connectivity features such as 4G VoLTE, Wi-Fi 802.11 ac, Bluetooth 4.2, GPS, NFC, dual SIM and USB Type-C port. 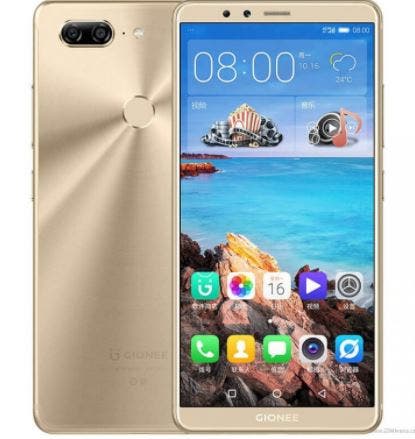 The Gionee M7 power unlike what its name suggest is less inferior to the base Gionee M7.It flaunts similar 6.0-inch HD+ FullView Display with 1440×720 pixels resolutions. It is propelled by a Snapdragon 435 64-bit octa-core SoC with 4GB of RAM and 64GB of expandable storage. 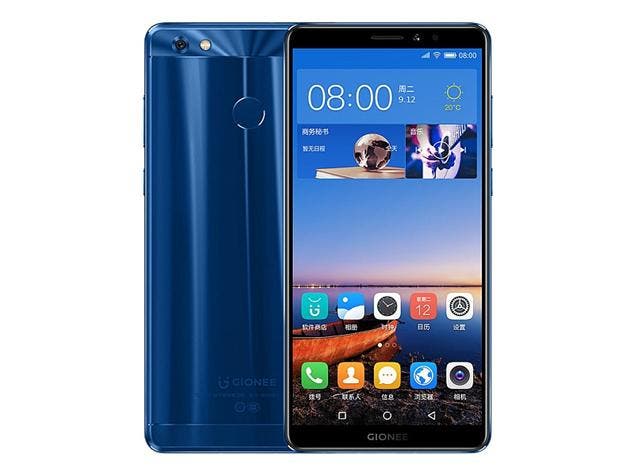 As for photography, M7 power boasts of a single 13-megapixel rear-facing with f/2.0 aperture, PDAF, LED flash and an 8-megapixel selfie camera. The device highlights a 5000mAh battery with fast charging which is where it probably got its Power Moniker.

The Gionee M7 will  retail for ¥2799 (~$423),while M7 power will gor for ¥1999 Yuan with launch offer of up to one year screen insurance, a pair of Edifier W800BT Bluetooth headphones, a film protector and a flip case. Both phones will go on sale in China from September 30.

Next CUBOT H3 with massive 6000mAh Battery coming in October