Today we’re going through some of the best cost-effective battery phones of 2017. With that we mean phones that have bigger than usual batteries, somewhat better than average build quality and a very compelling price to specs ratio. 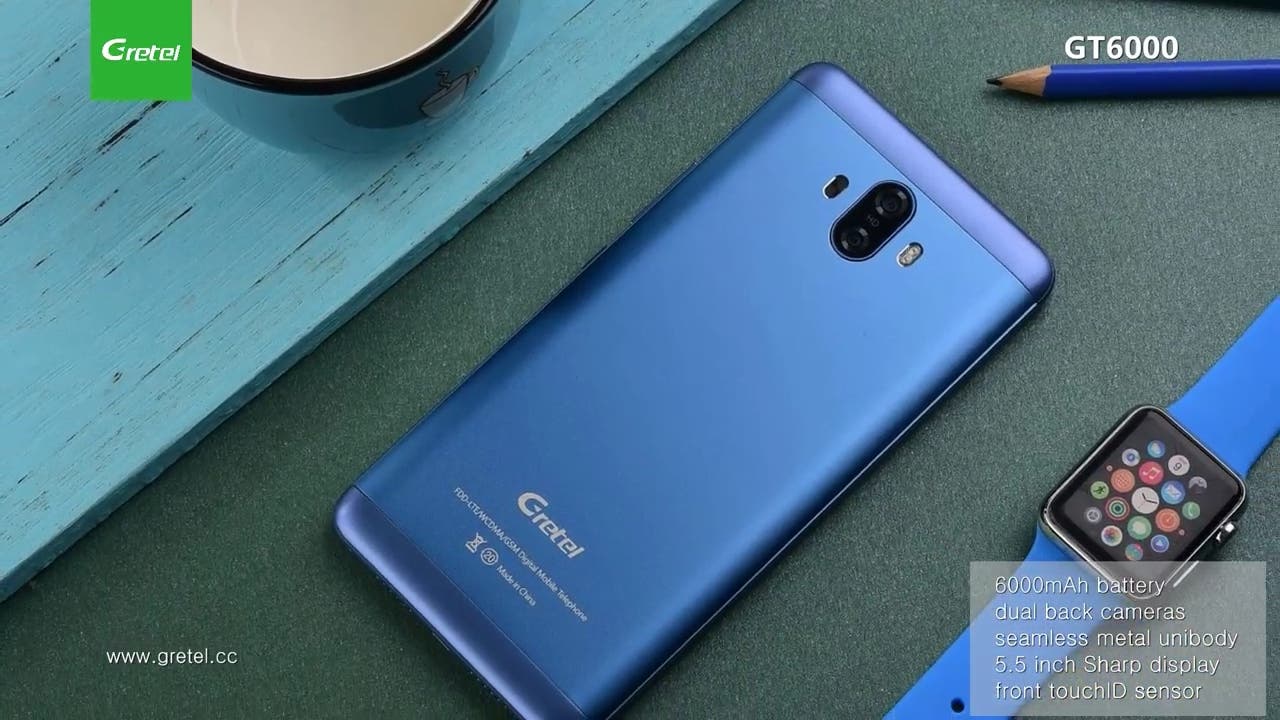 Let’s begin with the Gretel GT6000, which is the phone with the biggest battery capacity on this list. We picked this one because other than having a massive 6000mAh battery, it also sports a premium metal body and a dual camera setup. Gretel also took some inspiration from the Huawei Mate 9 on this one, if we look at the back of the phone.

If you’re looking for a device with amazing battery life and two rear cameras, then the Gretel GT6000 will probably be the best choice. 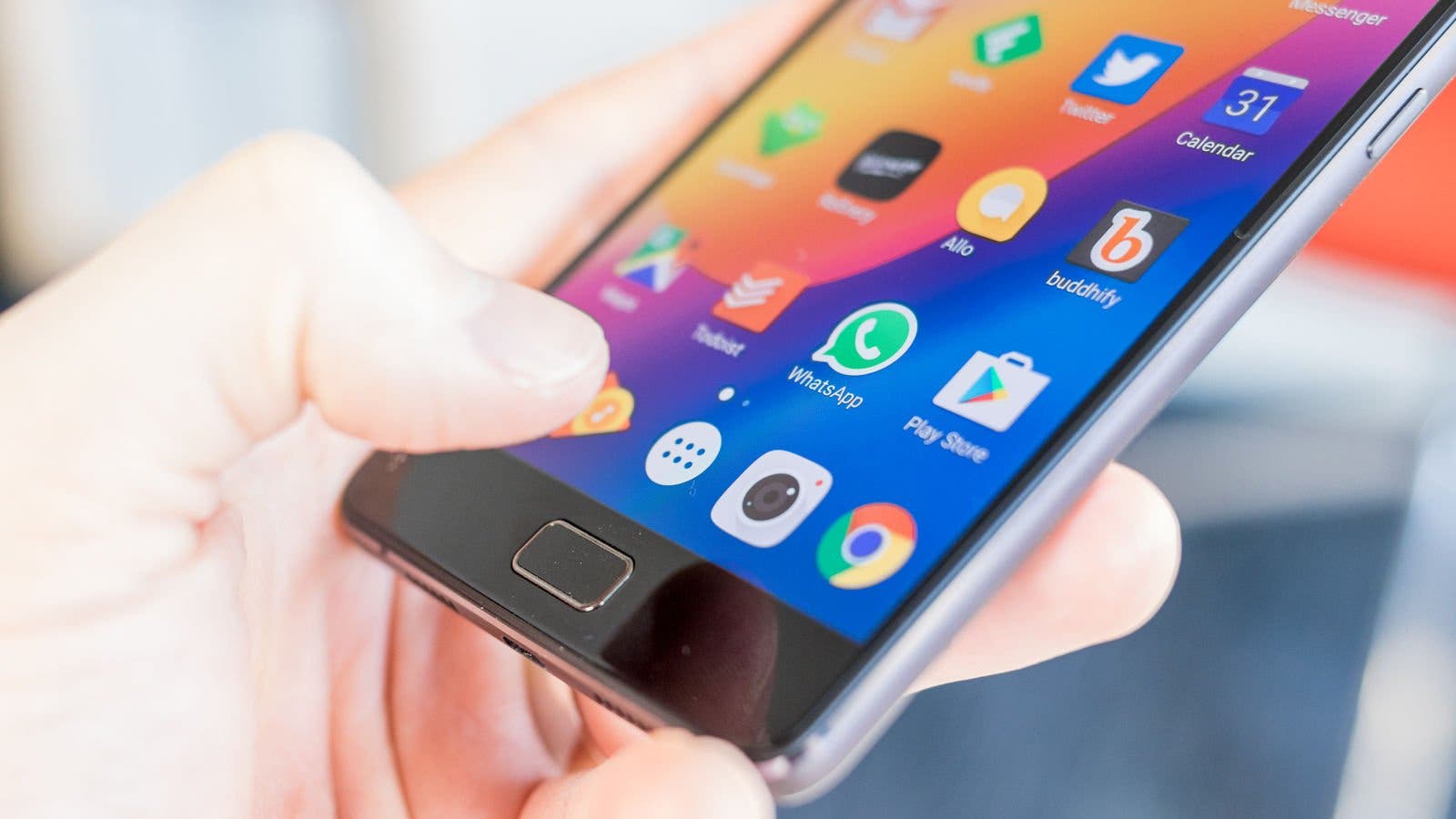 With definitely better specs, the Lenovo P2 has everything you’d expect so see in a mid-range phone. The P2 features a bright 5.5-inch Full HD AMOLED display and fingerprint touchID, with Lenovo’s software that will add some additional useful features.

The 5100mAh capacity battery in the P2 make it another fantastic budget phone. 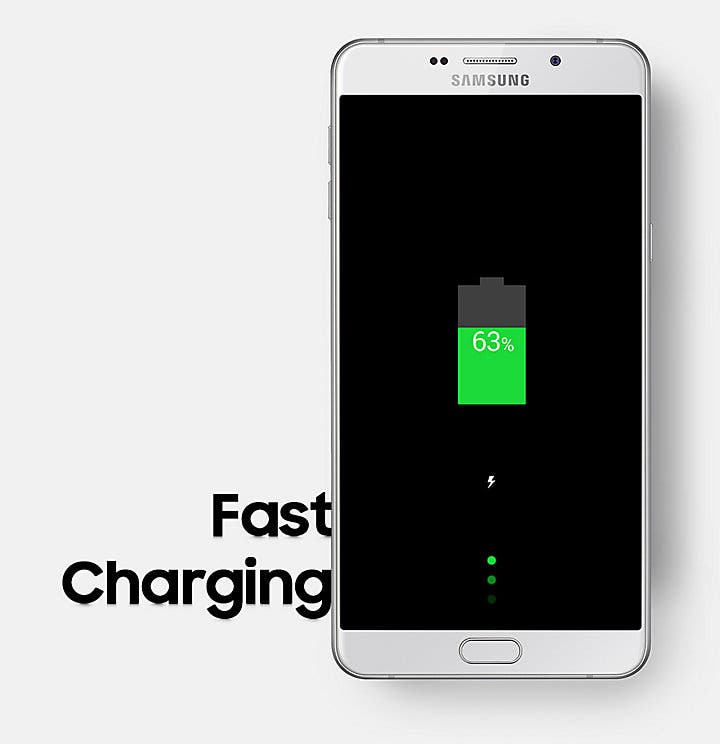 Third on the list we have the Samsung Galaxy A9 Pro with its massive 5100mAh, which is probably one of the best equipped phones on this list. It features a big 6-inch display and is powered by a Qualcomm Snapdragon 652 CPU, 4GB of RAM and 32GB of internal storage expandable through microSD. There are also a 16MP main camera, 8MP selfie shooter and a fingerprint scanner on the front.

The Gionee Marathon M5 Plus is one of the latest phones to hit the market, with a huge 6-inch Super AMOLED Full HD display, 3GB of RAM and 64GB of internal storage which can be expanded to 128 GB via a microSD card. The main highlight of M5 plus is the 5020mAh battery capacity, together with fast charging and power saving mode. 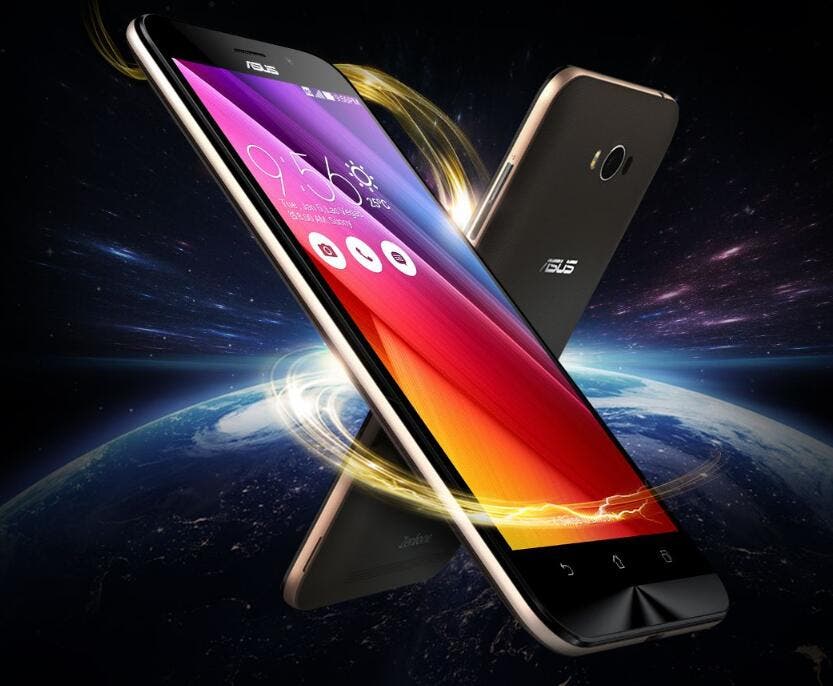 The Asus ZenFone Max was launched last year with the only highlight being its big 5000mAh battery and autonomy with the super power efficient Qualcomm Snapdragon 410. The phone does not feature a fingerprint sensor though, which is a pretty bad omission.

The ZenFone Max is a good buy if you’re looking for a decent smartphone with long battery life and enough CPU power to complete simple tasks. 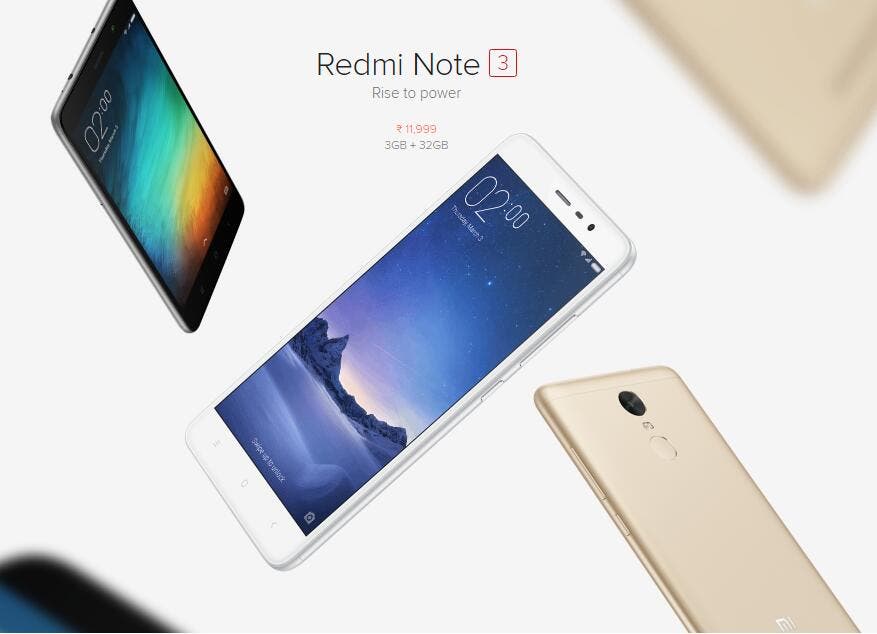 Then we have the ultra cost-effective Xiaomi Redmi Note 3 Pro powered by a Qualcomm Snapdragon 650, 2GB/3GB of RAM and 16GB/32GB of internal storage. The Redmi Note 3 offers premium features such as metal body, a fingerprint scanner and a 5.5-inch IPS screen. It’s always one of the top choices for phone-buyers on a budget. 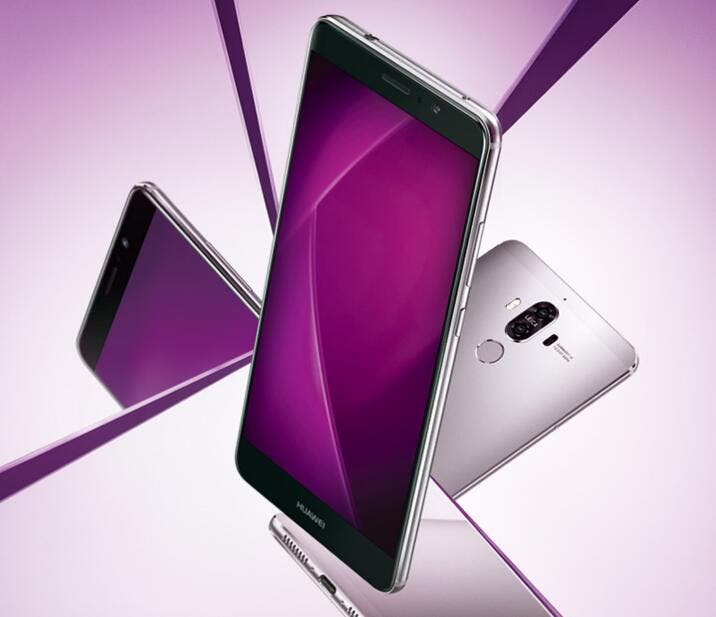 The HUAWEI Mate 9 is one of the most powerful phones out there and it comes with a big 4000mAh capacity battery, definitely on top compared to other Android flagships. It also packs in impressive dual camera setup which can capture amazing photos. Obviously, the Huawei Mate 9 won’t come for cheap, but if you’ve the budget then it’s probably of the best options on the market. 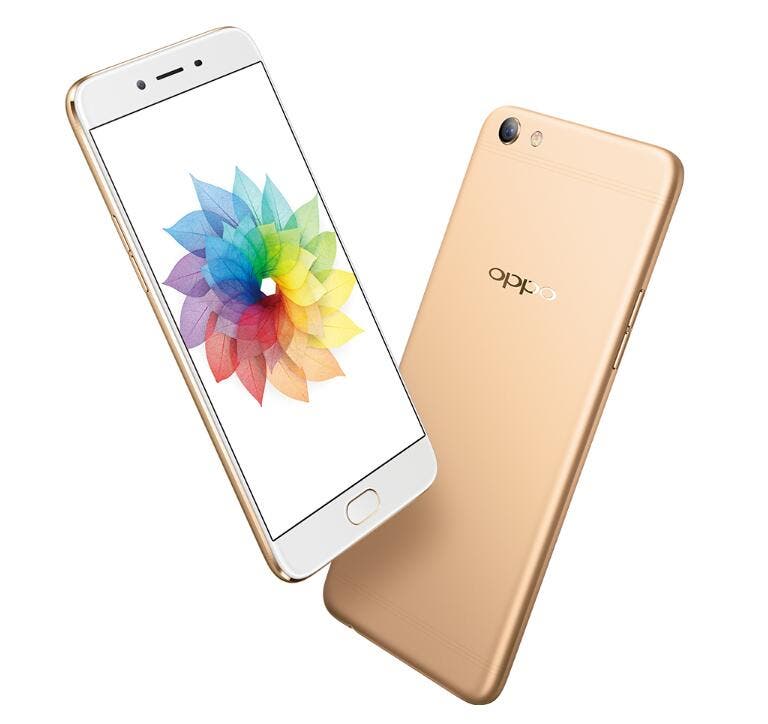 If you’re looking for a phone with a great camera and you can spend a little extra, then the Oppo R9s Plus might be your best option.

Previous Doogee Ready to Bring us into Quad-Camera Photography!

Next Snapdragon 660 pops up on Geekbench, does not disappoint

Cubot Power: 7 Reasons Why You Should Consider Getting One

The Cubot Power comes with a 6P, 8X Zoom Lens