Smartphone cameras are probably one of the most important factors that make users decide if getting a specific device or not. Phone cameras have improved significantly in the last years, making compact cameras almost obsolete and useless.

We’ve also seen a fast evolution in mobile cameras resolution from the first 0.3MP shooters, to nowadays where 13MP phones are the ordinary. The latest trend of the moment are dual cameras setup, though, and we’re seeing them popping up from pretty much any phone manufacturer. 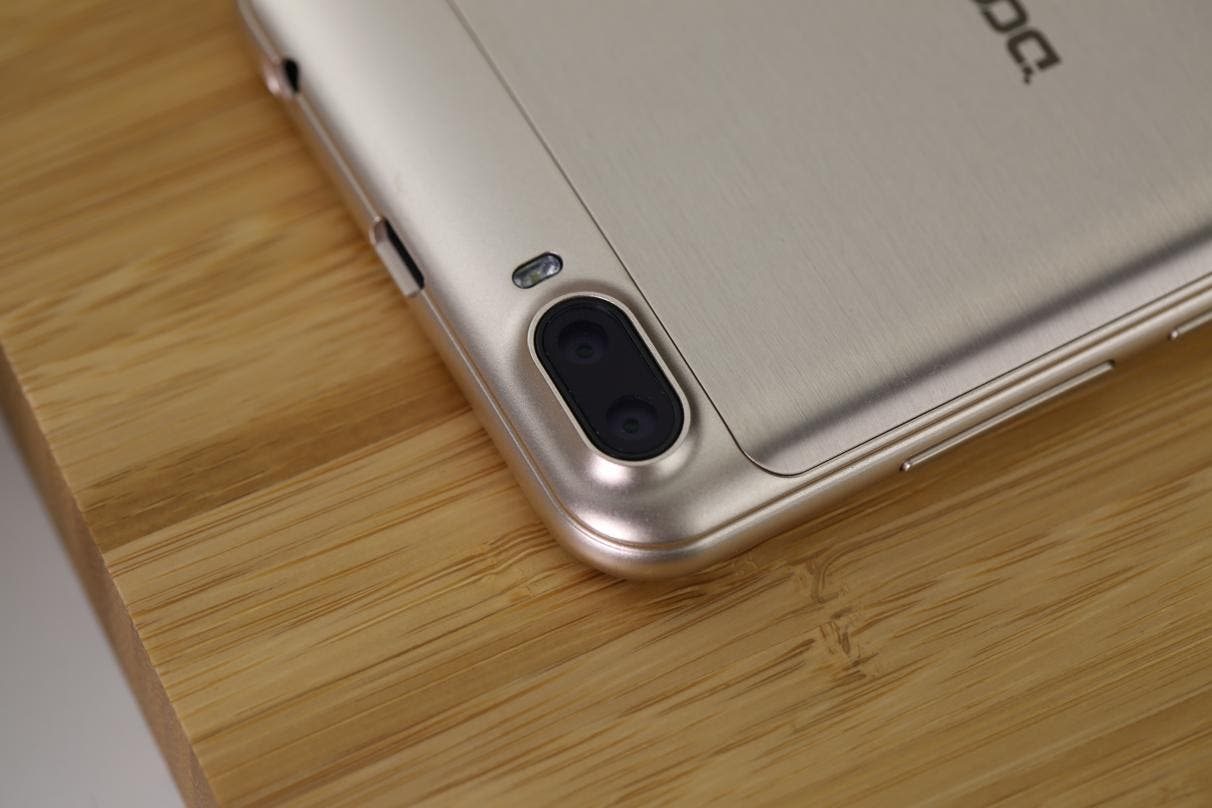 There are different ways of using two cameras, you can either use one for RGB color capture and the other one for just monochrome, as you see in the Doogee Shoot 2 above. 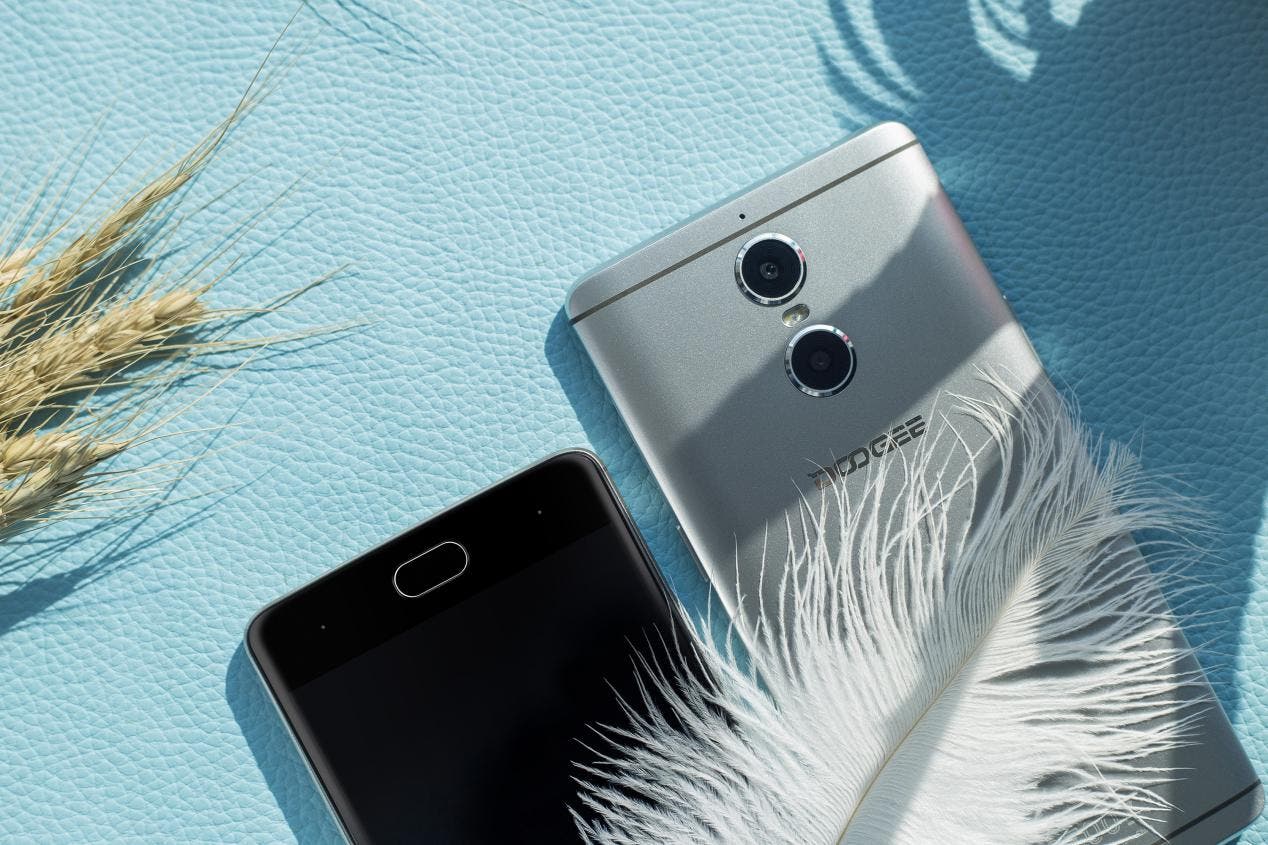 Or it could composed of a wide angle lens camera and a telephoto one, just like it works on the iPhone 7 Plus. In this way it’s possible to create photos with a shallow depth of field, which are called “Portrait Mode” on the iPhone and simply “Depth Effect” on other Android phones.

In “Depth Effect” mode the two cameras are used simultaneously, with the main one which will capture the whole image and the second shooter that captures depth information, which is then put into an algorithm to create photos with a shallow depth of field. That means the subject on the front is sharp, meanwhile the background gets blurred out.

This is all good, but since both cameras are on the back, you really can’t take a selfie using this innovative technology, unless you’re willing to spend hours to get the right framing.

What could come to the rescue is the recently revealed Doogee X30, which is supposed to come out very soon with a dual camera setup on the back and the front.

If Doogee manages to produce a device like this, then it’ll be the first budget phone with a quad-camera setup to hit the market, really exciting news!