After several months from its first display, the all-screen Ulefone MIX has been finally launched. Will this be your next device? Let’s find out! 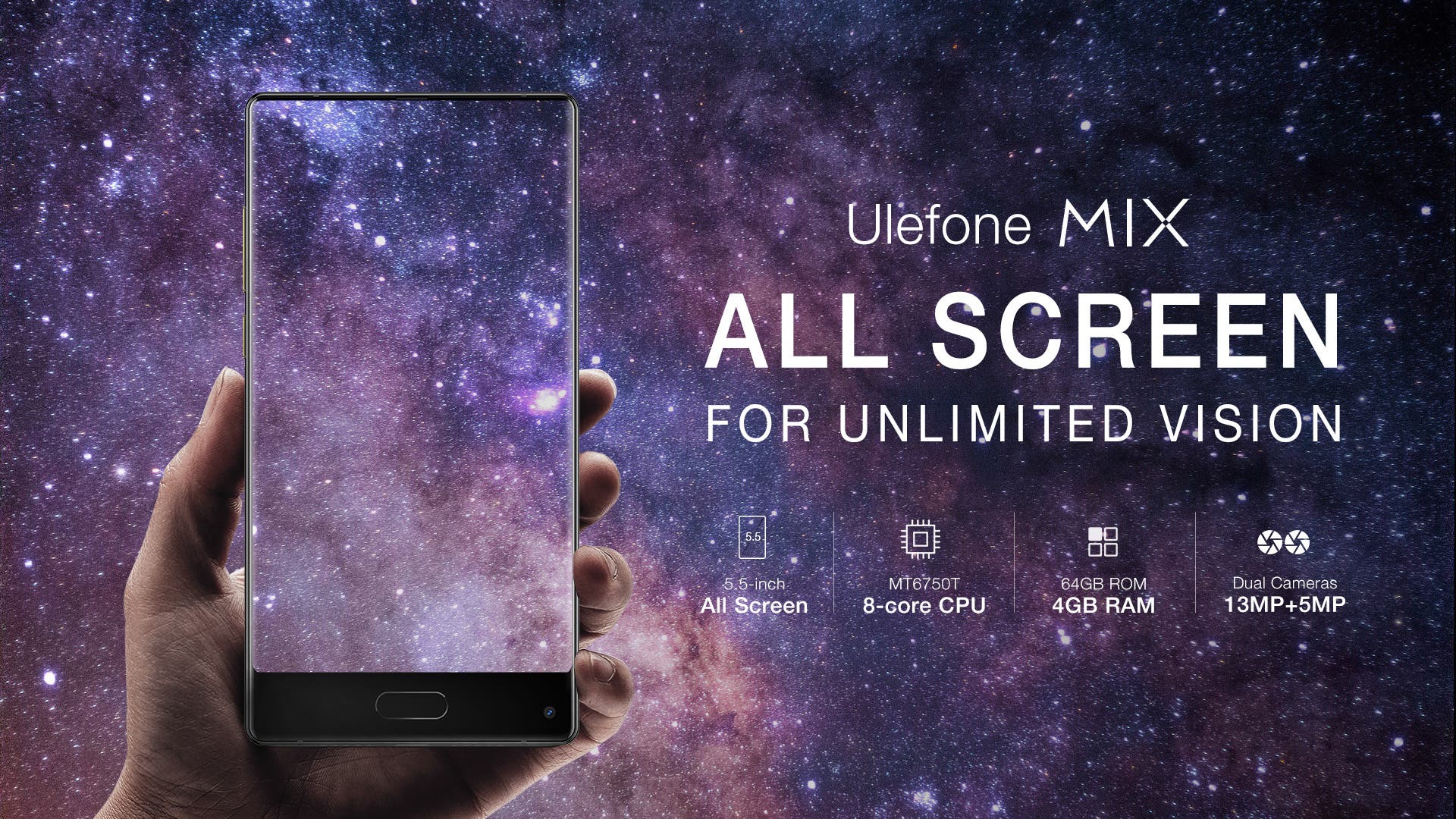 First things first, we have to talk about the beautiful tri-bezel-less design on the Ulefone MIX. Sure, it’s not that original anymore since everyone and their dog has a Xiaomi Mi MIX- inspired device, but they’re all still better looking than the average Chinese phones we had only a year back.

That said, the bezels on the Ulefone MIX should be thinner compared to similar devices as they’ve worked really hard to minimize the earpiece at the top and moved the light sensor and the custom made front camera below the display, which is where we also find the fingerprint scanner. Ulefone say they could have moved the fingerprint scanner to the back and thus have an higher screen-to-body display, but they believe people prefer a front-facing scanner and so they left it there. 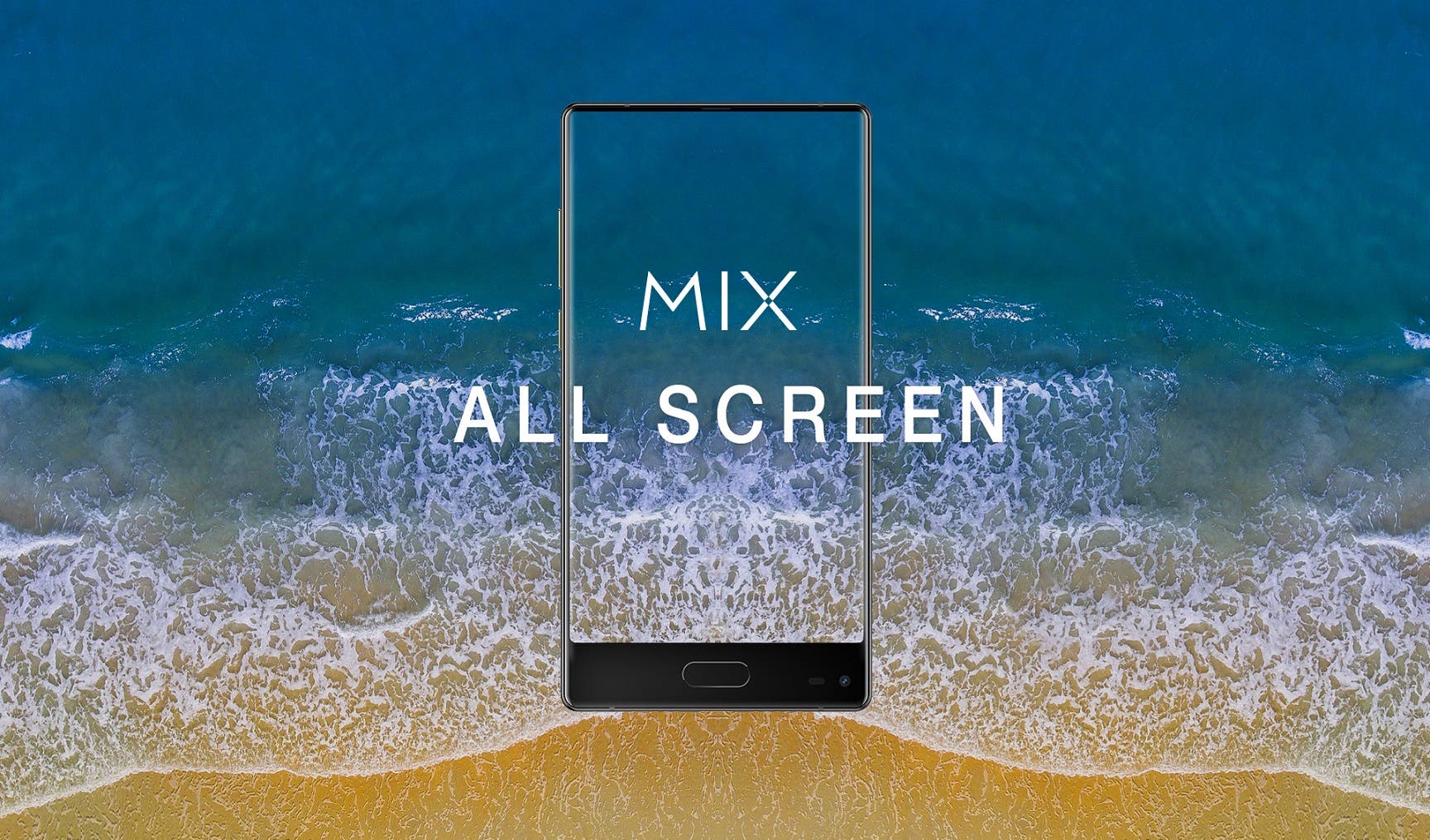 Aside from that, the Ulefone MIX will be featuring a really narrow metal frame, elegant curves on the back, with the black version being processed by IML technology, meanwhile the blue color variant will have a lumia finish to give the MIX a more premium appearance and better feeling in the hand.

As far as hardware goes, the handset sports a 5.5-inch on-cell display with HD resolution, a powerful Mediatek MT6750T octa-core processor with 4GB of RAM and 64GB of internal storage (expandable up to 256GB). We then find a 3300mAh battery for at least a day of autonomy, an AW8737S HiFi audio chipset and a gyroscope sensor. 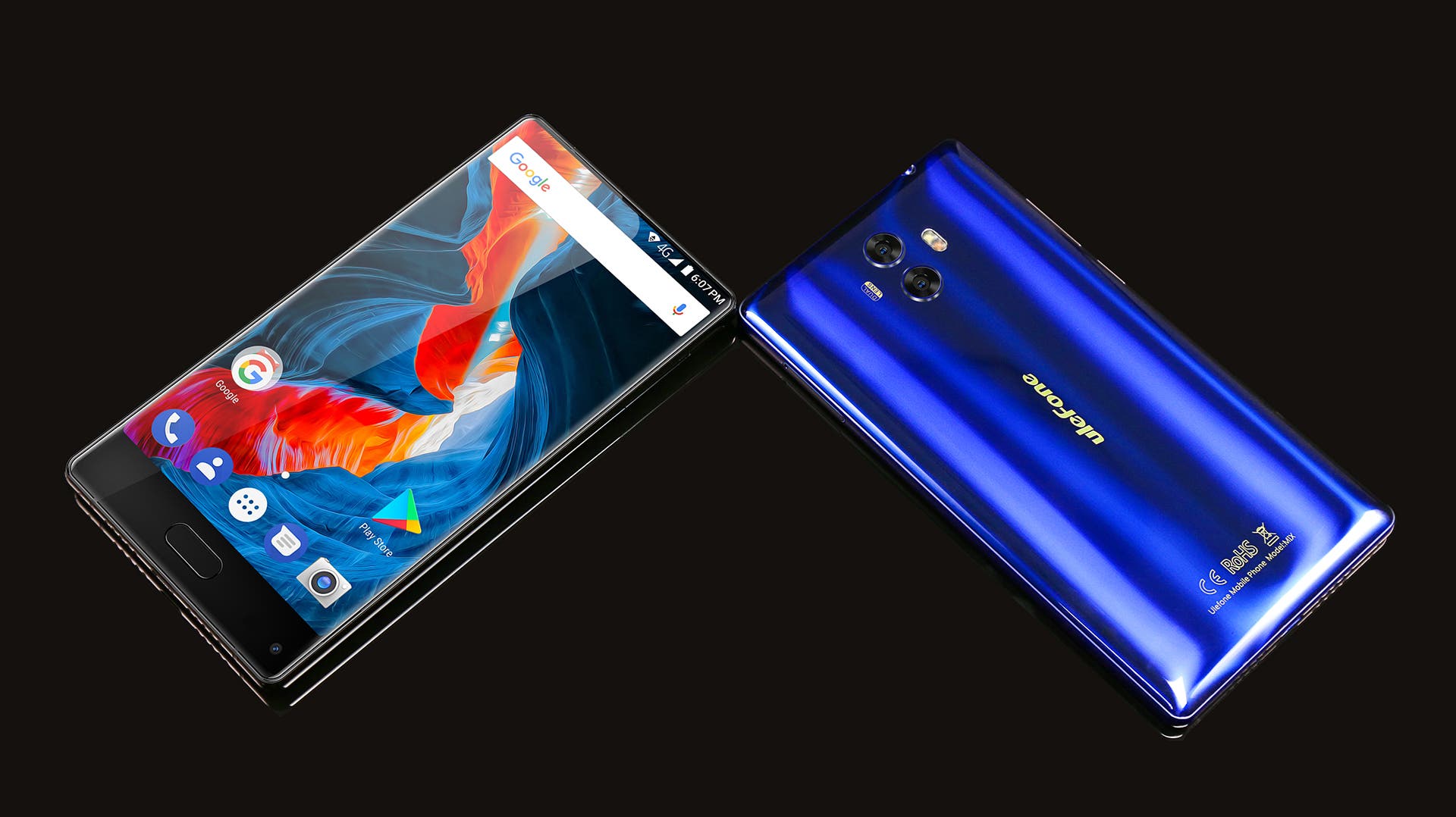 Camera wise, the MIX features a Sony 13MP + 5MP dual camera setup on the back to snap photos with a shallow depth of field and a 13MP front-facing shooter for selfies.

Overall the Ulefone MIX packs decent hardware that should grant more than enough power for daily use and a smooth multitasking experience thanks to the 4GB of RAM.

Presales for the Ulefone MIX will kick off on October 5th, but we aren’t aware of its pricing yet. You can learn more about the smartphone on Ulefone’s official website.