The official October 16th unveiling date for the Huawei Mate 10, mate 10 pro and other likely variants is very much at hand, yet more rumors and leaks about the upcoming device keeps pouring in. The latest are supposed leaked images of both devices along with some expected specifications, some of which are not new anyway.

It appears the leaked images were obtained from copies of official teaser/promotional materials in attempt by the company to promote the upcoming flagship device.

Based on the leaked promotional images,two variants probably the Huawei Mate 10 and mate 10 pro are in tow.

In terms of looks, the latest leak has not deviated from that of previous leaks: the Mate 10 is water resistant with IP67 rating and expected to come with a large, 16:9 screen with curved edges, while the Mate 10 pro will come with a slender 18:9 aspect ratio. Both devices will  come with dual rear cameras, with a home button embedded with fingerprint scanner on the Mate 10 chin, or Huawei’s logo on the chin of Mate 10 Pro.

Now, from what you can see on the image below, you’ll notice some design differences, the Mate 10 is believed have a front-facing fingerprint scanner just below the display, while the Mate 10 Pro will only have the Huawei logo. On the flip side, both devices will come with dual-camera setup LED flash and a fingerprint sensor just below on the pro variant.

Both devices will be equipped with a Kirin 970 Soc and will be powered by AI managed 4,000mAh battery with end-to-end fast charging, while a dual rear camera with f/1.6 aperture, the “largest aperture on smartphone till date will be a major highlight of both devices. 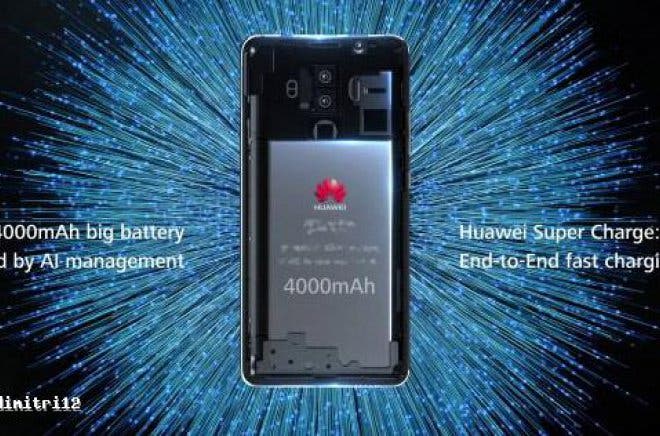 We are yet to get the exact official number of expected variants and price from Huawei, but the release date is very much at hand as it is officially slated for October 16th.

We will update you with more details as soon as they are available. 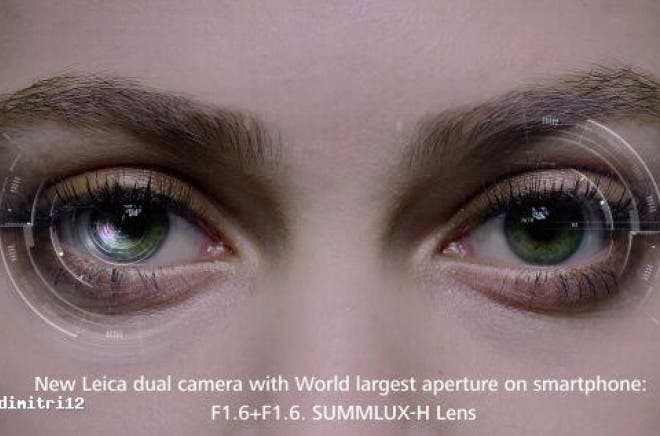