This just in guys! While we were waiting for two new Pixel phones to be unveiled next week, a last minute rumor claims that we will see a third one, as well! It’s called Ultra Pixel and according to rumors it’s ready to be unveiled too!

News comes from YouTuber Arun Maini, who just uploaded a very interesting video to his channel where he details an anonymous tip he received, claiming to detail said mysterious third device, called the “Ultra pixel.” 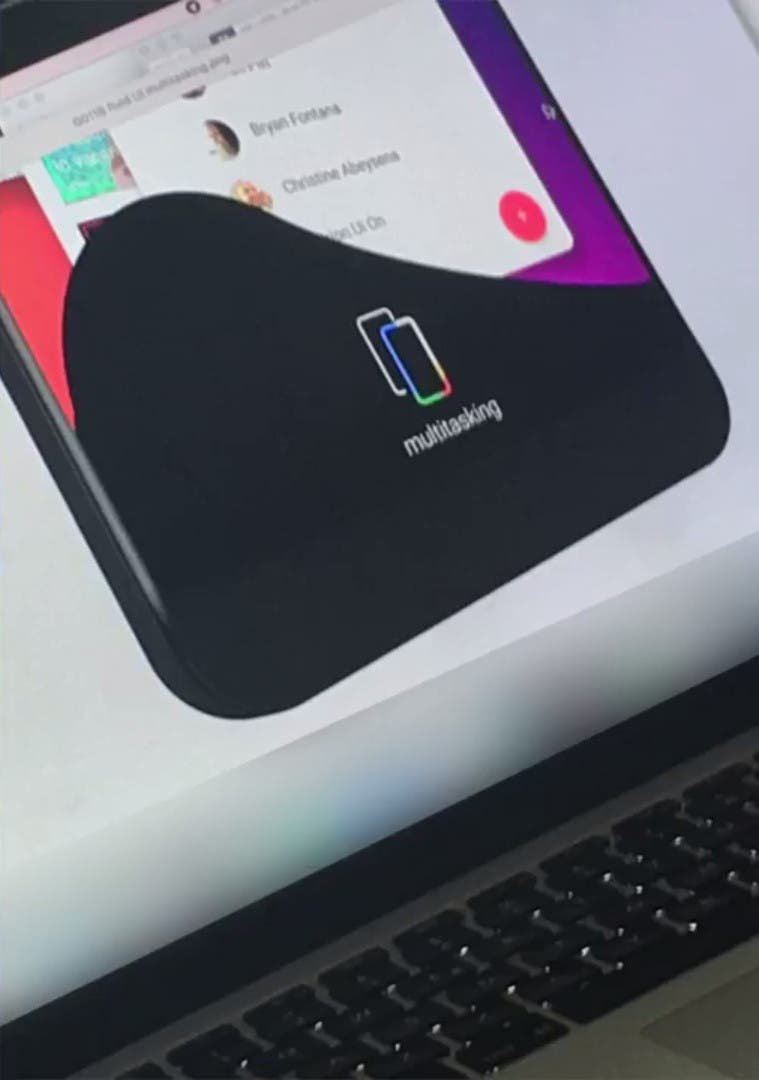 According to the video, he got some photos of a rumored Google presentation detailing the Ultra pixel model, with impressive design and a dual camera setup on its back and a brand new way to unlock the device (or so the leakster suggests). Could it be the under display fingerprint scanner by Vivo? Who knows… 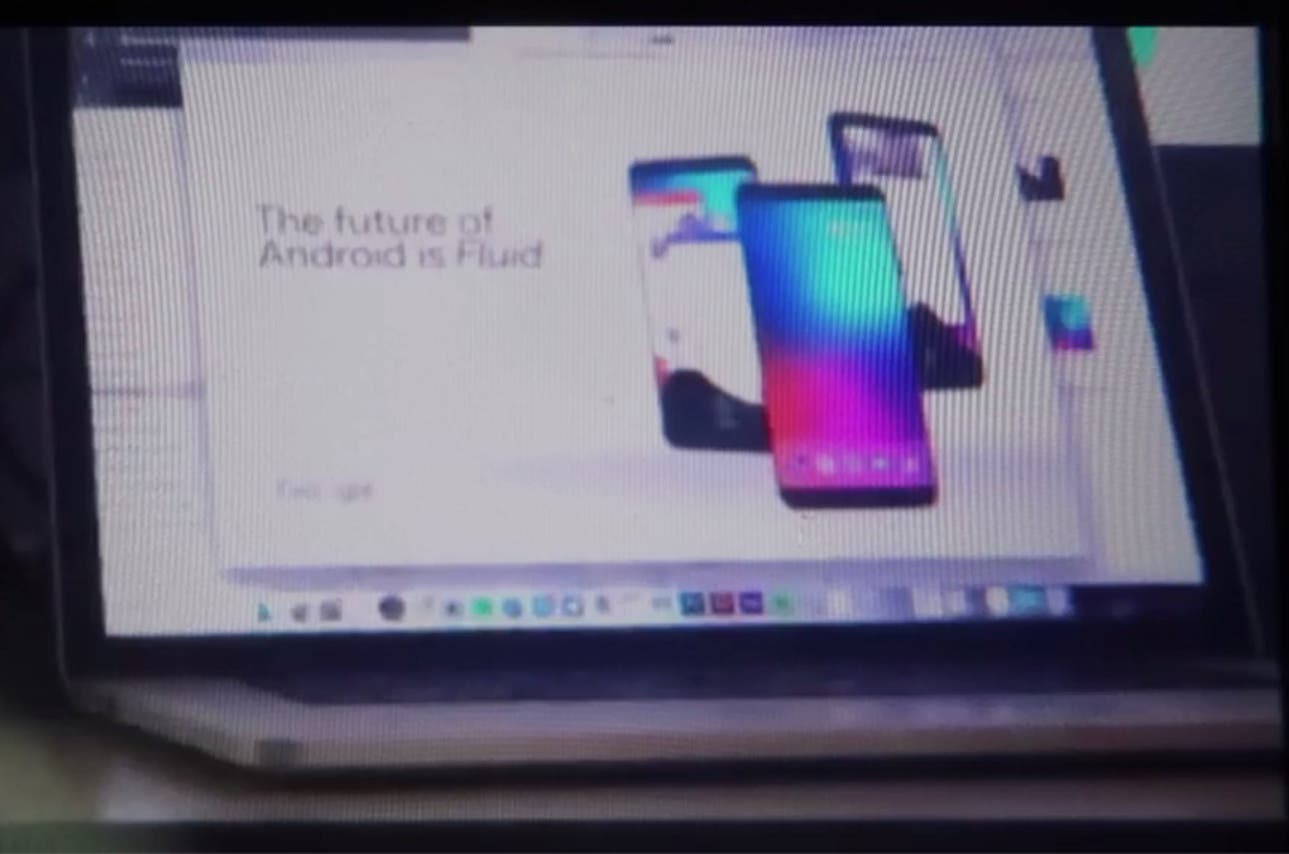 The second image from the presentation shows a strange piece of text saying:

“The future of Android is Fluid.”

This could mean that Google could be moving on to a gesture-based navigation system for the device instead, similar to Apple’s iPhone X?

In any case – you have been warned. All this looks sketchy and these images could be fake. For example the letter “p” in the first image is not capital, but this could be a mistake, or a special branding? Who knows, perhaps this isn’t a third device after all and it’s just another promo presentation of the larger Pixel XL 2 model, though the pictures notably don’t feature the rumored dual front speakers and we know that it will come with a single main camera.

In any case, we will know everything in less than a week away, on Wednesday, October 4th. Until then take all of the above with a huge pinch of salt please.

Next Meizu MX7 May Be Released on October 11