Hot on the heels of reports that HMD Global is cooking a low-end Nokia Android phone which rumors suggest may be launched alongside a high-end Nokia 9 with a bezel-free display, fresh rumor has just emerged claiming the Finish company will likely announce a wireless speaker dubbed Nokia MD-22 alongside these devices.

Believed to be the successor to Nokia MD-12 which was announced alongside Lumia 630 back in 2014, the upcoming Nokia MD-22 wireless speaker is rumored to arrive later by the end of the year at a retail price of €30-€40.

The MD-22 much like its predecessor should offer nothing more than being a companion device to the upcoming Nokia 2 and the high-end Nokia 9 and is expected to be available in same the same color palette as the upcoming phones. 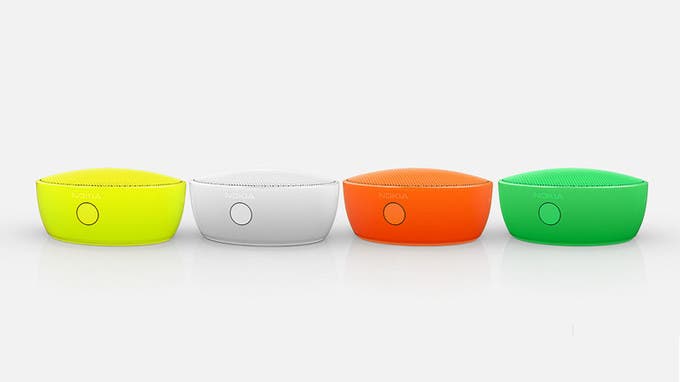 Nothing else is known about the Nokia MD-22, but it should be as compact and portable as its predecessor while a robust battery size is expected to be in the mix.

You can click here to view the upcoming Nokia 9 pictures as well as expected specifications.

While we have no official word on when, exactly both Nokia 2 and 9 will be announced and eventually go on sale, but we do have it on record that the Nokia 2 will be available for sale in some countries in the month of November.