Huawei is working hard to further populate its ever expanding portfolio of smartphones and today’s new unveiling comes as no surprise. Meet Huawei Nova 2i, a new FullView display smartphone that appeared on the Malaysian department of Vmall, the manufacturer’s official online retail store. 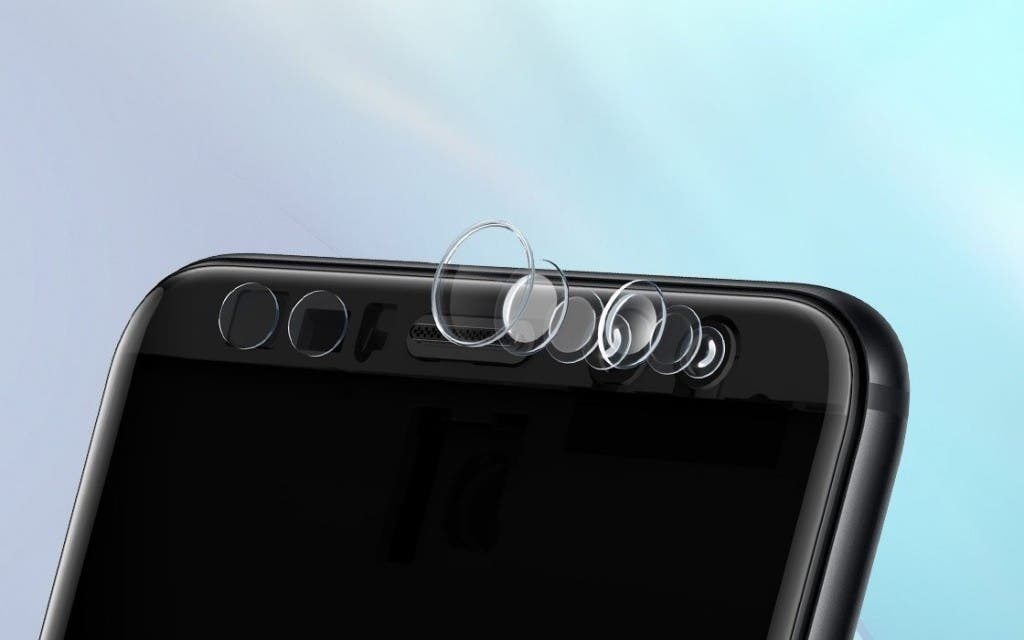 The device comes with 4 cameras and it seems to be the International variant of the Huawei Maimang 6 that was recently unveiled last week. It’s equipped with a 8-core Kirin 659 chipset, along with 4GB of RAM and 64GB of internal storage. 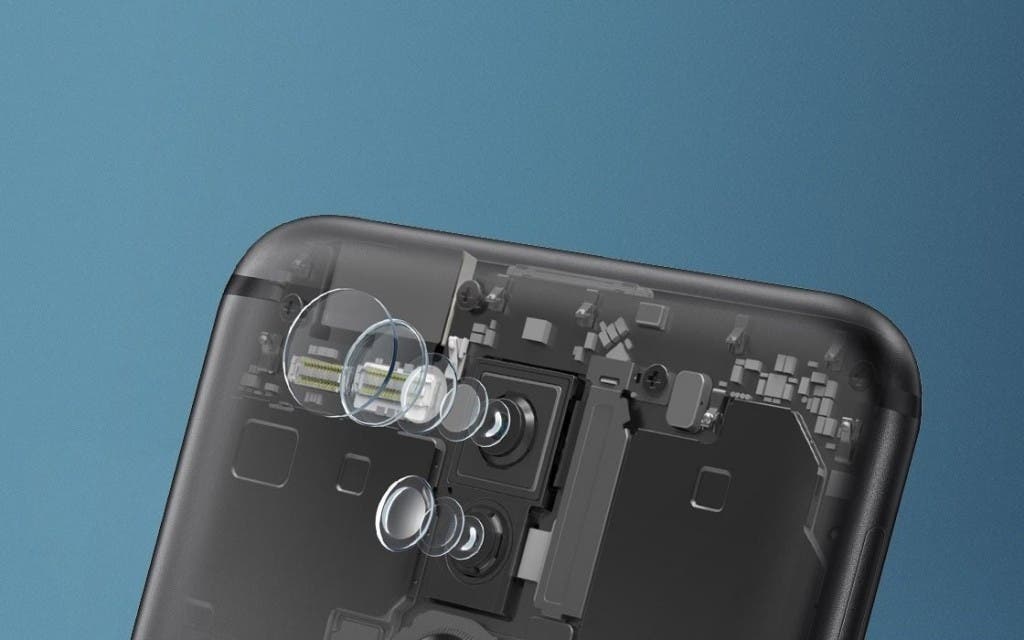 As we told you before, the device comes with an 18:9, FullView display with minimal bezels and two cameras placed on top with 13MP+2MP resolution for awesome selfies. On the back we find two more cameras (16MP+2MP), a fingerprint scanner and a LED flash that has been integrated into the antenna band. There’s also a 3340 mAh battery inside, Android 7.0.1 Nougat and Huawei’s EMUI 5.1 on top. 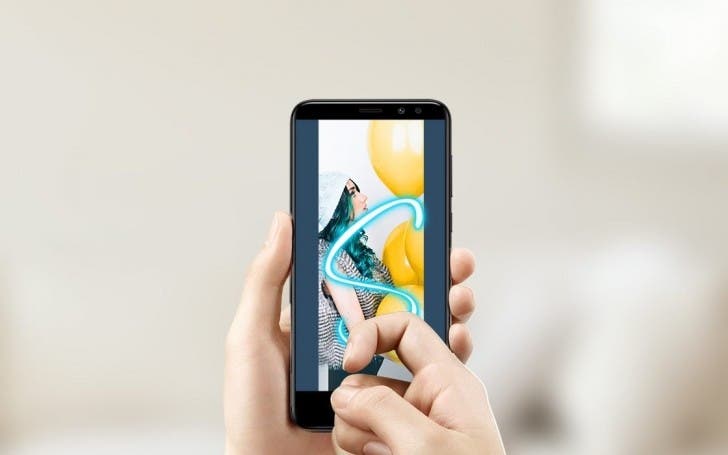 The Nova 2i model comes with a set of gestures you can draw on the display in order to gain faster access to certain apps and features. For example, drawing an S with the knuckle captures a long screenshot, tapping twice with one finger takes a screenshot while tapping twice with two fingers starts screen recording.

The Huawei Nova 2i is available in 3 colors (Blue, Black, Gold) but there’s no info on its pricing yet.