Gionee is in pure trance these past few days after having already revealed the M7 and M7 Power models. Now they’re working on a new member of the S Series family, dubbed as Gionee S11, a model that appeared on TENAA for the usual certification process. 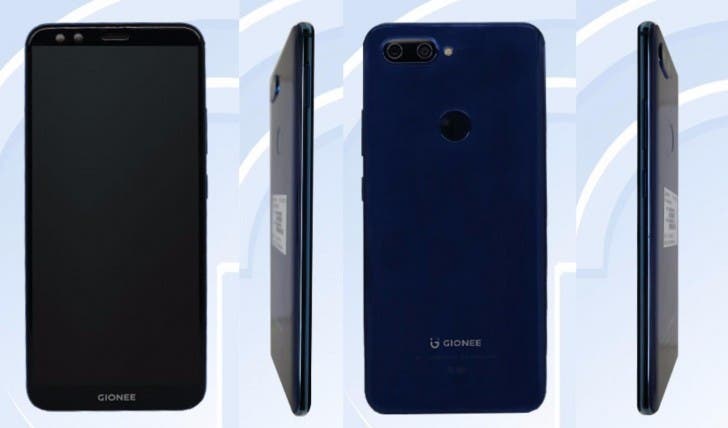 Its listing reveals that it comes with an AMOLED FullVision display at 6 inches, with a resolution of 1080 x 2160 pixels and ultra-wide aspect ratio that will surely impress us – when we get this beauty in our hands. The S11 model is equipped with an octa-core chipset clocked at 2.5GHz, along with 6GB RAM and 64GB of internal storage – no word if it’s expandable or not. 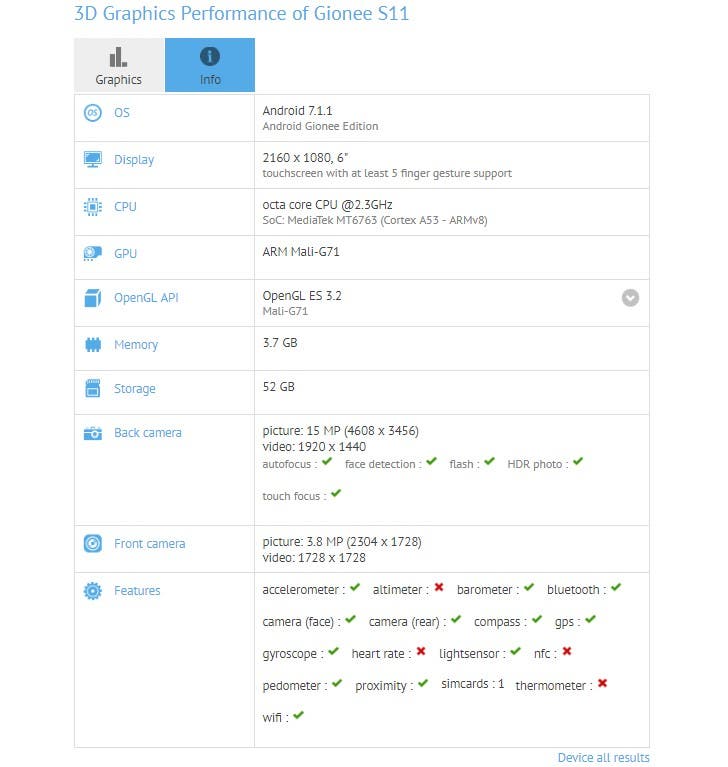 Another variant of device has also appeared on GFXBench recently and confirmed that it will pack a 6 inch display with 1080 x 2160 pixels resolution and a 16MP main camera, but this device will pack a quad core Mediatek MT6763 SoC, 4GB RAM and a 4MP selfie camera. It’s probably a Lite variant of the main S11 model.

We expect to hear from Gionee once again really soon with an official unveiling.

Previous HMD Global: all Nokia phones to be upgraded to Android P!

Next Video : Vernee M5 takes on iPhone 7 in a little comparison