Tomorrow (Wednesday) is a huge day for Google as it gets ready to unveil its much-awaited Google Pixel 2 and Pixel 2 XL. Although many other products like Chromebook – Pixelbook, mini Home smart speaker, and Daydream VR headsets are reported to be released at the same event, these smartphones are probably what people would be waiting for. With the company’s “Made by Google” tag, we are expecting new hardware which would pop the eyes. 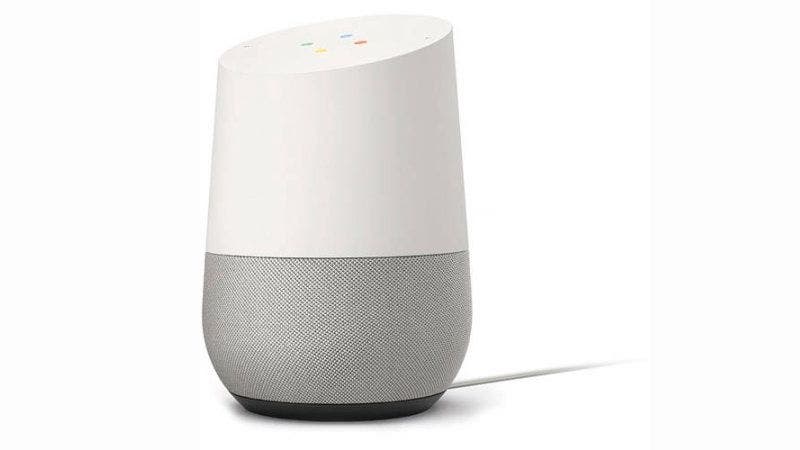 An unconfirmed Twitter source re-affirms presence of Google Home Mini. The source spotted the new Google Home Mini in Google Home app. A Google employee was probably testing the device before its official launch and it was requesting for a setup when it was spotted. This is not the first time that the Google Home Mini rumor is surfacing online. Before now, it has been speculated that Google was developing a portable smart speaker called “Google Home Mini” which would be priced at $49.

It was also rumored that Googe was set to release a high-end Home speaker called Google Home “Max”. Reports have it that this speaker comes with a premium design, dual mid-range drivers, and a single tweeter. At tomorrow’s event, we will most likely see a new Google Home Mini but the possibility of seeing its “Max” counterpart is very low because all the reports thus far don’t give any assurance of the existence of this product.

Previous Watch: The Elephone S8 can scan through wet fingerprints?

Next LG Q6 arrives in Canada, available on Telus, Bell...