The Moto X4 Android One phone production has been delayed and would therefore not ship as it was earlier scheduled. The Moto X4 Android phone debuted about a month ago in the US where it is exclusive to Project Fi, Google’s own carrier. This comes straight from a Fi subscriber who had earlier pre-ordered and who took to reddits to share the bad news contained in an email sent by Google fi, the email reads:

Thanks for ordering a new Android One Moto X4 from Project Fi. A production delay has impacted the estimated ship date for your new device, and your device should ship between 10/18 and 10/25. You’ll receive a separate shipping confirmation as soon as your order ships. If you have already planned to trade in another device with your order, you’ll still have a full 30 days to send in your old phone after you receive your Android One Moto X4.

Originally, customers who choose expedited shipping at the point of pre-orders were supposed to have their units delivered to them before weekends, but with this, the waiting time may have just been extended to one or two more weeks before deliveries are made. 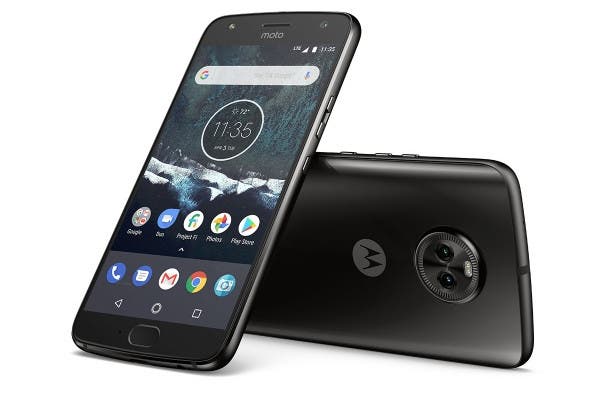 The Moto X4 Android one is the first Android One phone to launch in the US and much like every other Android one runs Android 7.1 Nougat in its purest form. The device according to Google will get a taste of Oreo before the end of the year as well as Android P when it’s available.

Next EMUI 6 Oreo beta arrive for the Huawei Mate 9