When you need a cheap and durable smartphone, a known brand to consult is Xiaomi. The relatively young Chinese manufacturer has attracted so many customers and this brand is quite popular in Asia and parts of Europe. Fresh information suggests that in about a week (16th or 17th of October), Xiaomi would release a full-screen smartphone called Xiaomi Redmi 5 Plus. From the leaked images, the display of this smartphone is similar to Galaxy S8 with a narrow top and bottom bezels. However, the most interesting part of this device is that it will sell for 999 Yuan ($150) making it the cheapest full-screen smartphone ever. 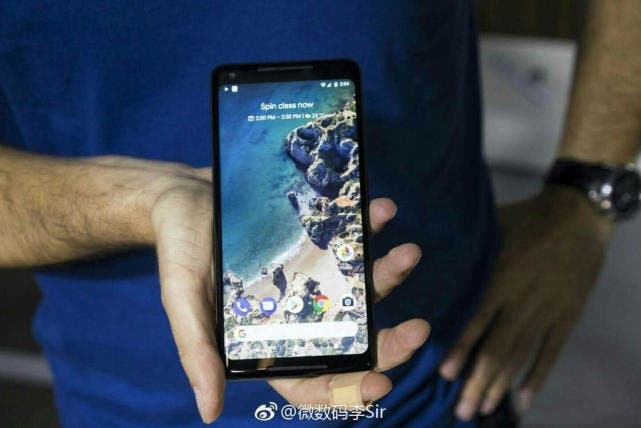 If the rumors are true, it will not be surprising that Xiaomi was able to unveil a cheap full-screen smartphone because its Mi MIX is one of the oldest full-screen devices thus if any manufacturer can find a way to reduce the cost of producing a full-screen smartphone, it should be Xiaomi. Although the Redmi  5 Plus full-screen is not as elegant as that of Xiaomi Mi MIX 2, it will be acceptable by many who love full-screen devices but couldn’t purchase one because of its pricing. Xiaomi Redmi 5 Plus will be equipped with a Snapdragon 450 processor, a 5.7-inch 720p display (720 x 1440) and a 13-megapixel rear camera. In addition, it will support QC3.0 Fast Charge among other features which will make it a good mid-range smartphone. 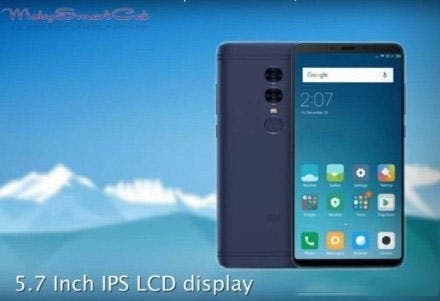 There are also speculations that low-budget Xiaomi Redmi 5A which is expected to sell for about 699 – 899 Yuan ($106 – $136) and Xiaomi Redmi Note 5 will be released soon. This implies that we are expecting at least three smartphones from Xiaomi before the year runs out and these products will take care of low-budget, mid-budget and high-budget customers.

Next Moto X4 Android One shipments delayed due to production issues