Motorola posted a 10-second long video earlier today on their official Weibo page trying to prepare its fans for an upcoming event on October 24. The small video clip shows a collection of short clips possibly recorded with an upcoming model – presumably the Moto Z2 Force. 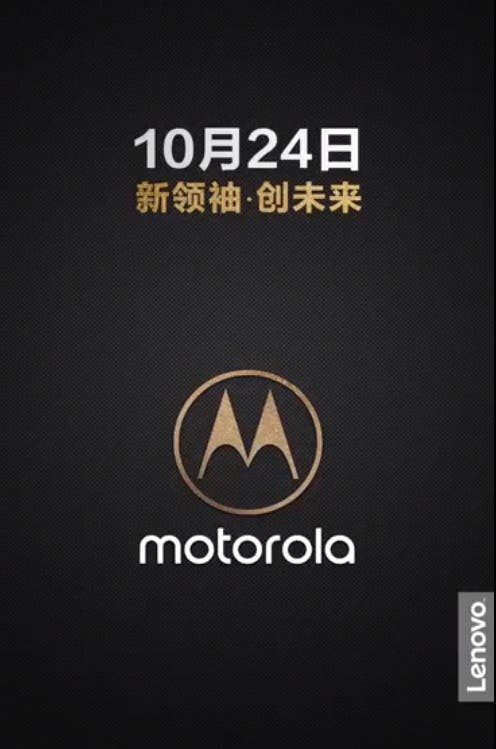 It’s not a new model for the company obviously, but it is a new device for the Chinese market. The Moro Z2 Force was announced last July in the US and Europe but until today no one knew if it would be available in the Chinese market. A recent sighting of a new Moto Z2 Force with 6GB of RAM and 128GB of storage on TENAA however hints that this will be the variant our Chinese visitors will get.

In case you forgot its official unveiling last July, you’ll be glad to know that the Moto Z2 Force is equipped with a Snapdragon 835 chipset, along with a 2730mAh battery, a 5.5-inch P-OLED QHD display, dual 12MP rear cameras and a 5MP front facing camera with its own LED.

It’s obviously fully compatible with Moto Mods (it has those small connection pins the first Moto Z series models had), along with a USB-C port on the bottom, for audio and charging.

The device is rumored to be unveiled along with a new set of USB-C in-ear headphones by Motorola, as the second teaser image reveals. From what we can see these headphones should be equipped with an in-line remote with volume controls and a call button. 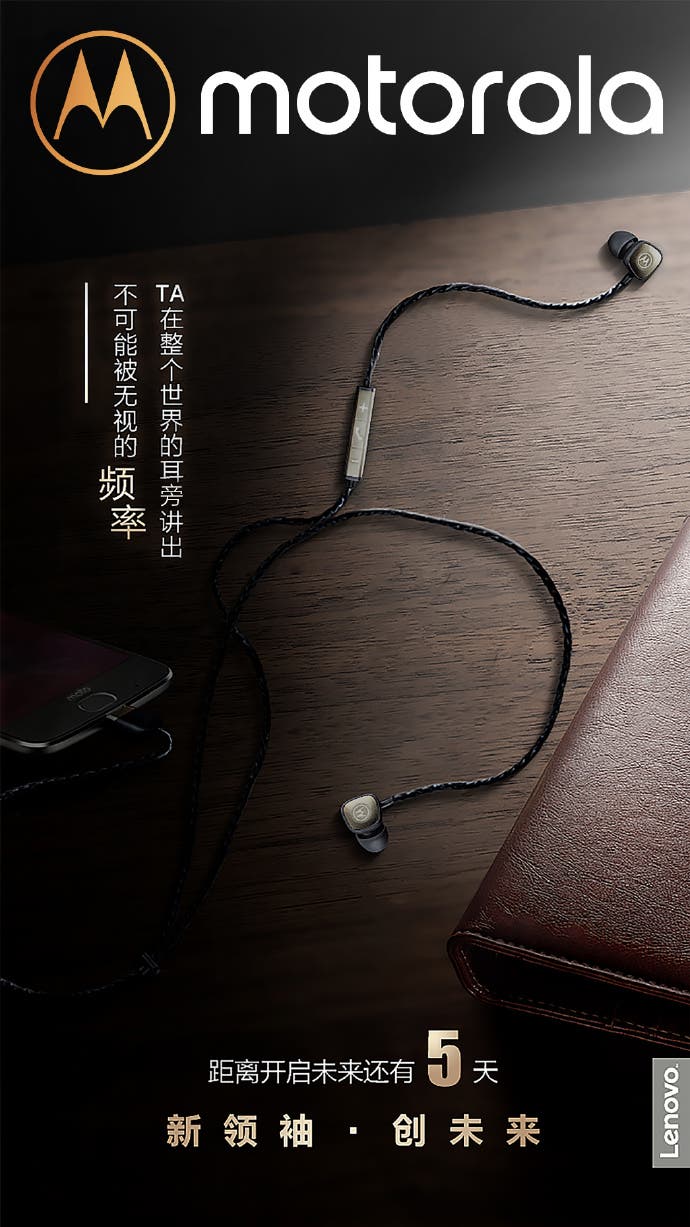 At this time we don’t know how these devices will cost in China but we will know more next week.

Next Xiaomi announces the MiTV 4C