Some months ago, Andy’s Rubin, Essential Phone was unveiled aiming to revolutionize the smartphone segment. The phone came with a considerably high $699 price tag from the startup company idealized by the Android Creator.

Even with all hype created by the continuous advertisement and all the delays that phone have suffered until hit the market, the Essential Phone is not doing well in sales.

According to a US research firm, BayStreet, the phone managed to sell not much more than 5,000 units in US since its launch in September. A number that is considerably low, specially considering all the aura that Essential created around their phone before its release. 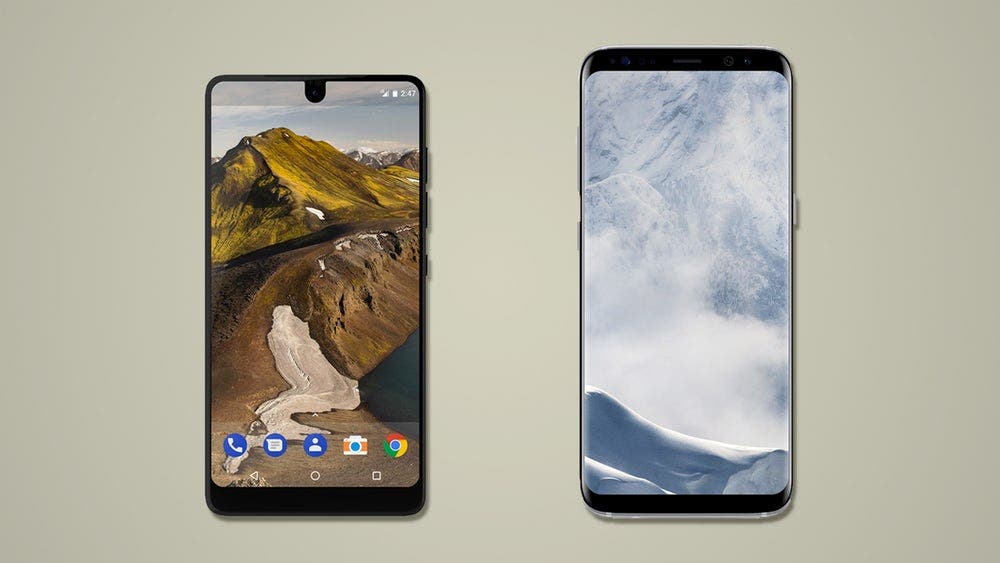 That low sales number can be justified by some factors like availability, being a Sprint’s exclusive and with a unlocked model being sold only trough BestBuy or Essential’s Online store. Another factor would be the lack of trust from potential costumers alongside the price tag.

No one is willing to easily give $699 in a new phone from a new brand, specially a phone with some flaws, heavily criticized by reviews, lacking some essential (pun intended) features from some other mainstream flagships.

In order to shake up the sales, Essential is offering a “$200 friends & family code” that can be used to buy the smartphone for $200 less. We’re talking about a significantly price cut! With a $499 price tag, and considering all the specs that the Titanium & Ceramic mix phone brings, it’s quite a deal. Honestly if Essential Phone was sold at this price since the beginning, the story could have been different.

The Essential Phone comes with Snapdragon 835, paired with 4GB of RAM and 128GB of no expandable storage. The $499 price is for both Black and White versions and the phone will come unlocked, ready to work in any carrier of buyer’s choice.