Back in 2017, Andy Rubin’s start-up company called Essential launched its first-ever smartphone dubbed Essential PH-1. The device brought the world the notch trend and was quite famous for its snap-on accessories. Well, even though Andy Rubin tried offering something different, the device was sold poorly. Furthermore, it received mixed reviews from both consumers as well as critics. Just when everyone was expecting the next smartphone, Essential announced that it is shutting down.

Essential Has No Clear Patch to Deliver its Products to Consumers 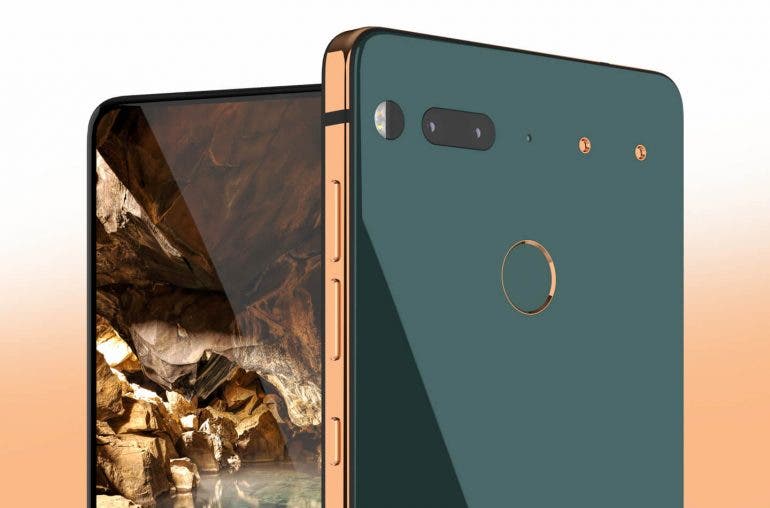 In October last year, Andy Rubin teased his next creation with color-shifting back and unique form factor. The device was going by the codename ‘Project Gem’. As per the new announcement, the company has no clear path to deliver the new device to its consumers. In fact, it is shutting down. Apart from the next device, Essential was also supposed to be working on its smart home assistant along with a new operating system.

At first, the second device drew hype and investment but later on everything went downhill. Furthermore, the company will no longer issue any software updates to its only smartphone. For those who’re unaware, Essential was one of the few brands that managed to issue software updates regularly and timely to its consumers. It is worth mentioning that the Essential PH-1 has already received the latest February security update. Unfortunately, it is going to be the last one.

For all the developers out there, the company will host ta prebuilt vendor image of the device on GitHub. This means that the we might see some custom software development or updates in the future.

Newton Mail Shuts Down As Well

With that said, Essential is also shutting down its Newton Mail service which the company acquired back in 2018. The current Newton Mail subscribers will be able to access the service till April 30, 2020. With that said, the new development will have no impact on Playground Global that shares the same office space.