According to the popular leaker, Evan Blass, HTC’s event which is scheduled to hold on November 2 will not cover the release of HTC U11 Plus and only HTC U11 Lite will be unveiled. This information has proven to be false as the Taiwanese manufacturer confirmed today that it will hold a conference on November 2 in Taipei where it will officially unveil its first full-screen smartphone – HTC U11 Plus. 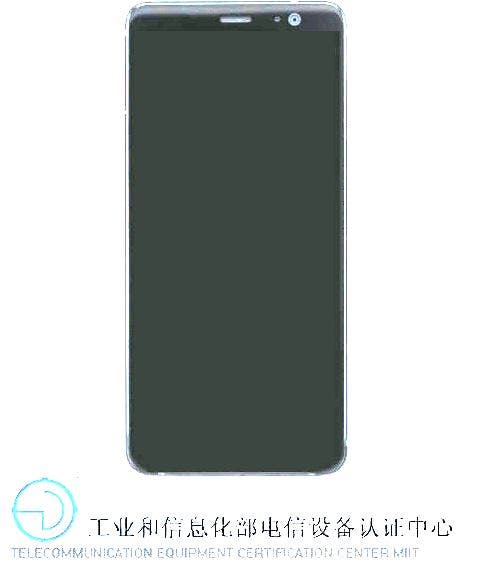 Recently, HTC released a teaser of its expected flagship device and from the images, it was clear that it uses a comprehensive full-screen design which is slightly different from the current full-screen trend as the bottom of the screen is a bit rounded. 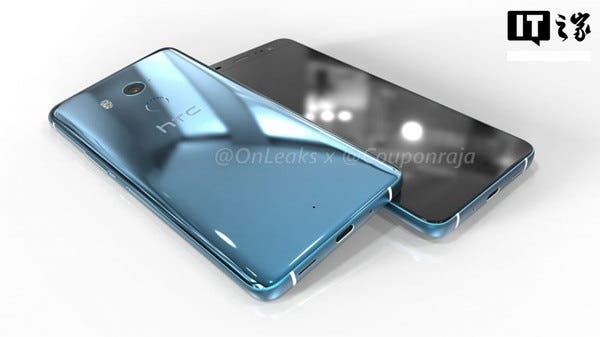 From previous speculations, HTC U11 Plus will be powered by the mainstream Snapdragon 835 processor coupled with 4GB/6GB of RAM and 64GB/128GB of internal storage. It uses a 6-inch Quad HD display and supports a Micro SDXC memory card. In its camera department, HTC U11 Plus packs a 12MP rear camera with f/1.7 aperture while it has an 8MP selfie shooter. Its lights are kept on by a large 4000mAh and it is IP68 certified which means that water and dust impact should not affect this smartphone. Other features supported by this device include a 3.5mm headphone jack, Edge Sense, Boom Sound audio and other flagship features.

Next Qualcomm May Unveil Snapdragon 845 In Early December