A recent leak on Chinese media, Weibo, shows an invitation from Qualcomm. From the invitation letter, Qualcomm will hold its second Snapdragon Technology Summit in Maoyi Island, Hawaii, from December 4 – 8, 2017. It is expected that Qualcomm’s next-generation flagship processor Snapdragon 845 should debut at the summit. 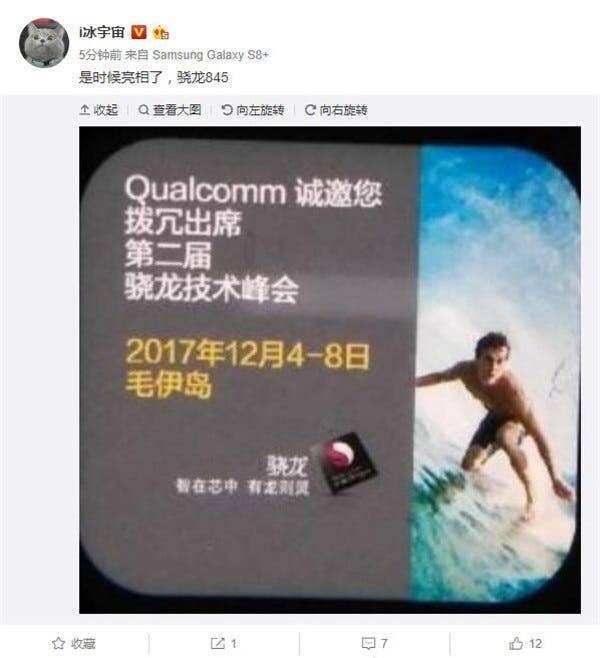 From previous reports, several aspects of the Snapdragon 845 has been upgraded including its Kryo processor architecture, Adreno graphics architecture, LTE baseband, ISP image processing unit (enhanced depth of field sensor) and other aspects. Industry sources claim that Snapdragon 845 will still use Samsung 10nm LPE, a large nuclear architecture based on Cortex A75 build, Adreno 630 GPU, and an integrated 1.2Gbps X20 baseband. Other information suggests that this processor has a single threaded score of 2600 – 2700 points and when compared to Snapdragon 835, it has been upgraded by 25%. 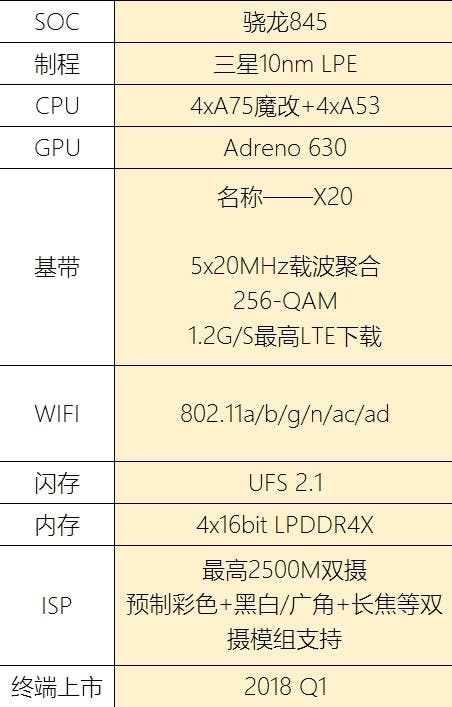 The first smartphone to sport this processor is expected to be released in the first quarter of 2018. Although the actual brand to use it is not known, it is highly probable that it would be either Samsung Galaxy S9 or  Xiaomi Mi 7.

Previous HTC U11 Plus To Arrive November 2: HTC Confirms