Last year was not very interesting Xiaomi because its phone sales dropped as low as 36%. However, this did not deter the company from forging ahead. One year later, Xiaomi did not only find itself among the world top five most shipped brand, it also experienced a substantial growth as its 2017 Q2 shipment reached 23.16 million units, which is an increase of 70%. Considering the Q1 – Q3 (2017) shipments of Xiaomi, it has long been speculated that the Chinese manufacturing giant is set to ship over 90 million units this year to overturn its fortunes. 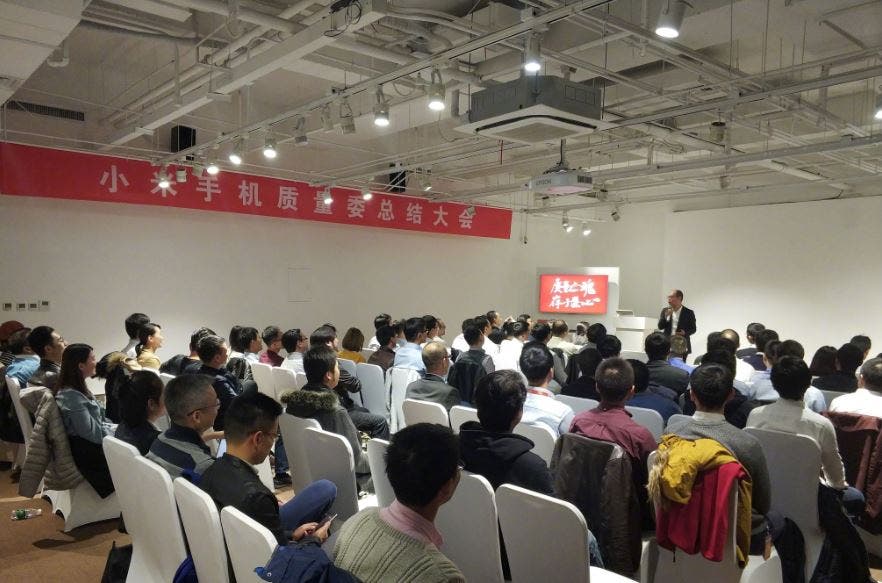 Today, Xiaomi’s CEO, Lei Jun, took to his official Weibo page to announce that the Xiaomi mobile phone quality committee will be holding a meeting to look into the quality of its products because its quality has played a major role in its recent strides. Jun further said that “quality” was the major focus of this year products. In addition, one can not rule out the fact that its good results are also orchestrated by its technological innovation, improved supply system, and favorable pricing. 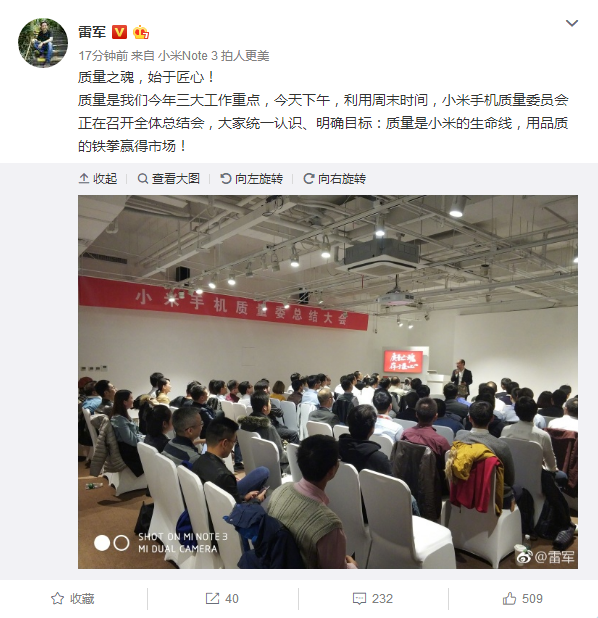 No matter how cheap a smartphone is, if it is not durable it will not attract a good market. The quality of smartphones directly affects user experience which determines if the product will keep on selling.

Next ZTE Blade A3 will be released tomorrow in Beijing