A couple of months back, Huawei announced the first mobile SoC coming with AI, Kirin 970. The first phone to sport this awesome chip was considered to be the Huawei Mate 10 set to launch on October 16. Everything happened as planned. The world’s first smartphone with an artificial intelligence was released, and it was done by Huawei. Putting an AI component into a mobile chip requires too many changes in the architecture of the chip as well as in other hardware parts. So it’s quite interesting to see what components the Huawei Mate 10 is made of. Plus, this phone continues to bring the shooting joy coming our way from Leica lenses. But there are too many key features we should pay attention to as well. So let’s take a quick glance at the innovations brought by the Huawei Kirin 970 chip and recall the selling points of the Huawei Mate 10 before it’s torn down. 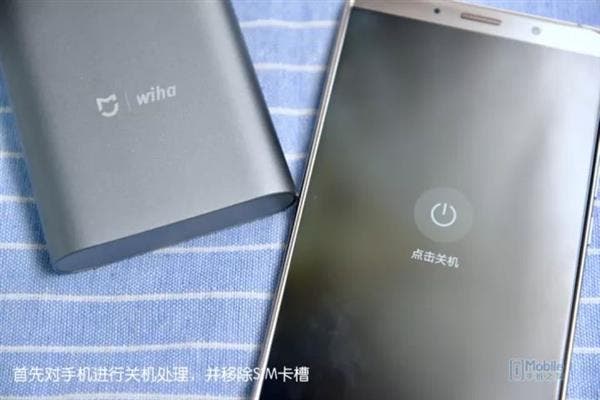 The mobile network has reached an unprecedented complex spectrum fragmentation affecting the user experience. So Huawei decided to come in with three major signals technical improvements (4 × 4 MIMO multi-input, 5CC CA carrier aggregation, and256QAM signal modulation) to solve this problem. It’s also the first to support LTE Cat.18 (download) and Cat.13 (upload). So it’s capable of providing the industry’s highest peak download rate of 1.2Gbps. Plus, it’s the world’s first chip to use a new technology allowing users to use the first SIM card to surf via LTE and use the VoLTE in the LTE network via the second card.

First, the Huawei Mate 10 sports a 5.9-inch screen called FullView Display supporting HDR 10 technology. Its 2K screen with a resolution of 1440 x 2560 pixels is capable of providing the best viewing experience. Apart of this, the Kirin 970 chip is paired with a 4GB of RAM and 64GB of ROM. The 4000mAh battery provides a day-long life. However, one of the selling points of this device is the Leica dual-camera using 20MP+12MP sensors. They come with an aperture of f/1.6, real-time recognition, and AI-powered bokeh effect. 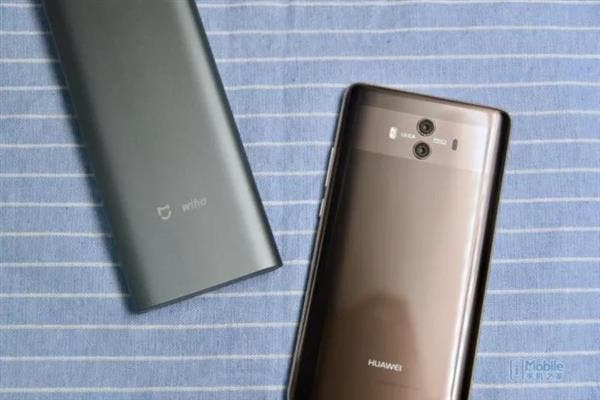 Those who are interested in what components the Huawei Mate 10 comes with, below are the dissembling photos of the phone. 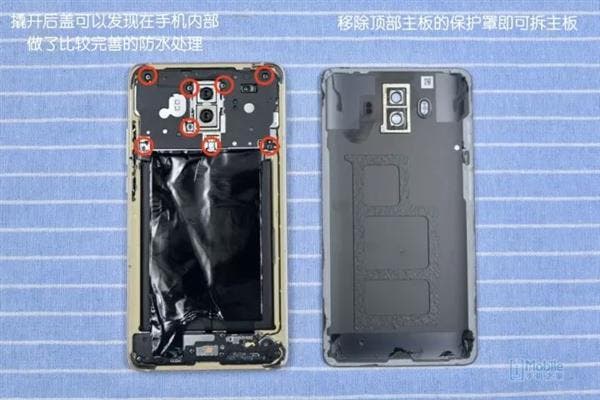 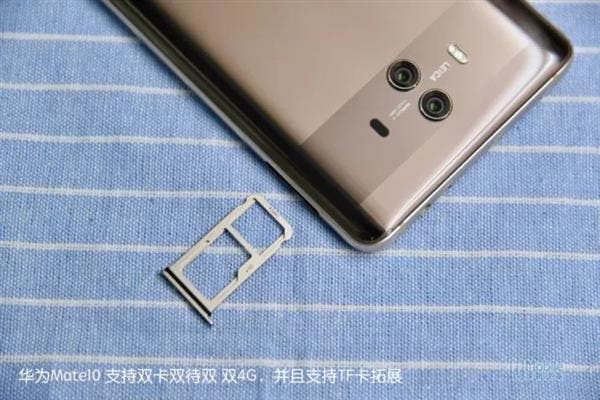 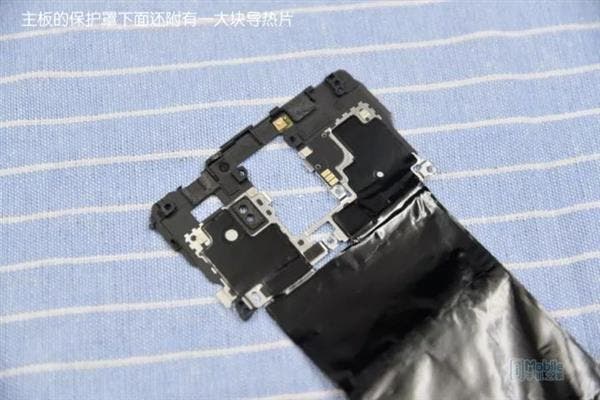 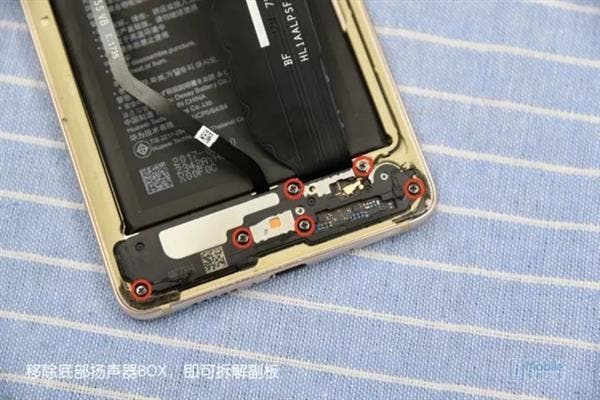 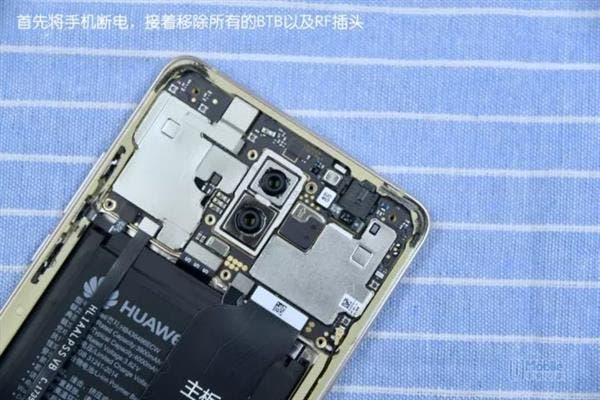 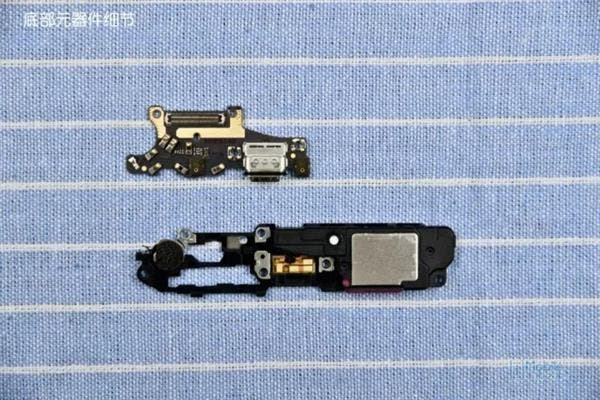 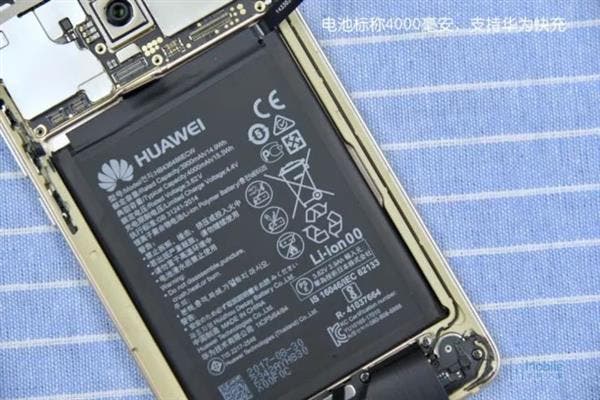 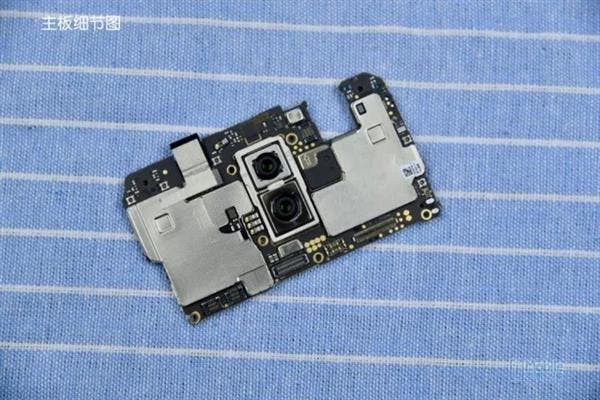 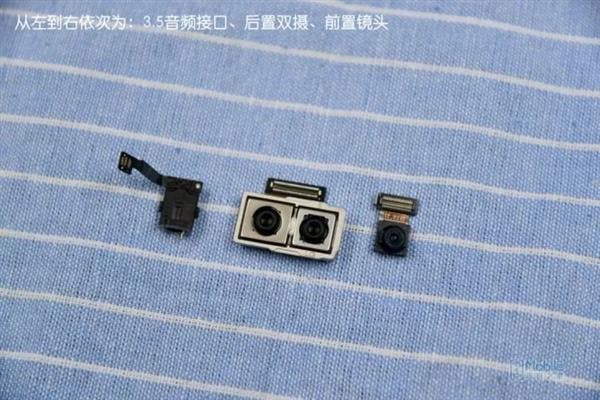 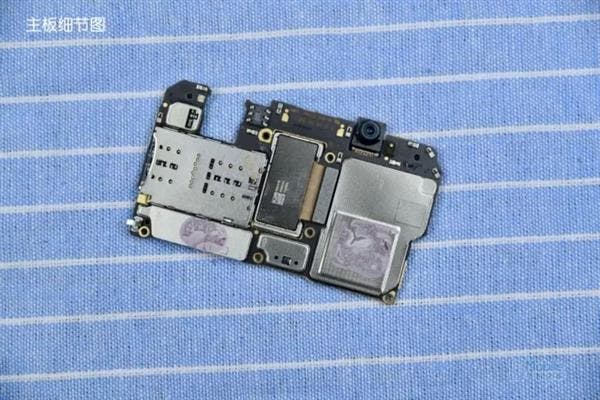 Next T-Mobile and Sprint officially calls off merger talks