When the first phone with an AI chip in face of the Huawei Mate 10 was announced, it’s said there will be three models – Standard Edition, Pro Edition, and Lite Edition. But if the former two models have begun shipping immediately after the launch, the latter required more time to go on sale. Actually, we have heard the Huawei Mate 10 Lite was designed for the European market mainly. Moreover, the first country to host it has been considered to be Germany. Today it became known the Mate 10 Lite is already available for purchase in the mentioned country at a price tag of EUR399 (around 3000 yuan). 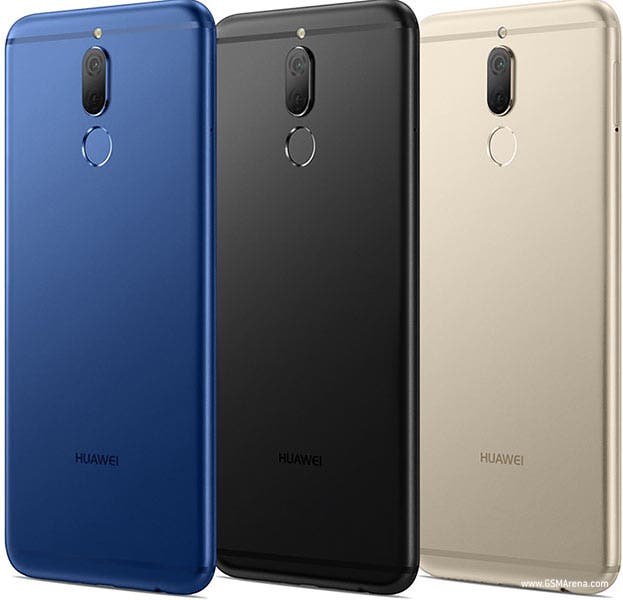 The Huawei Mate 10 Lite is the well-known MaiMang 6. In this sense, the company uses the name of its current flagship to promote it better. But this doesn’t mean the Mate 10 Lite doesn’t deserve our attention (as well as money). Moreover, this is considered to be one of the best quad-camera phones coming our way from a top brand.

There are three color options to choose from – gold, black, and blue.

Next OnePlus India holds livestreaming events at theatres for Rs.99